Holy Shit… Is this the story of a wealthy family and town authorities that look the other way?


Why we can't look away from the Murdaugh saga​ 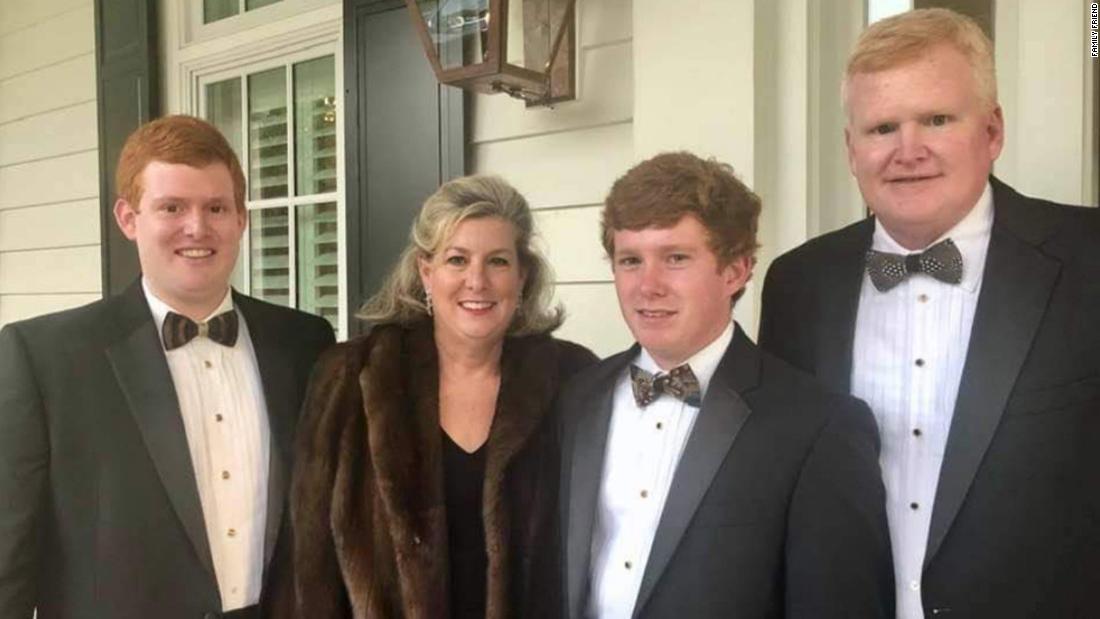 Opinion: Why we can't look away from the Murdaugh saga

Money, power and so much death -- the saga of the Murdaugh family is still unfolding, and it's no wonder so many Americans are gripped by it, writes Jill Filipovic.

(CNN) Money, power and so much death. The saga of the Murdaugh family is still unfolding, and it's no wonder so many Americans are gripped by it.

This week, lawyer Alex Murdaugh turned himself in to the Hampton County Law Enforcement Center in South Carolina after he admitted that he asked a former client to kill him during a fake car breakdown so Murdaugh's oldest son, Buster, could get the insurance payout, police said.
Murdaugh decided to end his life, his attorney Dick Harpootlian told NBC's "Today Show," but he believed his life insurance policy had a suicide exclusion and the scheme "was an attempt on his part to do something to protect" his only living son.

The suicide-for-hire plot failed; Murdaugh survived and called 911 after suffering what the South Carolina Law Enforcement Division (SLED) described as a "superficial gunshot wound to the head."

But that's not even the half of it.
In June, Murdaugh's 52-year-old wife Margaret and his 22-year-old son Paul were found shot dead on the family's property in a double homicide that has still not been solved. At the time of his death, Paul had been awaiting trial for his alleged role in a boat accident that killed 19-year-old Mallory Beach in 2019 (He had been indicted by a Beaufort County grand jury on three counts of boating under the influence).
Before that, the family's long-time housekeeper, Gloria Satterfield, died at the Murdaugh home in what was described as a "trip and fall accident" in 2018

Let's not forget that this guy, the day before, was forced to resign from his law firm because he apparently "misappropriated" an unspecified amount of money. We can assume it wasn't petty cash.

And he entered rehab, although stories I've read have not been specific regarding alcohol, drugs or whatever.

Did he kill his wife and son in a drug-induced fit of rage? Did an outside person want revenge against the son, Paul? What did Murdaugh need the money for? (He must have been well paid.) Perhaps the rehab was for gambling. I'm speculating here, but perhaps he was in debt to someone like the Mafia, and killing his wife and son was a warning.

I mean, I can understand why people are fascinated by this case. It's unfolding like a flower, and there's obviously more to come--specifically motivations, and whatever else Murdaugh might have been involved with. HBO must be drooling at the miniseries possibilities here.

When you’re white and rich, you get away with a lot of shit.

Transgender, a Challenge for the Conservative Mindset
6 7 8