Can this explain the increasingly irrational behaviour amongst the US population? Scientists find harmful hormone-disrupting chemicals in US fast food

Reminds me of at least one study that concluded that the reason for the big uptick in violence in the 70’s and 80’s was all the lead in things like gas and paint in previous decades. Basically pregnant women huffed a lot of lead and their offspring became more violent as a result. Measures were taken to reduce exposure to lead and violence went down. Also interesting to note is that the Middle East was decades behind in reducing exposure to lead and here we are.
U

theSeb said:
Hmm. good point. I remember reading something about this. I found this, which may be the same study, but unfortunately it's behind a paywall
Click to expand... 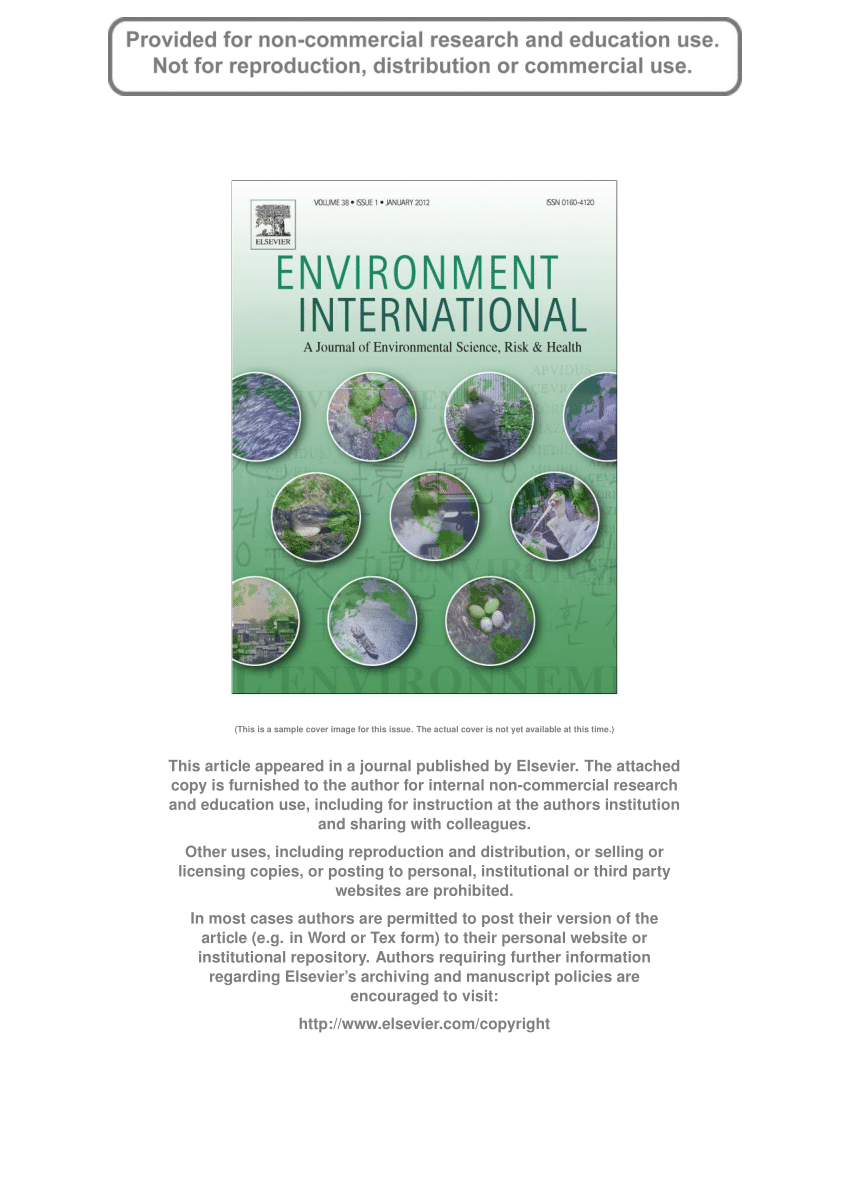 PDF | We evaluate air Pb emissions and latent aggravated assault behavior at the scale of the city. We accomplish this by regressing annual Federal... | Find, read and cite all the research you need on ResearchGate

Democracy in the US is almost over. Is it time for a Hail Mary pass?