I wish the election would help solve the Tigray region's troubles but I don't hold much hope for it, I just hope my Ethiopian friends stay safe and sound.

JamesMike said:
I wish the election would help solve the Tigray region's troubles but I don't hold much hope for it, I just hope my Ethiopian friends stay safe and sound.
Click to expand...

I don’t think many of us in the US have really followed this story, mainly because it isn’t getting reported much here.

This, however, is attention-getting. Ethiopian soldiers are recording each other executing people. You know, because it’s fun. And who doesn’t like a good time?

In the extended video seen by CNN, Fafi swaps the phone with another soldier, takes the gun and shoots. The phone is then swapped back as others clamor to be filmed executing the captives, brazenly documenting their crimes.
Click to expand... 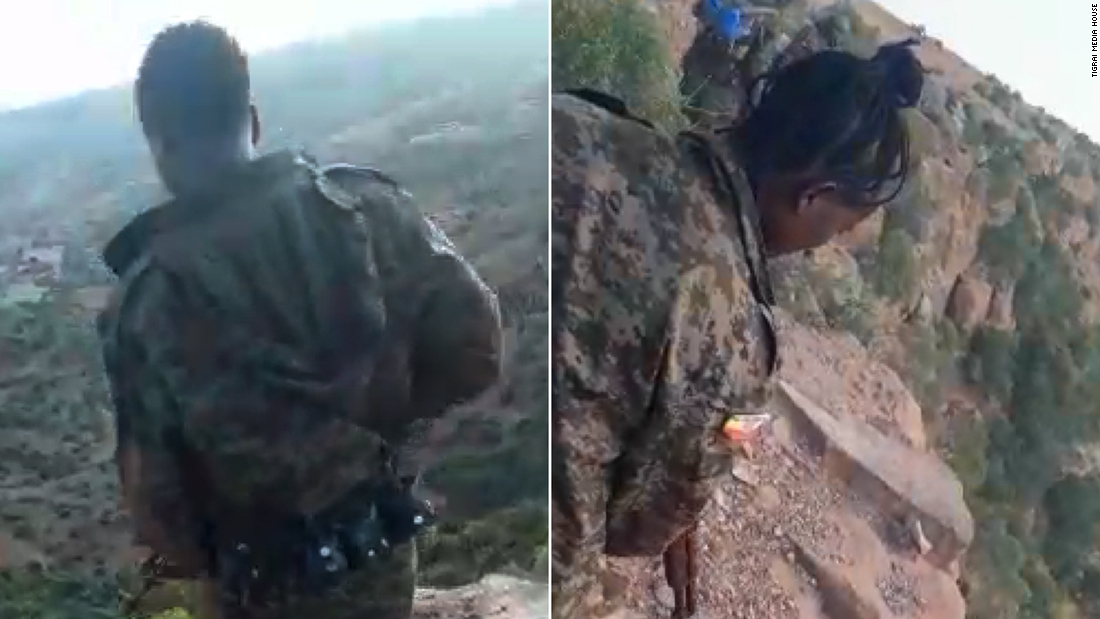 Ethiopia is under growing international pressure over a number of reported atrocities in its war-torn northern Tigray region that could amount to war crimes.

Situation's not looking good at least in the Tigray region as far as just keeping people from starving is concerned. 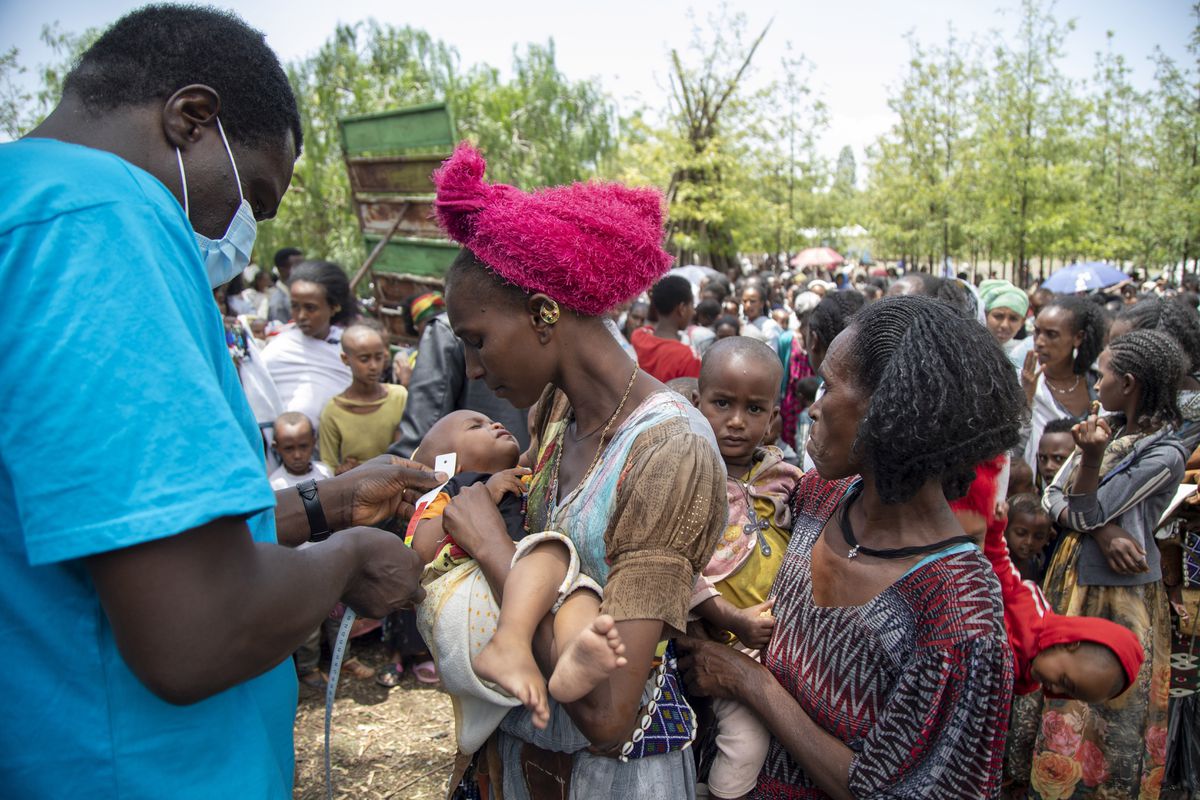 The Food and Agriculture Organization and World Food Program said in a new report on “Hunger Hotspots” between August and November that “acute food insecurity is likely to further deteriorate.”

They put Ethiopia at the top of the list, saying the number of people facing starvation and death is expected to rise to 401,000 – the highest number since the 2011 famine in Somalia – if humanitarian aid isn’t provided quickly.
Click to expand...

My iMac is getting old
2