Everybody stop being so mean to the Supreme Court Justices

Hey everybody, the three most conservative justices have now given speeches to very conservative, supportive audiences complaining about how unfairly the media is treating them. Samuel Alito is the latest whiner, speaking at Notre Dame law school (just like Clarence Thomas did recently, and remember this is Amy Coney Barrett’s alma mater).

”The catchy and sinister term ‘shadow docket’ has been used to portray the court as having been captured by a dangerous cabal that resorts to sneaky and improper methods to get its ways,” Alito said. “And this portrayal feeds unprecedented efforts to intimidate the court or damage it as an independent institution.”
Click to expand...

That sinister term makes you look evil? Hmm, actually I think you were just looking in a mirror for a second and got confused.

“Put aside the false and inflammatory claim that we nullified Roe v. Wade,” Alito said. “We did no such thing. And we said that expressly in our order.”
Click to expand...

Alito is either lying or completely out of touch with reality. The law effectively overturns Roe v Wade in Texas. He can call it whatever he wants, but women in Texas CANNOT get abortions past 6 weeks anymore, which is contrary to the precedent of Roe. Maybe according to some legal doctrine, he thinks he hasn’t overturned anything, but the court clearly has done so. I think that the far-right judges plan to overturn Roe. That is why they are coming out and doing damage control now.

The court’s recent decisions show the far-right agenda they are pushing. The denials and whining and crying only make it more obvious, not less. I hope in 2022 that the Dems increase their Senate majority so they can get on with packing the court. We need a bit of balance, not the farthest-right judges in America deciding things.

A staunch conservative (who worked for Reagan and Bush Sr.) is calling out the current conservative court for its conduct.

I thought it was a very good piece laying out their flaws. 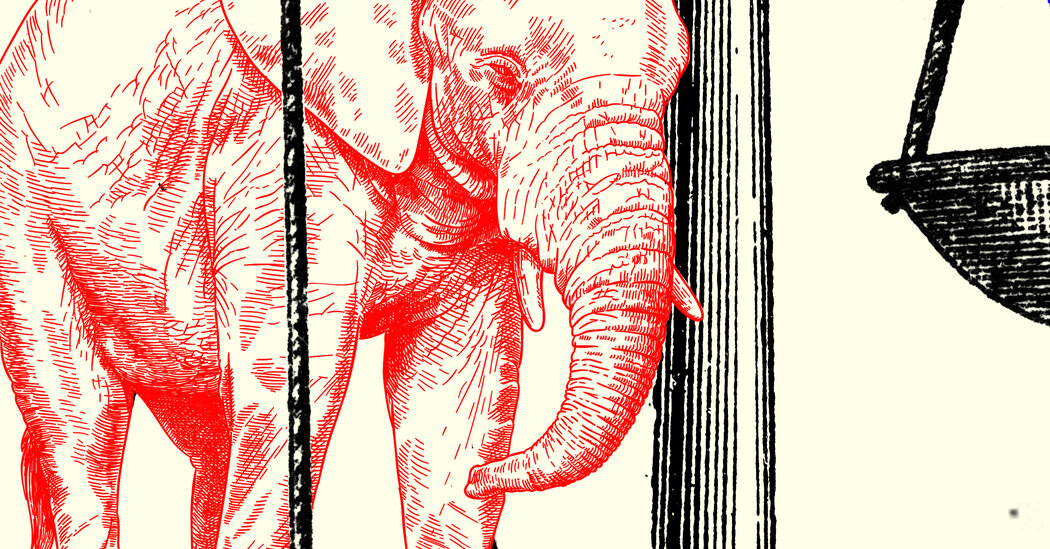 Opinion | The Supreme Court Has Gone Off the Rails

Justices who once derided judicial “meddling” are now meddlers themselves.

Pregnancy From Rape Is 'An Opportunity' For Women, Says Republican Trying To Ban Abortion

A company is using cell phone data to track people near abortion clinics and selling it. This is the new normal