In my humble opinion, Fallout 4 is probably the best game I've ever played. Not the only good or great game, but I've been playing it off and on now for 6 years.

Game SPOILERS
Outstanding story, you're locked away in a vault while armageddon happens on the surface, your son is stolen from you, your spouse is murdered. The main quest is spent looking him, while helping to lead and rebuild the Commonwealth of Massachusetts, now just known as the Commonwealth. Tremendous mod work is available for this game which fixes some of the basic issues with the story.

Forth Playthrough in 5 years, into the exciting part.
* For me, decisions were made a long time ago. It's like Groundhog Day. 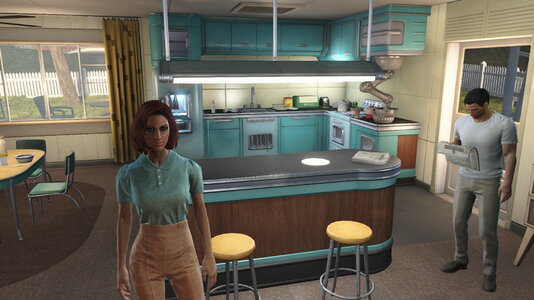 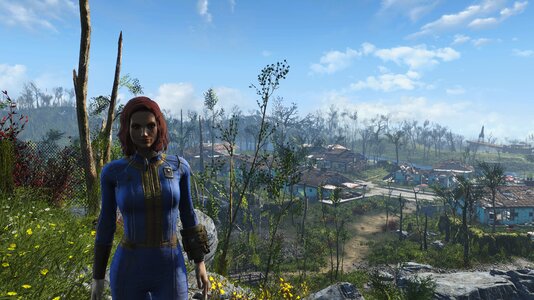 Sole Survivor fresh from the vault surveys the old trashed neighborhood.
What happened to my son? 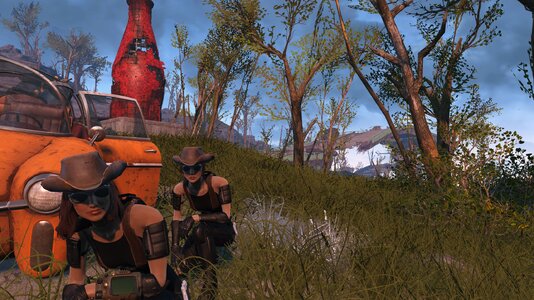 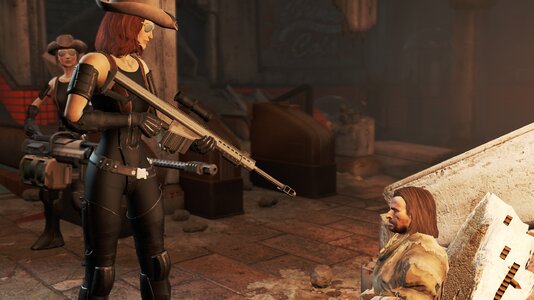 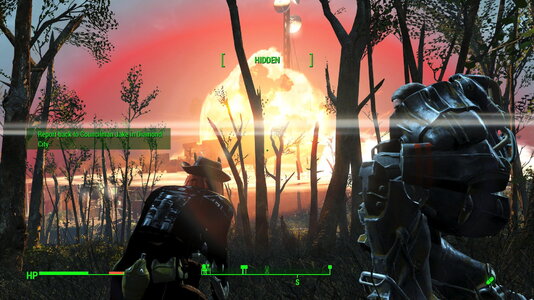 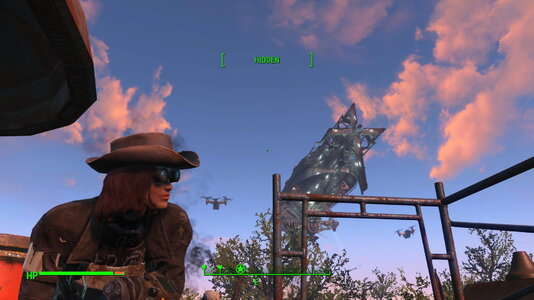 Game Mods- Are You A Purist, A Tourist, Or In Between?