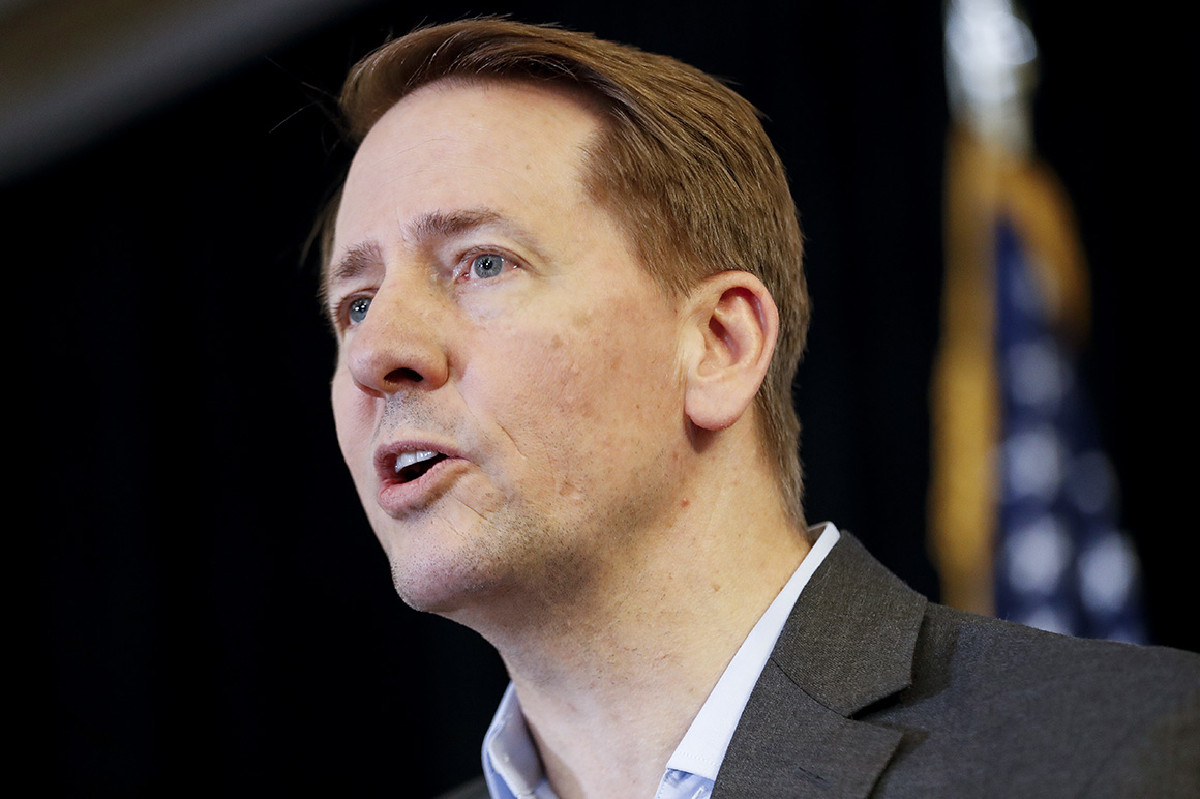 Richard Cordray, the new federal student aid chief, announced the change on Friday and vowed to work more collaboratively with state attorneys general and other regulators.

Naturally there have been some knee-jerk objections to this from some Republicans, but others had asserted that the previous administration's recalcitrance was interfering with states' rights to conduct and regulate business. Courts had also tossed some of Trump's attempts to block investigations of loan servicers. So on balance looks like some of the mess with bad apples in the student loan provision and servicing sector might actually get cleaned up with more alacrity now.
Share:
Facebook Twitter Reddit Pinterest Tumblr WhatsApp Email Share Link
Top Bottom