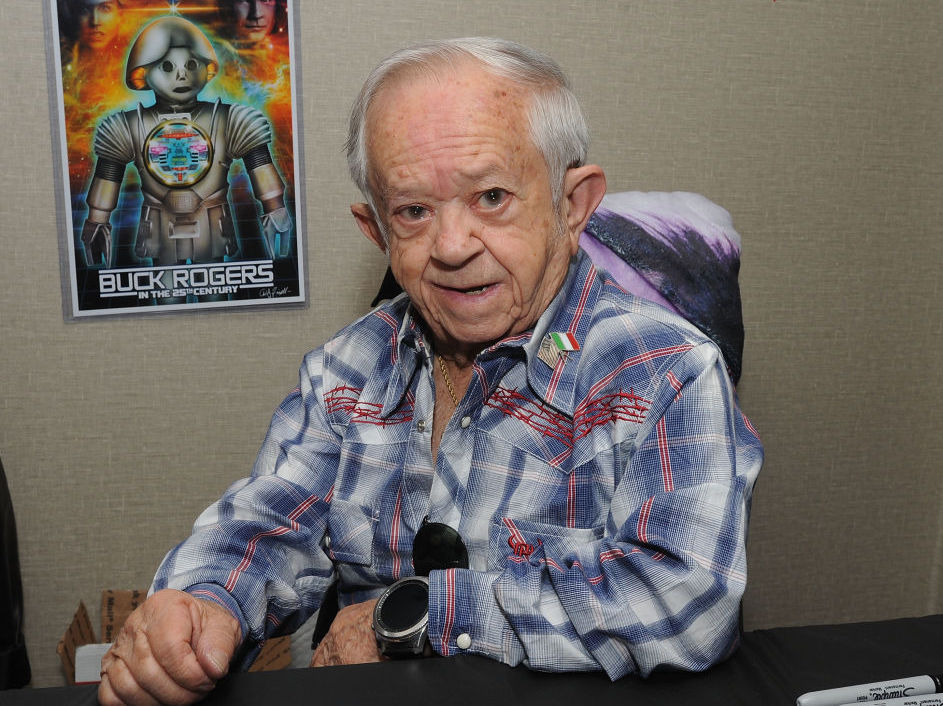 Actor also appeared in Return of the Jedi, Spaceballs and Buck Rogers in the 25th Century

Cousin Itt's appearance used to be a favorite on The Addams Family, because as a kid it always cracked me up.

Silla was also known for playing the little robot Twiki on Buck Rogers in the 25th Century and quite a few other roles. He made a big career out of being a little guy.

Thanks for the memories, Felix.