Games aren't over but Wall Street's being put on notice

The firing of William Duhnke, Trump's pick for chief "watchdog" of the SEC's Public Company Accounting Oversight Board is a good start on cleaning house in an industry-captured regulatory body. More removals from the board are to follow, apparently. Kudos to Senators Elizabeth Warren and Bernie Sanders plus a bunch of progressive public interest organizations, for bringing effective pressure to bear at the start of Gary Gensler's time at the helm of the SEC. 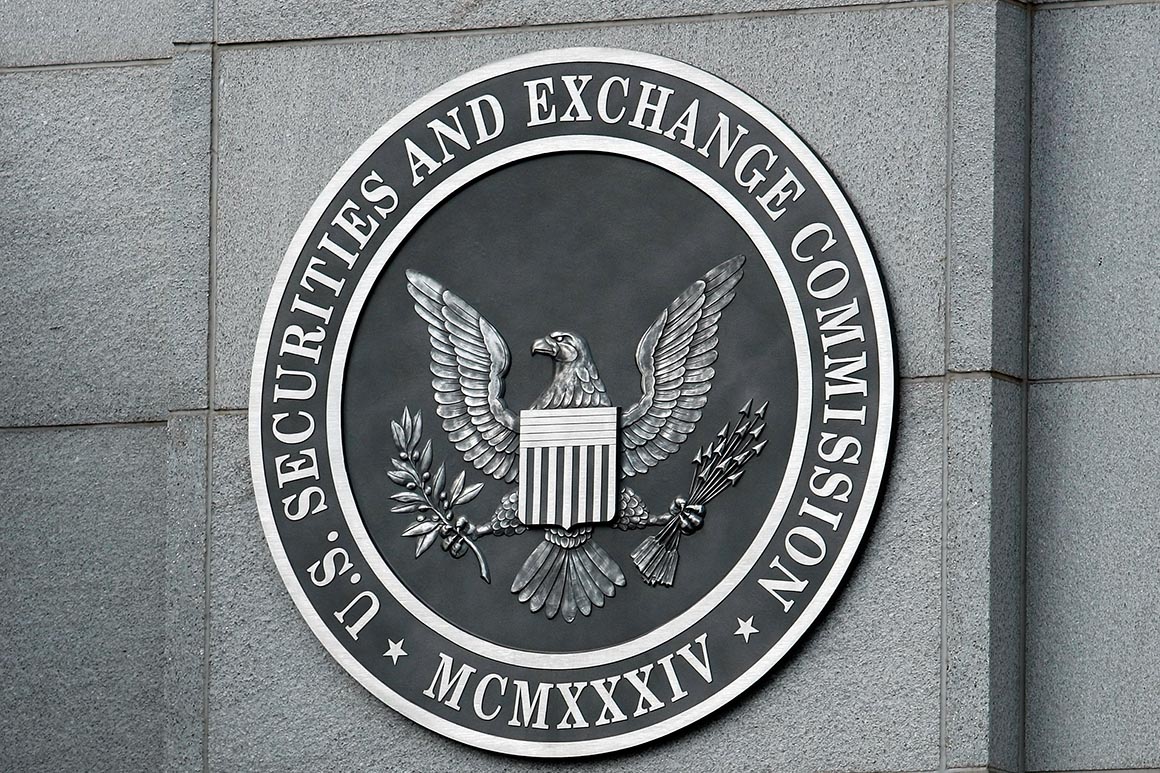 www.politico.com
​
Republicans among the SEC's commissioners were of course enraged. Their feedback was pretty hilarious, considering the Rs have made intensive efforts to weaken regulatory aspects of Sarbanes-Oxley legislation ever since it became law way back in 2002.

The SEC, which is led by three Democratic commissioners and two Republican commissioners, did not provide a breakdown of the votes it took Thursday. But the agency's GOP commissioners on Friday rebuked the decision to remove Duhnke, who before being appointed to lead the PCAOB in 2017 served as longtime aide to Sen. Richard Shelby (R-Ala.).

In a joint statement, Republican SEC Commissioners Hester Peirce and Elad Roisman — who also served as aides to Shelby — said they had concerns about "the hasty and truncated decision-making process underlying this action." They said it set a "troubling precedent for the commission’s ongoing oversight of the PCAOB and for the appointment process."

"Although the commission has the authority to remove PCAOB members from their posts without cause, in all of our actions, we should act with fair process, fully-informed deliberation, and equanimity, none of which characterized the commission’s actions here," they said. "Instead the commission has proceeded in an unprecedented manner that is unmoored from any practical standard that could be meaningfully applied in the future."
Click to expand...


Heh, yeah. As if the GOP, which by now is almost completely unmoored from reality, even has a clue about "meaningful" application of any "practical standard" for anything short of "have we kissed Trump's ring enough today yet?" And that's before we even get down to talking about financial regulations.

Gotta love the cozy relationship between U.S. Senator Shelby (R-Alabama) and the SEC's two Republican commissioners: just one reason to ignore their spouting off now about the new administration's effort to put some teeth back into the SEC.