How other countries are kicking the US’ ass environmentally

Thought we could use a thread to post such things while the US tries to use the early 1900’s as the gold standard of greatness.

This large-scale project from CRA will make tropical trees grow during Helsinki's winter and provide all the city's heat, all with zero carbon emissions.

Chew Toy McCoy said:
Thought we could use a thread to post such things while the US tries to use the early 1900’s as the gold standard of greatness.

This large-scale project from CRA will make tropical trees grow during Helsinki's winter and provide all the city's heat, all with zero carbon emissions.


We might be able to start a tropical forest in northern Montana by summer's end 2021... but the more likely scenario is excessive wildfires instead. Another heat dome coming up for the USA and Canada, this one also affecting the pacific northwest area of USA but centered eastward of the recent one that was recently cooking among other tihings (and people) Washington State's apple crop. Not supposed to be quite as hot this time around, but when the overnight lows in the northern Rockies are forecast to sink only to around 70ºF, that's pretty extreme since the norm has been in the 50s. 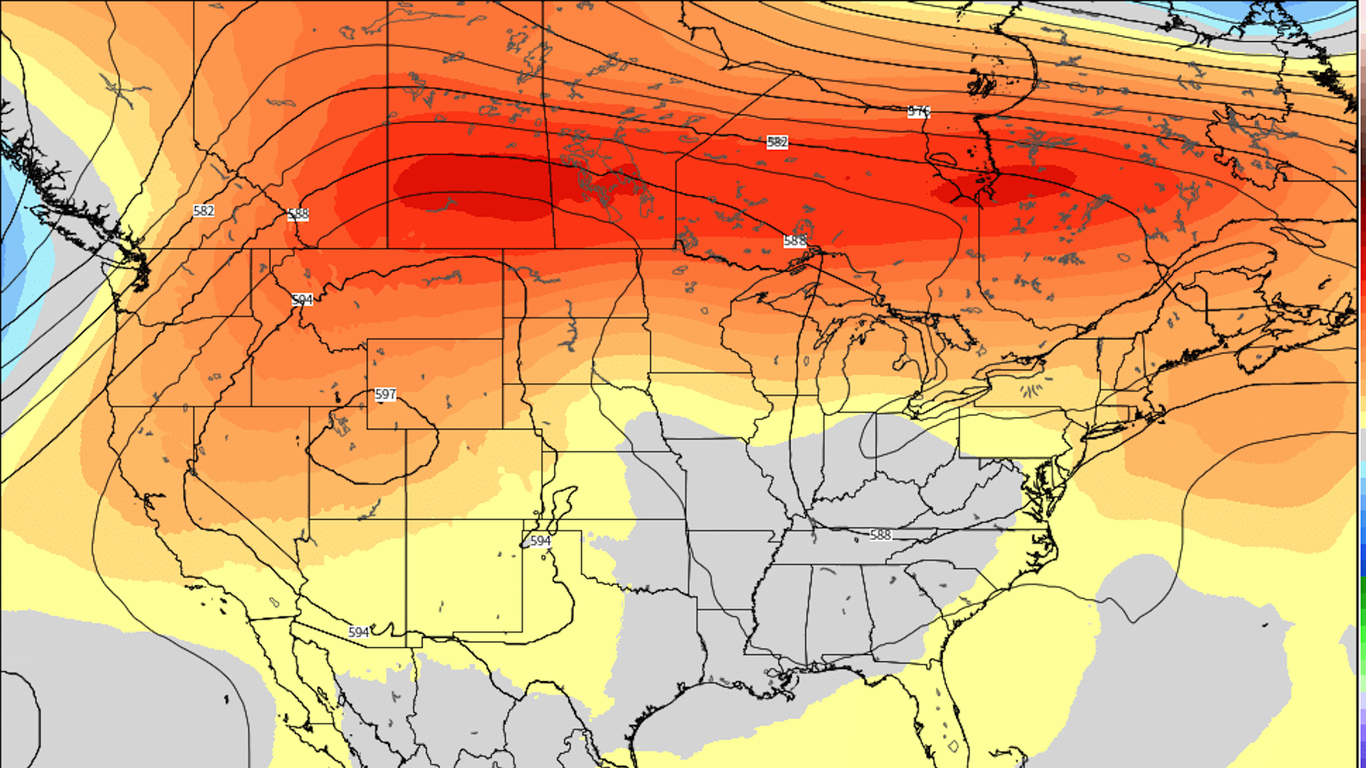 This time the heat looks especially severe in the northern Rockies and southern Canada, threatening to intensify wildfires.

And paywalled piece in the WaPo: 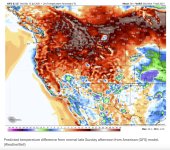 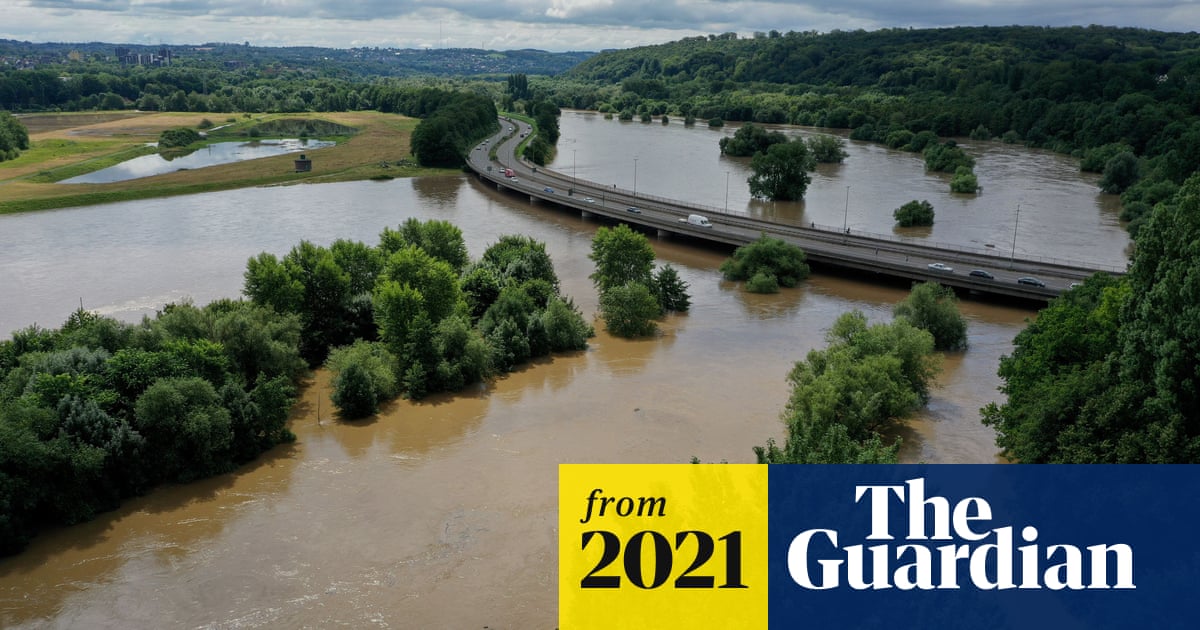 Climate scientists shocked by scale of floods in Germany

Looks more and more like it's past time for all countries to focus on mitigation of climate change while there MIGHT still a way to avoid passing a point of no return. Meanwhile instead of that, governments all over the planet continue to point fingers at each other and argue over who's not doing their fair share... and they all to some extent use that idea as an excuse to delay their own mitigation projects, notwithstanding nominal support for the Paris Climate Accords.

And ya gotta love Biden chiding Germany for their pipeline project, as if the USA never winked at the extension of lines all over the USA, barring where public opposition and court fights have managed to shut a bunch of them down. And as if we haven't been kowtowing to the beef and dairy industry instead of trying harder to wean people off the products that contribute so much methane to Earth's atmospheric problems.

Seems absurd to me. So many humans, sitting in the bow of a flooding dory and arguing that if the people in the stern would only bail water out faster, the hole in the hull wouldn't really be a problem.

theSeb said:
That's probably because most other countries are discussing what can be done to lessen the effects of climate change. The US, on other hand, is stuck in circular arguments about whether climate change is real, whether it's caused by humans and what about China. The last bit is rich coming from a country that has outsourced so much of its pollution production
Click to expand...


I also think part of it is because we have a lot of money tied up in our military and century-old industries controlled by powerful people who won't relinquish their ability to print money for their benefit. The only thing we are exceptional at now is our ability to maintain and defend the status quo of the rich.

Chew Toy McCoy said:
I also think part of it is because we have a lot of money tied up in our military and century-old industries controlled by powerful people who won't relinquish their ability to print money for their benefit. The only thing we are exceptional at now is our ability to maintain and defend the status quo of the rich.
Click to expand...


I don't think it's quite that dire, although looking at "how they make sausage" in Congress is pretty revealing if you read through some of the amendments tacked onto bills in the works, either as wish-list items or poison pills. The desired outcome sometimes seems to be "let's pass a law looks like we give a damn and gave it our best shot while respecting everyone's interests". Which, yeah, translates to an effort to maintain status quo of at least the lobbies with the biggest war chests.

But ordinary Americans are still often motivated to become political activists when they get pushed too far. The Superfund program was not started because some congress critters or corporation heads rolled out of bed one morning and decided that toxic waste sites had become something a little more problematic than an eyesore.

Not that lobby groups haven't tried (and sometimes succeeded) in trying to weaken obligations to the Superfund. However, when industry lobbies try too hard to defang environmental or worker safety laws, etc., there is still citizen pushback, and House seats can even be flipped if people get riled up enough about the idea of going back to the days of unregulated industrial smog and poisoned ground water.

I'll grant you it all has the look and feel of a Sisyphean task though, to try to make our elected officials live up to that riff in the Constitution about "the general welfare" of the people. Still, Biden has already overseen rollback of some of the egregious assaults on environmental, consumer and worker safety rules that occurred during the Trump era. The trick is to get more of those into legislation as opposed to agency rules that can be flipped again.

Unfortunately the Republicans are aware of that, and in fact managed to pass some laws under Trump that forbid certain revised or ditched agency rules from being revisited. That can be undone by further legislation but not by executive order.

And how many ordinary Americans are aware of these options? Heh. It's easier to attack pols as variously "socialists" or "right wingers" or in their entirety as ignorant or corrupt. It's easier than getting into grassroots efforts to get a particular law protected or repealed, or to get a certain legal but environmentally undesirable action stopped in its tracks.

At one point I thought social media could be put to pretty good effect in organizing grassroots movements to improve things like climate change mitigation efforts, but on a given day now if I scroll through some "trending" hashtags, I see a lot more exhortation against "the other side" in general on the subject of the environment or climate change... and not so many practical tips on how to help stop a new pipeline or rail siding or river berth for export of petroleum products. Been thinking lately to start making a little more effort myself rather than just retweeting links to related news. But the pull of summer loafing is really strong in me lately. And so I remain part of the problem.

So weird how yet another heat dome is heading to make trouble over the USA in the coming week, but the northeast remains in situation of having a noticeably cooler and wetter summer this year... in upstate NY our problem is too much rain and overflowing lakes, canals, river system feeders, meanwhile states out west are experiencing drained reservoirs and parched crops. 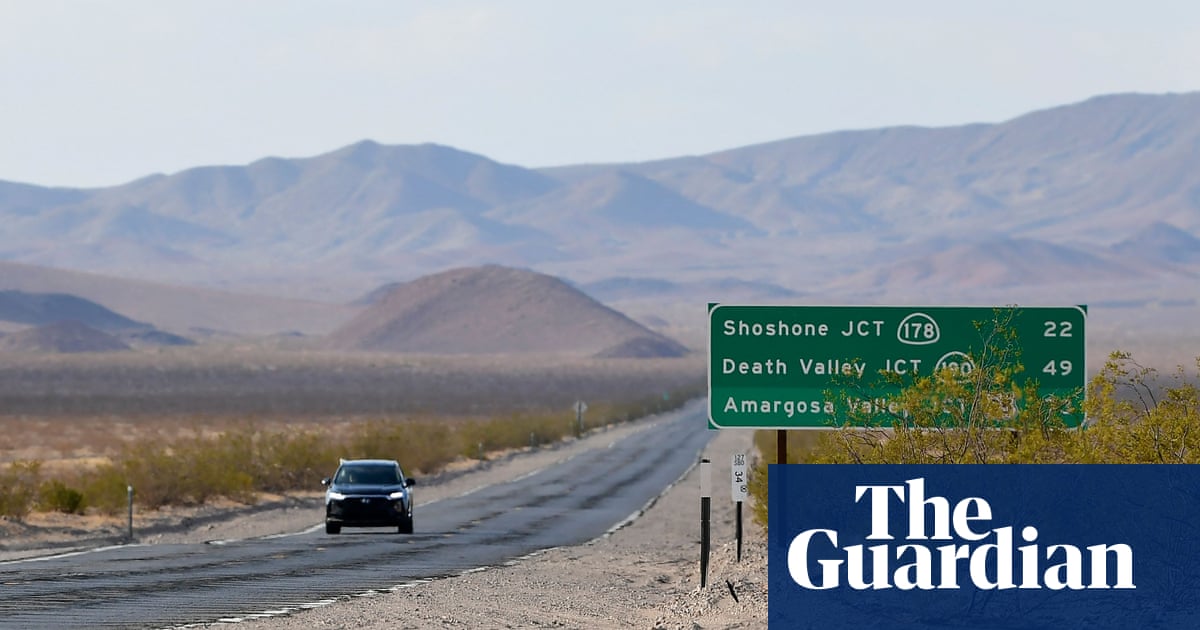 Nearly 20 boats, including two tour boats, are tied up at the village port. A reopening date is uncertain.
www.democratandchronicle.com
U