As a huge fan of Scandinavian crime dramas, this is spot on:

Give auto-correct a chance!

SuperMatt said:
Give auto-correct a chance!

Love it. I recently had to email this as a follow-on to an email got away from me with a word that autocorrect had adopted after I must have accepted it earlier in the day and not noticed what it was.


yeah in case u r wondering: “surolenely” is how autocorrect has been spelling “surely” lately for me, sorry.​

Thomas Veil said:
Have you noticed that—on local TV stations at least—just about every female reporter or meteorologist is wearing nothing but sleeveless dresses...in the middle of winter?
Click to expand...

Menswear is predominately prudish all around. This is because in all animal species, the males are naturally more florid and ostentatious, strutting their stuff to draw the females for mating. Hence, in civilized cultures, the men are expected to minimize their slpendour when not actively courting mates. 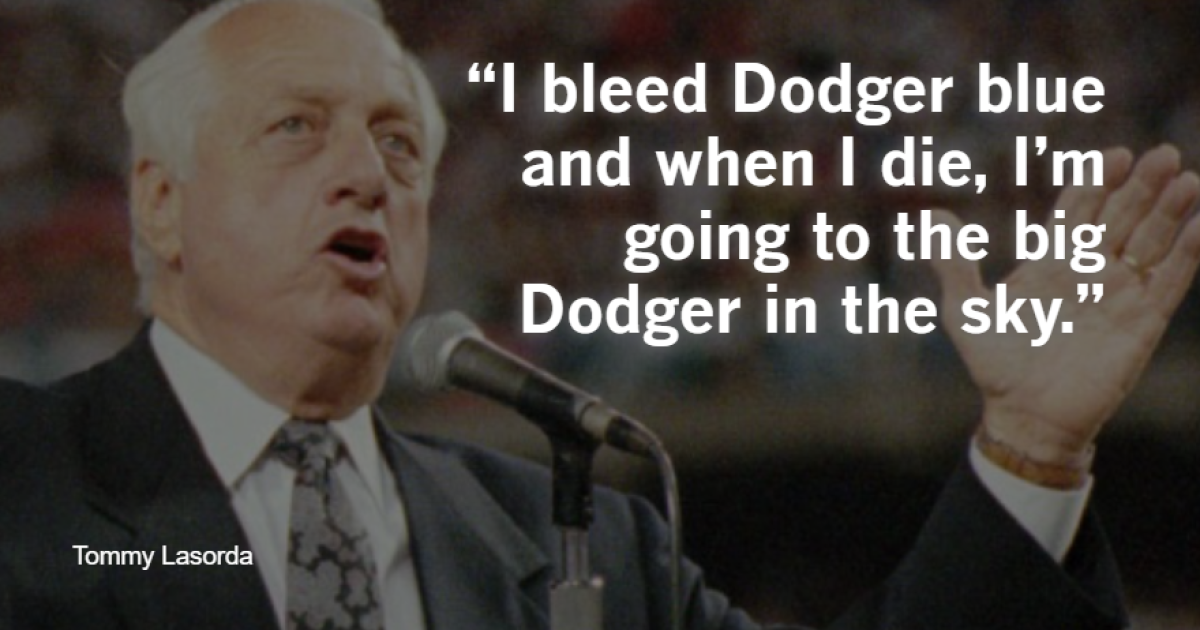 Legendary Dodgers manager and baseball ambassador Tom Lasorda died of a heart attack Thursday at age 93. He was always quick with a quip, and here are some.

“Say ‘Dodgers’ and people know you’re talking about baseball. Say ‘Braves’ and they ask, ‘What reservation?’ Say ‘Reds’ and they think of communism. Say ‘Padres’ and they look around for a priest.”

“I walk into the clubhouse and it’s like walking into the Mayo Clinic. We have four doctors, three therapists and five trainers. Back when I broke in, we had one trainer who carried a bottle of rubbing alcohol and by the seventh inning he had drunk it all.”

Watch the video with your sound on...

P_X said:
As a huge fan of Scandinavian crime dramas, this is spot on:

I don't recommend watching this while high tho

Thanks to the TikTok community a pill bottle for those with shaky hands is in the process of being made widely available. The solution was created after Jimmy Choi who has Parkinson's pointed out the problem he had taking his medicine. 
(I was looking at posts elsewhere by some of my Wisconsin friends where they talked about a game of tossing beanbags into a hole in a slanted board; game with an odd name that made it sound like Beavis was the champion.)

This is here just to cheer me up

And then we all revert back to the primary school way as adults on zoom meetings because we’re so happy just to talk to another adult!

this also happened to me that one time