From sites crashing over PS5 and Xbox Series consoles, to Nvidia GPUs selling out lighting quick, to Samsung having an unexpected high pre-orders of the Fold 2 and Tab S7/S7+. And I'm sure the iPhone pre-orders are going to break records this season.

LIVEFRMNYC said:
........ but pre-orders are making a killing this season.

From sites crashing over PS5 and Xbox Series consoles, to Nvidia GPUs selling out lighting quick, to Samsung having an unexpected high pre-orders of the Fold 2 and Tab S7/S7+. And I'm sure the iPhone pre-orders are going to break records this season.
Click to expand...

It's not that people aren't broke. It's that many are dependent on flipping as a side hustle. You have to remember a very large portion of those systems are bought by people using bots, to snap up systems so others can't. They then hope to sell their pre orders ( which I warn against since places like Wal Mart WILL cancel even after confirming an order ) to those denied. Early pandemic it was the Nintendo Switch the became scarce, and some used stimulus money to flip systems to triple their money. 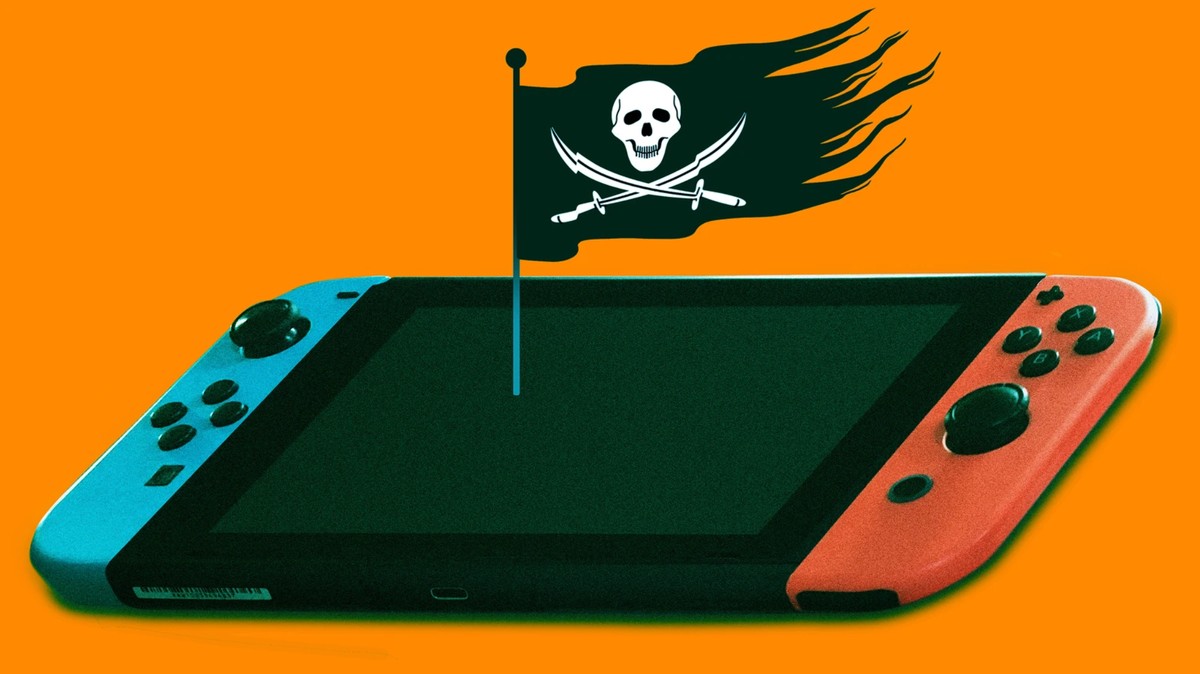 Motherboard traced some of the recent automated Switch buying to a particular, new bot that anyone can use. 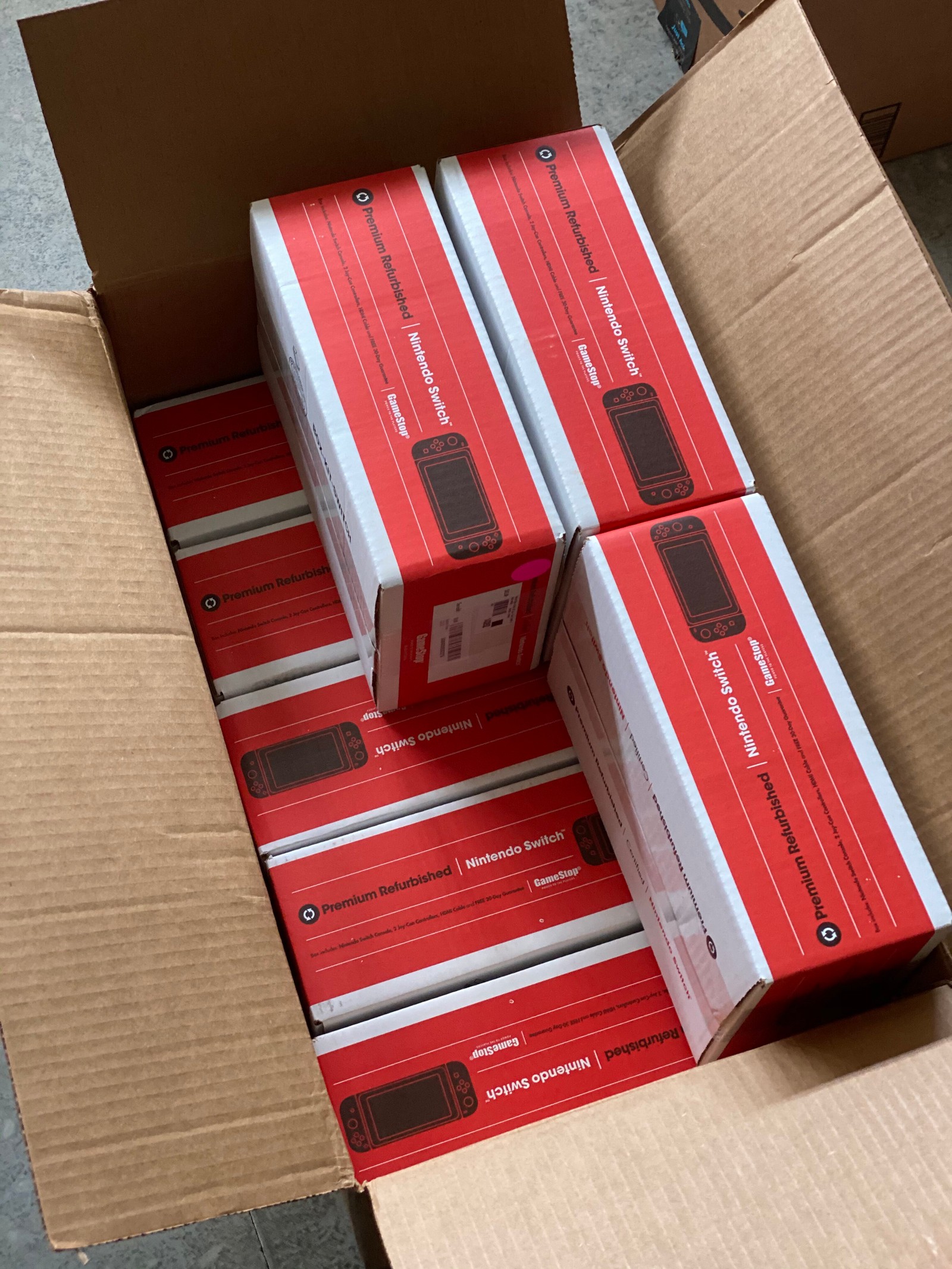 This is NOT your average consumer. 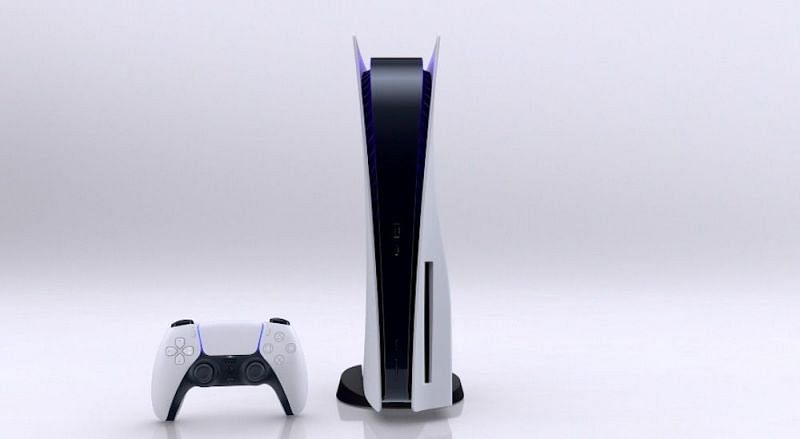 The PS5 ushered in a night of chaos and disappointment as pre-orders ran dry in a matter of moments.


So if you couldn't get one, it's very likely poor planning ( actually NONE at all ) and Bird Bot, were the reasons why. Also, I know it's unrelated but I am very annoyed. Fuck today, fuck Kentucky's AG, and remember Breonna Taylor.
L

Well maybe my title was a bit sarcastic. But I would have thought, even the resellers would think twice about the market this season, especially since they sell above retail price. But apparently, business as usual.


Bots acting like Walmart shoppers on Black Friday only faster.

Ugh. Why we can't have nice things.

I always warn kin not to put hot ticket items on lists of holiday gift suggestions to me. I might give them money towards eventual purchase of such an item when they can go find it for themselves, but there's no way I'll engage in jousting online with bots for the right to have something shiny and new under a relatives' Xmas tree.

Hahaha, I saw Amazon had like a 700% spike on pre-sales day for the XBox One X.

The consensus is a BUNCH of people ordered them mistakingly vs. the new console, the XBox Series X. .

There's like one game we want to play, ~$600 is probably a little silly.

I actually have an unopened copy of Mario 3D All Stars (Switch) for the little G, she really wanted it, but I didn't even mention getting it yet, she has to get all her schoolwork done by Friday, and she had some catch up too since we were OOT for a few days.

It's a compilation of re-rendered, HD ports of Super Mario 64, Sunshine, and Galaxy. The played the latter (Wii) but wanted to play again, and never played the first two (N64 and Gamecube originally).