so i was looking around for more info about COVID-EYE MIKE being recalled to tour of duty at the (still-barricaded up) white house bunker...

and i came across this video of his and MOTHER's campaign event in colorado.

a rather mundane affair except almost no one was there. that is rather interesting.

but anyway i watched Mother's introduction of her husband and up until pence came on stage.
i didn't know they use Free's All Right Now as his theme song.
i thought that's cool. 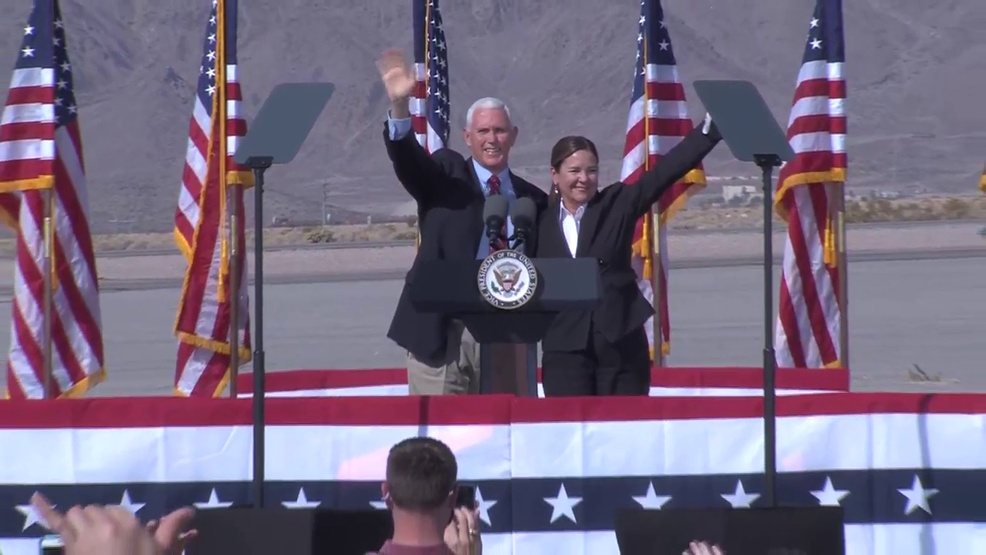 Vice President Mike Pence touted the Trump administration's accomplishments and promised four more years of success if re-elected during a campaign rally in Boulder City on Thursday. Pence's appearance was his first campaign event after the vice presidential debate with Democratic challenger...

the famous guitar riff(s) (and pounding drum line) in All Right Now caused me at one time to download all of its versions on apple music.
the one pence uses is the standard one used.
there are much better ones he could have used.

niji said:
i didn't know they use Free's All Right Now as his theme song.
Click to expand...