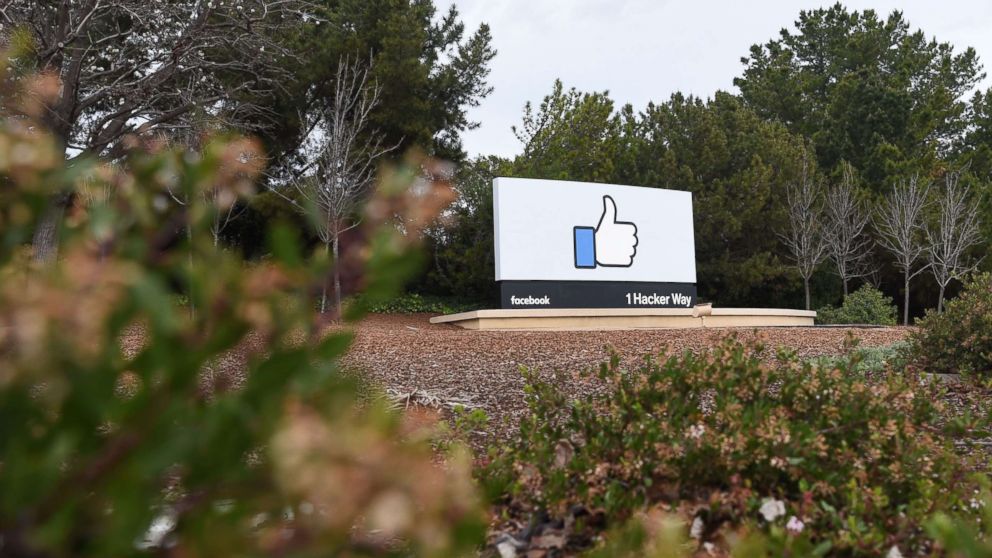 The Justice Department announced Thursday that it filed a lawsuit against Facebook, alleging the social media giant discriminated against U.S. workers.

I live in Silicon Valley but don’t work in tech. I still agree with this allegation from what I’ve seen and heard from others. ‘Diversity" and being pro immigrant is the left’s equivalent to the right’s "freedom" meaning it’s abused and used to make detractors sound like bad people. Even Bernie is against these alleged practices here.

For me it’s not about being against immigrants. It’s about not flooding the job market with or preferring foreign labor when so many citizens are struggling. "Not enough qualified American applicants" is also a lie. This is all about saving costs. You also can’t brag about raising the standard of living of immigrants who come here while completely ignoring the cause of lowering the standard of living for those who were already here as a result.

It’s ironic that the right will mostly ignore this because it’s happening in a liberal big city center. They’ll spend all their energy complaining about foreign labor in low wage jobs but in Silicon Valley these are the high paying jobs, you know, the jobs that lead to high financial success. But OK keep complaining your kid’s future success is destroyed because they can’t land an early job in fast food or motel house keeping.

This is more anti-immigrant BS from the Trump administration. Barr recently admitted that Trump lost the election and suddenly people think he‘s a great guy? I guess when you set the standards so low, all it takes is showing up wearing clothes and only 15 minutes late to be considered “good” at your job. This blatant politicization of law enforcement should be severely punished. Barr should serve jail time.

Is the American judiciary broken?

Teacher fired for filling out an entire Bingo card of racist squares during class is now suing because of "discrimination as white, male Christian"

Is child tax credit welfare for the middle class (and above)?