Keir Starmer wants to amputate the House of Lords

The defacto leader of the UK's Labour Party is campaigning to have the House of Lords dissolved, to be replaced by a body that answers to the people. 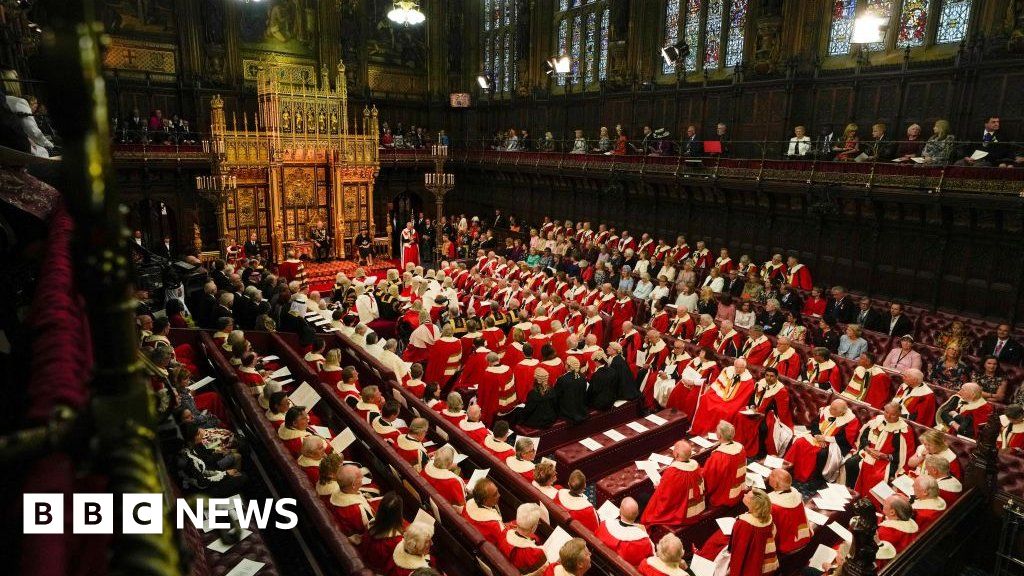 Labour would abolish the House of Lords

The House would be replaced with a "new, reformed upper chamber", the BBC is told.
www.bbc.com

Lords is rather a vestigial organ that has questionable impact on the British political process. Currenty, it serves largely as a dumping ground for people who lick the PM's soft parts in order to obtain a titled sinecure. Lords are lifetime members of the House, meaning that they have minimal connection to the rabble and to the real effects of acts of Parliament. It seems well past time to relieve the nation of this anachronism.

But, what to replace it with (if anything)? Another elective body seems redundant, and, oh how the Brits (like just about everyone else) adore more voting. I think Starmer needs to have a sensible draft plan on how to proceed before making this a central campaign issue.