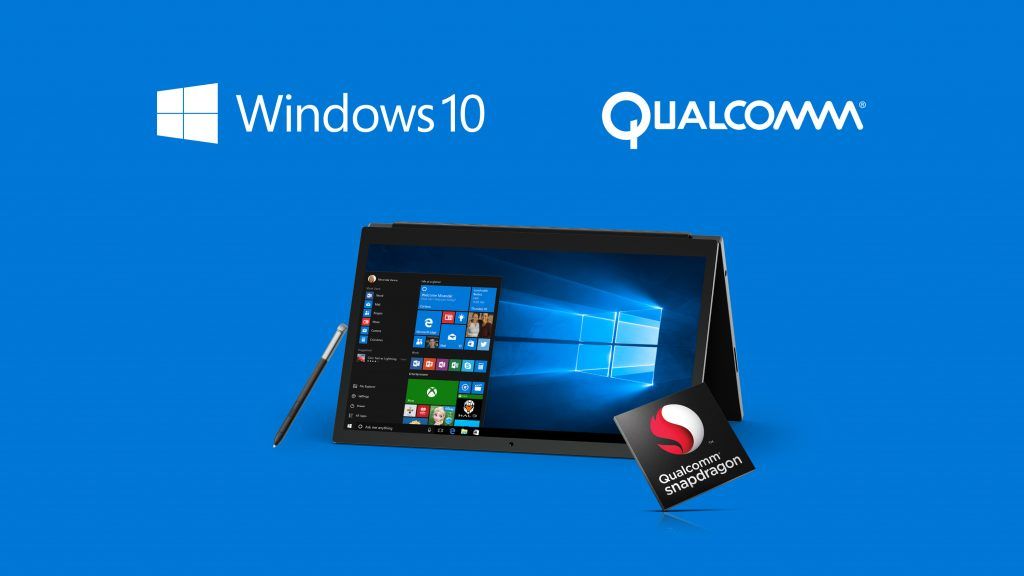 Qualcomm has an exclusivity deal with Microsoft for Windows on ARM

The reason that Windows on ARM PCs that have been released so far have Snapdragon chipsets is because of an exclusivity deal with Qualcomm.

This raises my anti-trust antennae.

MS has been doing this for millennia. Time was you could not buy a computerbox but that you had to pay the MS tax on it (unless it was an Apple). This is just SOP for them. We have a seriously damaged commerce system in this country/world that seems to trend toward corporate monoculture, so this is just the way it goes.

I also read this. Certainly explains why Parallels doesn't provide an option to buy their VM together with Windows on ARM. Let's hope that the deal actually runs out and is not renewed.

I think in Germany the rules were less strict, computers only had to be sold with an operating system. Since it wasn't specified, one company sold their computers with FreeDOS preinstalled.
M

Well, that certainly explains Microsoft's noncomittal stance on M1 support (even inside VMs).

I tend to doubt Microsoft wants an exclusive contract in the long run. The relationship between Microsoft and Intel has always been a mix of needing each other and hating each other. They're both trying to extract as much profit out of each PC sold as they can, which naturally creates conflicts. There's a reason why Microsoft was willing to port Windows NT to a raft of different CPU architectures back in the 1990s.

If they play their cards right, they can help create a world where Intel x86 hegemony fades away and is replaced by at least two viable Arm chipmakers, preferably three or more. This just wasn't possible with x86 due to the patent encumbrance.

Unlike Intel, AMD already had an ARM64 project with the K12. But it was put on hold due to focus on Zen.
So, in theory you could have at least four chipmakers: Apple, Qualcomm, MediaTek, AMD

The news is also covered on Ars Technica now: https://arstechnica.com/gadgets/202...ping-windows-from-running-on-other-arm-chips/

KingOfPain said:
Unlike Intel, AMD already had an ARM64 project with the K12. But it was put on hold due to focus on Zen.
So, in theory you could have at least four chipmakers: Apple, Qualcomm, MediaTek, AMD
Click to expand...


I’m sure nVidia would get up in there.

Cmaier said:
I’m sure nVidia would get up in there.
Click to expand...


Silly me, I'm not sure how I could forget nVidia when they are currently trying to buy ARM.
Another one I've missed would be Samsung.

The biggest problem with running Windows on ARM would be the lack of a BIOS-like compatibility layer. Hardware-wise there would be plenty of options.

Lenovo has just announced a ThinkPad which uses a Qualcomm Snapdragon processor, starting at $1,099 and shipping in May. Other than the notable use of an ARM chip, there doesn't seem to be anything special about it. Whether Microsoft still has an exclusivity deal with Qualcomm isn't certain, but this does lean toward a continued relationship for Windows-on-ARM for use in PCs. From the article, they "have found that the average battery life isn’t too far off from Intel machines", but those results are based upon early impressions.

Digital Archeology: The many faces of Windows.

Qualcomm and Mediatek add Ray tracing to their SoC. When is Apple going to?