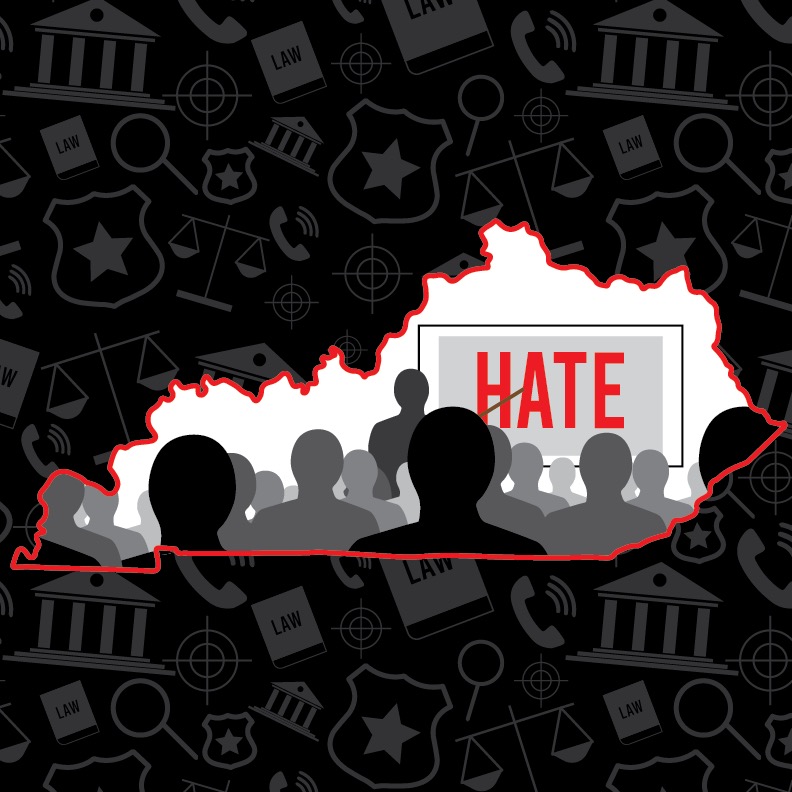 After an anonymous source alerted Manual RedEye to the existence of the video, the governor and the attorney general both condemned it.
manualredeye.com

To think that before the days of McConnell and Trump, I thought of Kentucky as the home of mint juleps, The Kentucky Derby, and a pretty decent recipe for Sunday brunch as recalled by my dad from vacations spent at the home of his maternal grandmother somewhere up in the hills... No wonder old folks eventually retreat to their earlier memories if living in a country somehow got lost on its path to "continued greatness". Either that or else there was stuff nobody bothered to tell me about Kentucky when I was a kid. I now suspect the latter, and it's pretty clear those AmHist textbook content dictators in Texas were never gonna tell me about white supremacists in KY.

Restitution and the Role White People Play in Enacting Change