Myanmar showing how it's done 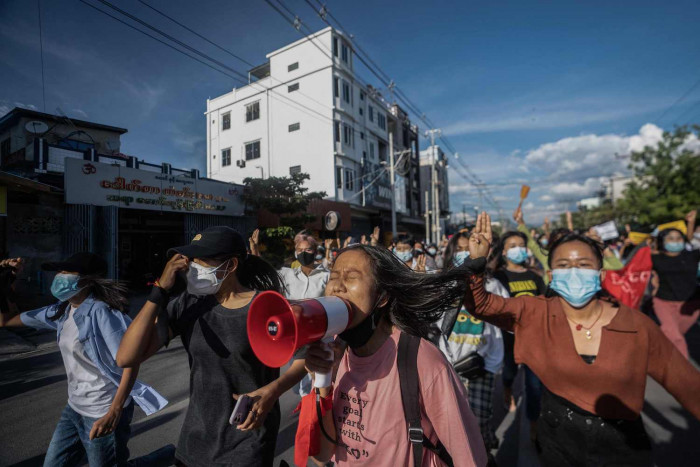 The election commission appointed by Myanmar’s military junta says it has found as many as 11 million instances of fraud in last November’s general election.

So, the current coup in Myanmar was ostensibly because of "fraud" at the election last November.

There were apparently ~22M votes cast in the 2010 elections. I can't find figures of expected/counted votes for either 2015 or 2020... but the "election commission" appointed by (you guessed it) the Junta claims to have found ELEVEN MILLION cases of fraud, without a single constituency without cases.

Sometimes in DIY you deliberately 'over build' because you're not 100% sure how much is enough. It's like these guys said "how much fraud do we need to claim" "uh, I dunno, finding a couple of thousand cases of deliberate fraud might be enough to validate our claims" "Fuck it, 50% it is".

This last sentence really puts some context on things, emphasis is mine:

Since the coup, the military government has detained former state counsellor Aung San Suu Kyi and other prominent party members. She is currently on trial on a number of charges, ranging from owning unlicensed walkie-talkies to corruption and breaking the official secrets act.
Click to expand...