For openers, a Trump-appointed general counsel at the National Labor Relations Board refused to step down when asked for his resignation ---by letter and within minutes of Biden's inauguration. He said he had less than ten months to go in a four year term and it would be "breaking a precedent" not to let him finish. Well. Apparently it is true that a person in that post had not been fired since 1950, but now it's true that a person in that post has not been fired since 5 o'clock this afternoon. 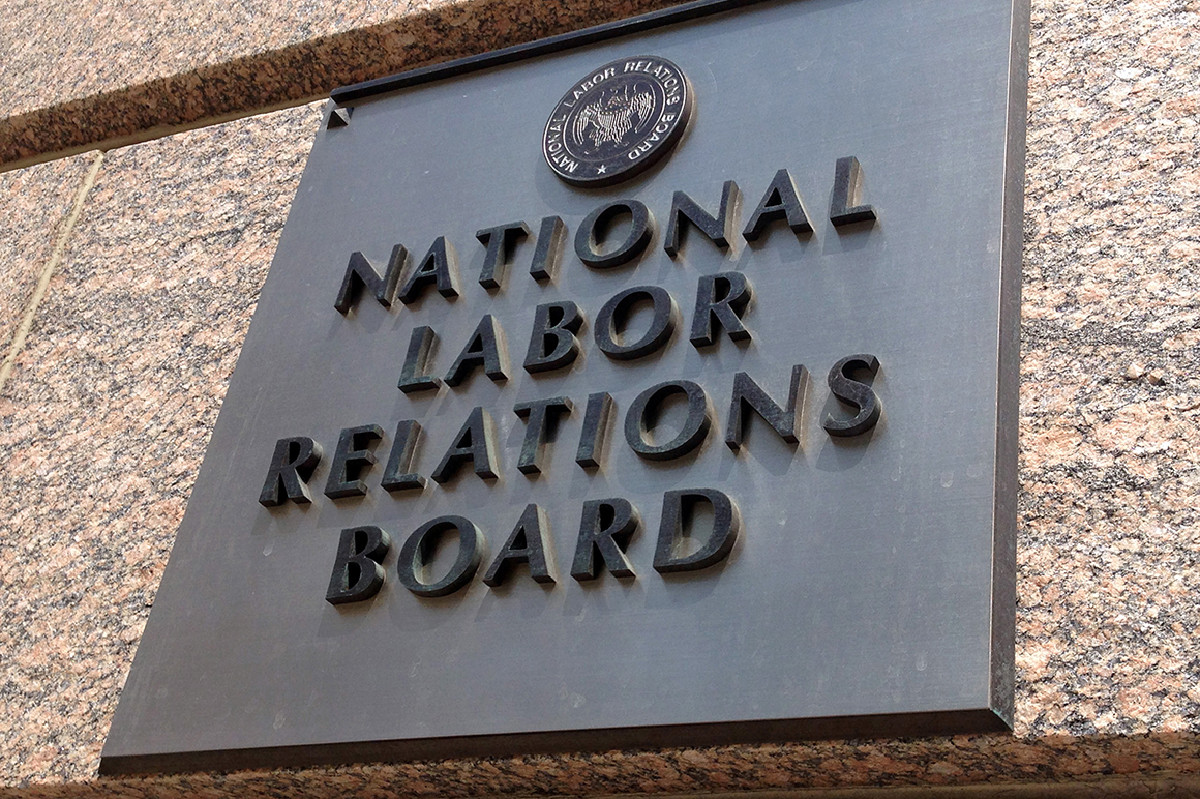 Trump officials at labor board ousted by Biden after resisting removal

Union leaders had called that particular general counsel's regional agency plans "toxic" towards workers and so Biden didn't waste any time showing some muscle for labor. Some supporters of right-to-work laws in Congress immediately took offense on the record, but never fear, the NLRB board itself is still majority Republican, 3-1 with a vacant seat reserved for a Democrat to be named by Biden later.

Also I would note that when Trump entered office, the first thing his administration did with respect to the NLRB was cause some lawyers to switch sides in several cases that were open at the time the Obama administration ended, ordering them to take the side of management rather than labor.

Not sure that didn't break precedent as well, so... carry on, looks like the score is tied.

You know, I find myself smiling not just at the fact that Mr Biden is in office, but also at some of what he is attempting to achieve, while wonderfully hitting the ground running.