RIP Norm, he was one of the greats.

Saturday Night Live‘s most influential and beloved cast members, died today after a nine-year private battle with cancer. He was 61.

Macdonald’s death was announced to Deadline by his management firm Brillstein Entertainment. The comedian’s longtime producing partner and friend Lori Jo Hoekstra, who was with him when he died, said Macdonald had been battling cancer for nearly a decade but was determined to keep his health struggles private, away from family, friends and fans.

“He was most proud of his comedy,” Hoekstra said. “He never wanted the diagnosis to affect the way the audience or any of his loved ones saw him. Norm was a pure comic. He once wrote that ‘a joke should catch someone by surprise, it should never pander.’ He certainly never pandered. Norm will be missed terribly.”
Click to expand...

This is really shocking. Not a big fan, but I always hear about how he's (been) extremely underrated in the comedy world, widely admired within the comedy world, but never quite clicking mainstream. It's also pretty amazing how he kept this quiet for so long.

I’m a big fan of Norm, strange bastard though he was. It is so weird to me he’s from Quebec City.

Edd said:
I’m a big fan of Norm, strange bastard though he was. It is so weird to me he’s from Quebec City.
Click to expand...

One of my favorite moments ever from Norm was this entire segment where he tries to talk about politics on The Daily Show with Joh Stewart, he even has Jon losing it he's so funny.

I always thought it was dumb that he got fired from SNL. AFAIK he never got a gig that high profile again, and it's a pity.

For some reason, I associate him with a particular new year's eve 1999 show, as 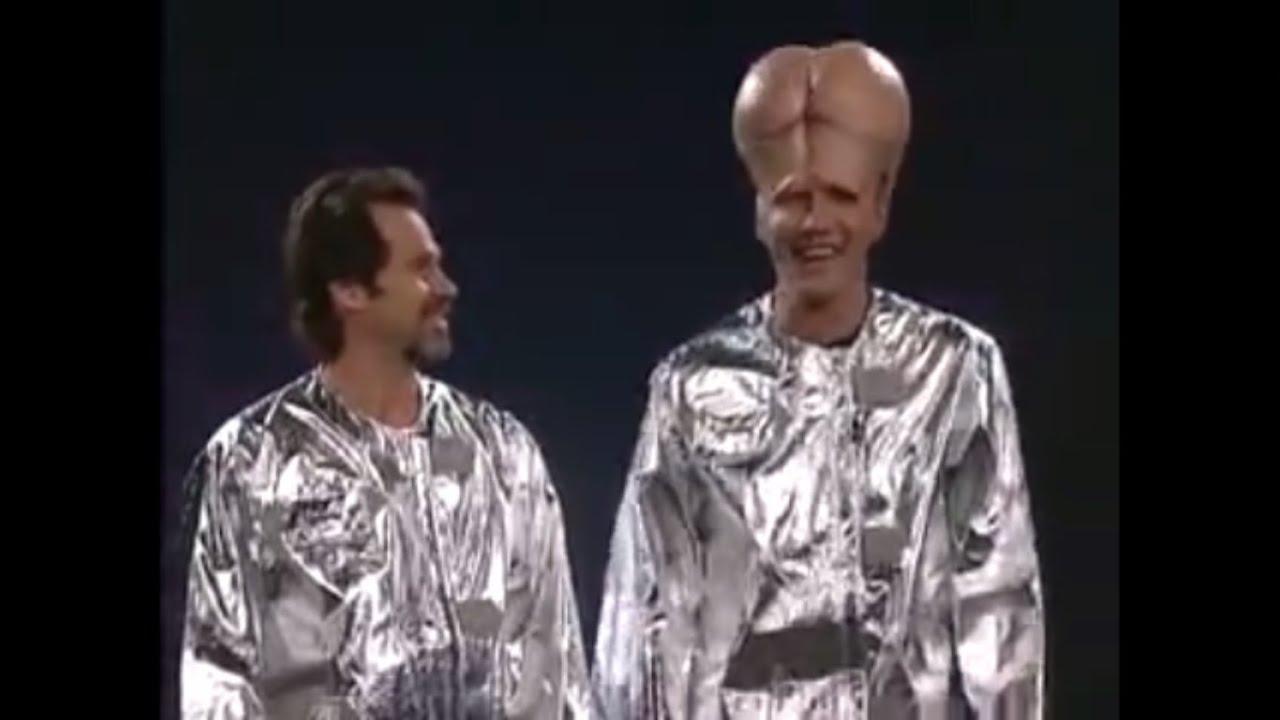 I’d forgotten about this Conan appearance. Still as funny now as it was then. Courtney Thorne-Smith was a great sport here.

S
A reply to: 'We suffered 8 years under Obama'