Not even 9-year-old can hide her right wing slant 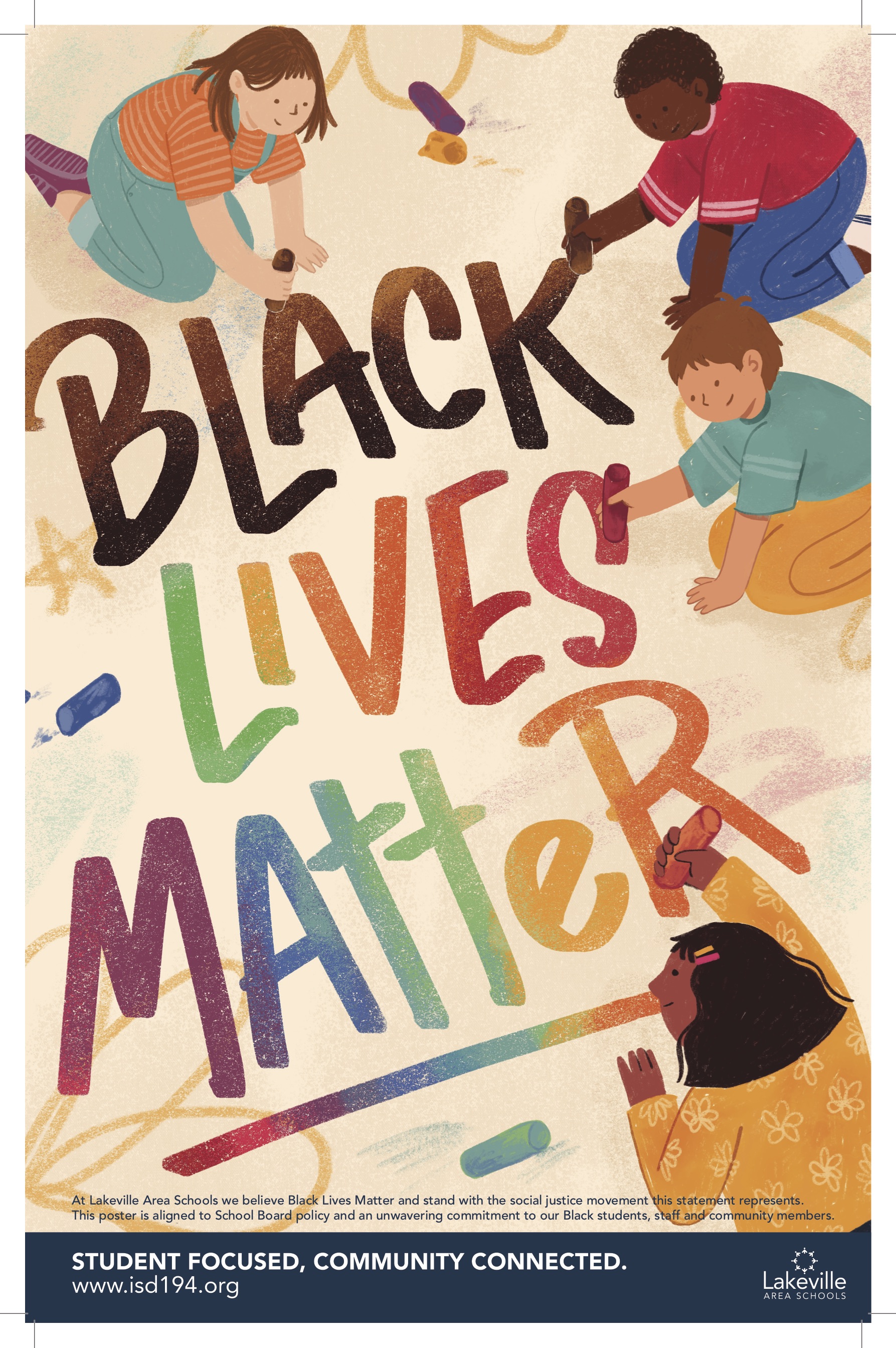 The girl, known only as Novalee, spoke at the Lakeville Area School Board meeting in Lakeville, Minnesota, just 30 minutes outside of the city where George Floyd was killed over a year ago.

The giveaway, "Biden's so-called inauguration". It just boggles my mind how many times people (of all ages apparently) on the right want to appear neutral on a subject but then can't help themselves to announce their true motives, like how storming the capital was acceptable because people felt angry and disenfranchised but it wasn't ok for BLM to have their protests and riots for the same reasons, or how voter fraud is a major problem but apparently only the left is capable of doing it.

Pretty sure her parents are staunch TeaTrumplicans then.

MissNomer said:
Pretty sure her parents are staunch TeaTrumplicans then.

Yeah, I'm pretty sure she wouldn't be making speeches if there were Stop the Steal posters at her school, you know, because of her neutral defense of the "no politics in school" policy. Or if she was thinking about it her parents would quickly tell her to keep out of it.

God forbid getting exposed to these posters causes her to actually think black lives matter.

I often wonder about the children who grow up in households where the only "news" they see is Fox, and where they hear their parents rant about "voter suppression", "socialism" and similar right wing bogeymen. They cannot help but get brainwashed by that. The girl in question is only nine but already sounds like one of these totally non-self-aware posters of the kind we see on Facebook or...MR.

The Catholic Church is credited with the idea Give us your children when they are five and they are ours forever, but the same could be said about conspiracy theorists and plain old devotees of dishonest win-at-all-costs politics.

It's very sad, and I doubt many kids who are indoctrinated this early ever escape the programming. Already for this girl it's about how black people treat her, not how she treats black people.

It's sad. But I'm not surprised. These kids just parrot what their parents say. If their parents are hateful people they'll grow up to be the same way most likely.
OP

I have a cousin who is in his mid 20's and due to mental disabilities is more like he is in his mid teens. His dad is nice enough around company but behind the scenes is a hard right wing bible thumper. In his free time he likes to spar with atheists online. My cousin sounds like a Fox News parrot and you can tell he doesn't really grasp the things he is saying but he's passionate about saying them. He'd often say "because Obama" like it was the result of having turrets, which he doesn't have, but you know what I mean. Due to his disability he will most likely live with his parents until they pass away. He has an older sister but I don't know if she (or her husband) would be open to taking him on once they pass. Point being, I find it horrifying that he's pretty much going to have the same mental comprehension for his entire life and this is what it is being filled with.

Not a parent here, but surprised a 9 year old is permitted to speak at these meetings, or anyone cares what she says, or Newsweek is printing this. She’s 9, she knows nothing.
OP

Edd said:
Not a parent here, but surprised a 9 year old is permitted to speak at these meetings, or anyone cares what she says, or Newsweek is printing this. She’s 9, she knows nothing.
Click to expand...