It's not just customer service and other public-facing retail jobs that are coming up short of willing workers. Some labor shortages are a direct result of increasingly rude behavior across all sectors of our economy... including sports. 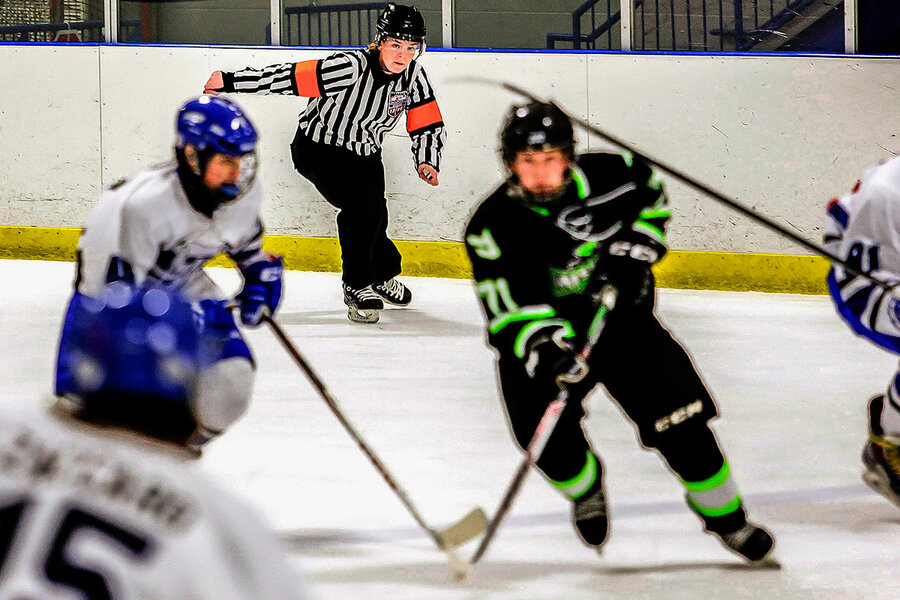 No refs, no games: Can people play nice?

Referee shortages pose a challenge in youth sports, where declining civility is blamed for an exodus of officials. But some solutions are underway.

Do we focus too much now on "stand up for yourself?" at the expense of reasonable interactions with other human beings?

Are good sportsmanship and general civility seen as "loser's tactics" now and the only thing that matters in "be best" is winning whatever game is being played? One can start to wonder where all our uncalled-for rudeness is going, but it's hard to see it ending well unless there are better examples set by people who by their prominence --or sometimes just by their presence-- are considered leaders, whether they are elected officials, running an organization, or just kibbitzing at a kids' ballgame.

To turn things around towards a more functional society, more adults in any situation need to demonstrate more civil behavior in even our most mundane experiences. Behavior at ball games played by kids is not a bad place for parents to start.

Thou shall not arrest a man of God when he's on a church mission trip, even if he's wanted for sexual battery. Georgia 2:5