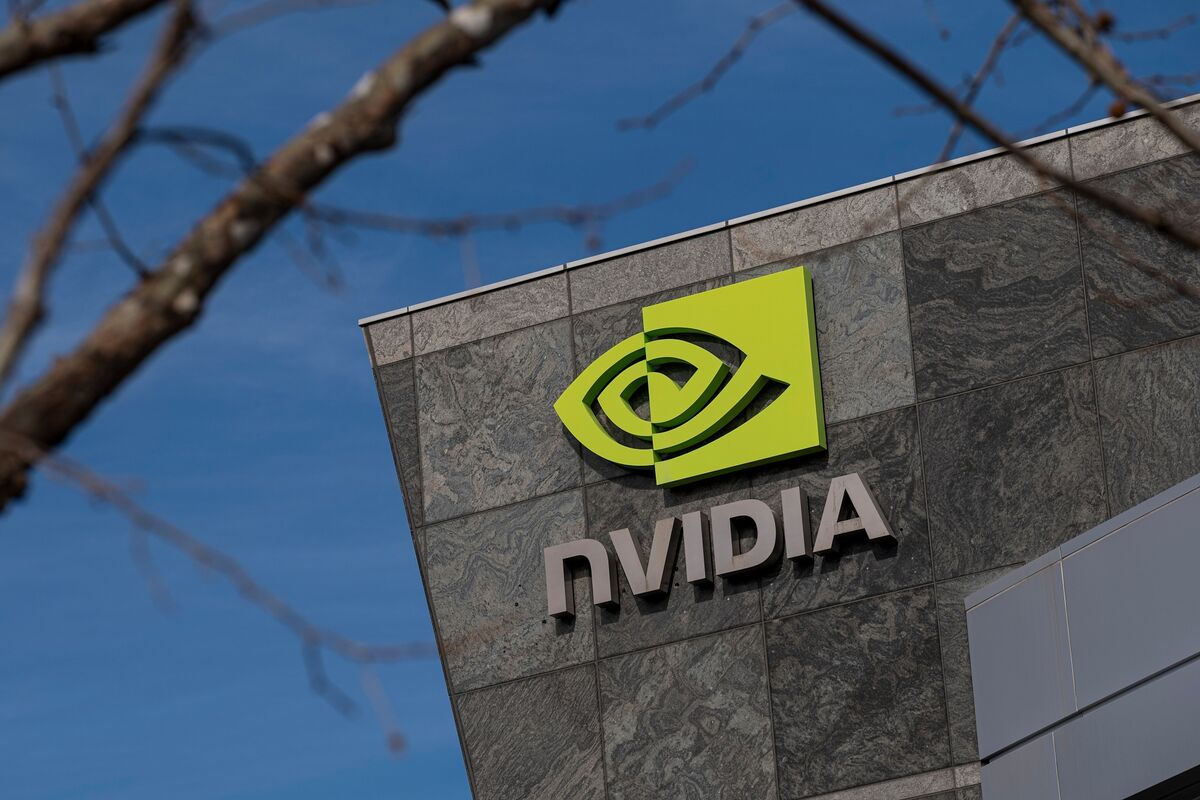 Nvidia Corp. is quietly preparing to abandon its purchase of Arm Ltd. from SoftBank Group Corp. after making little to no progress in winning approval for the $40 billion chip deal, according to people familiar with the matter.

This acquisition never made sense to me. The only way it would be of advantage to nVidia is if they made it a disadvantage to their competitors.

Much to the surprise of no one. As you suggested, it was likely a play to hurt their competitors. Part of the reason that it wouldn't go through is that nobody trusts Nvidia, and rightly so. I don't usually care about most tech mergers, they often collapse under their own weight, but I never saw anything good coming from this.

(Also, credit for capitalizing the "V", like we did in old-timey days, during the before times.)

It's now official, Softbank is killing the sale of Arm Ltd. to Nvidia. They plan to file for an IPO, which is probably what they should have done from the beginning, but I can't blame Softbank for trying to sell it for a premium. Regardless, this is good news for the industry and the health of the ARM architecture. I know @Cmaier has believed that this deal would have little impact on Apple, but I'm sure they at least nominally consider this a good thing.

Tables not being lowered for ‘furries,’ RRISD responds to candidate’s Twitter claim