I've mercifully wiped the name of whoever it was back at MR that used to harp on how the Durham probe was going to result in big indictments for...I don't know. The FBI? The DNC? Biden? Biden's dog, Major?

Well, according to this, the investigation is in its final stages and...well, I'll let the article ask the question. 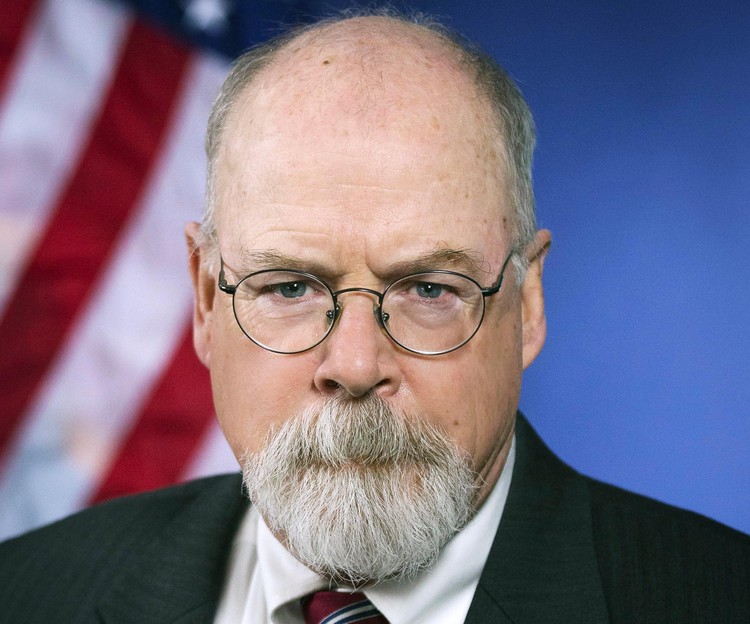 Analysis: Is this all John Durham has? — CNN Politics

On Thursday we learned that the Durham probe, the investigation into the origins of the FBI's counter-intelligence probe into Russian interference in the 2016 election long touted by Donald Trump and his fellow conservatives as the investigation that would blow the lid off Democratic...

One lawyer who told a stupid fib to the FBI. There was one previous person charged, a low level FBI attorney who altered an email in an attempt to surveil Carter Page.

And that's it. According to Trump this was going to uncover "the greatest political crime in American history." Of course, Durham's investigation is not yet over, but as the article kind of implies, if there'd been this massive FBI plot to illegally spy on the Trump campaign, we'd have seen something by now.

Er, mah gawd, I had all mah emotional chips on the Durham probe. To where do I turn now, I ask you?

So about that whole thing about 45 wanting the death penalty for Hilary.

In reply to the above post… Durham intentionally dumped a bunch of BS information. But then when the obvious happened (right wing media calling it a smoking gun for Hillary deserving the death penalty), he tried to disavow it.

Citing a barrage of such reports on Fox News and elsewhere based on the prosecutor’s Feb. 11 filing, defense lawyers for a Democratic-linked cybersecurity lawyer, Michael Sussmann, have accused the special counsel of including unnecessary and misleading information in filings “plainly intended to politicize this case, inflame media coverage and taint the jury pool.”

In a filing on Thursday, Mr. Durham defended himself, saying those accusations about his intentions were “simply not true.” He said he had “valid and straightforward reasons” for including the information in the Feb. 11 filing that set off the firestorm, while disavowing responsibility for how certain news outlets had interpreted and portrayed it.

“If third parties or members of the media have overstated, understated or otherwise misinterpreted facts contained in the government’s motion, that does not in any way undermine the valid reasons for the government’s inclusion of this information,” he wrote.
Click to expand...


Nobody is buying this, right? He released information about a few things, none of which were actual crimes that he is charging anybody with. But he knew all the insinuations that it would lead to. He even “forgot” to mention that the alleged spying was during the Obama administration, not the Trump administration….

I can see Mr. Sussman suing the government over this. I am SO glad our taxes are going into this dirtbag’s pockets… NOT. 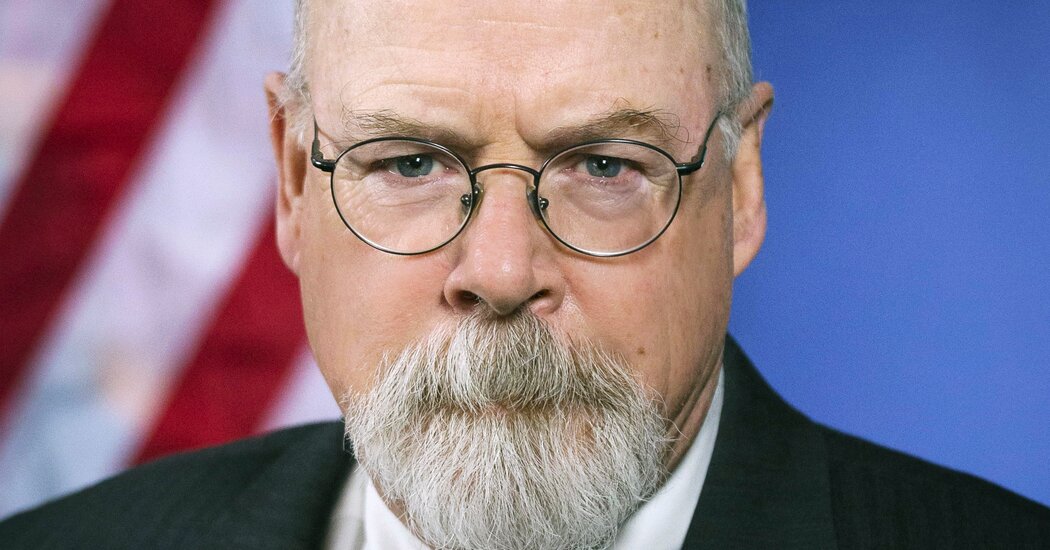 Durham Distances Himself From Furor in Right-Wing Media Over Filing

The special counsel implicitly acknowledged that White House internet data he discussed, which conservative outlets have portrayed as proof of spying on the Trump White House, came from the Obama era.