What is that? Looks like geodomes for very tiny creatures! Apple fanboy wins the prize!!! Yep, it's bubblewrap, somewhat larger and different than what I already had around the house so said, "ooh, a photo op!" and instead of throwing it away, kept it and the next day or so experimented with it, using the latest acquisition that had indeed been protected by it to now shoot it. The scene was shot in the bedroom, where I angled the camera lens so that I could not only get nice and close to the bubblewrap but could use the green bushes just outside as the backdrop and source for the bubbles to capture additional reflections..... In the past I've shot a subject through bubblewrap, too: it's fun stuff to play with!

Today's image was a surprise -- I looked out the window and saw a cormorant circling the lake and the pier, and then he landed quite gracefully and neatly on one of the posts on the pier. I ran for the camera, grabbed it and hustled out to the deck for a few shots. I was delighted to realize that this is (probably) Morrey, the cormorant who had been in residence all last summer and well into the autumn. He's baaaack!! Bless his heart, he obligingly posed for me: 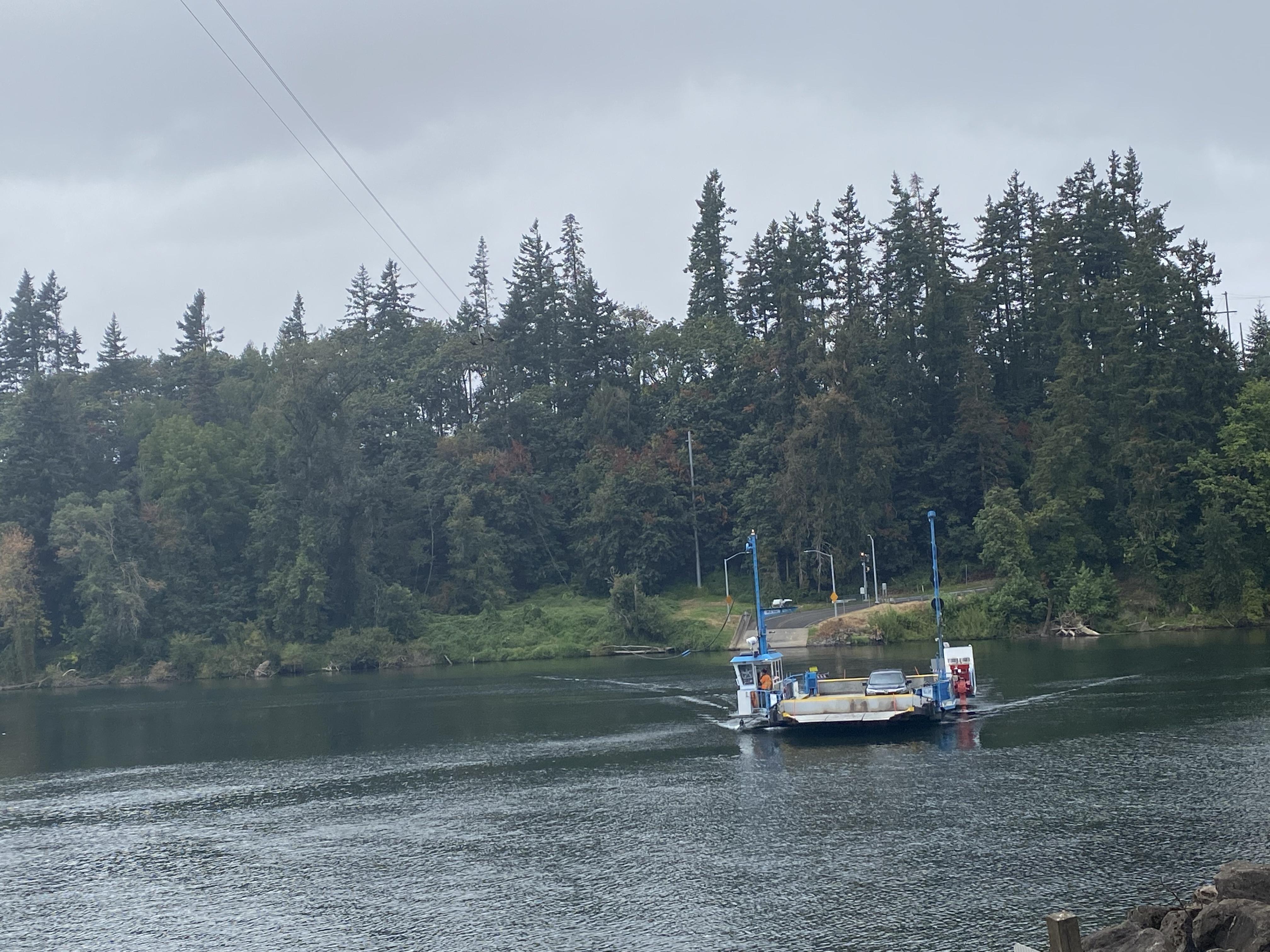 Wow. What on earth?! Looks like a bit of the natural world has an equivalent of those barbaric things urban landlords stick on front stoop abutments, to keep folks from sitting on them to schmooze awhile during a summer evening...

Nope you've got me on this one. I'll guess at an ornament?

Mine is more about the lighting than the subjec . I love to take an ordinary object or even a not-so-ordinary object and see what I can do with it when I've got a camera in my hands..... In this case, the complete object is actually a wooden giraffe presumably created and carved in Africa. A few days ago I was looking for something, rummaging around, and along the way ran across this guy who had been stashed in a rather obscure place in the house, and realized that he needed a good cleaning, so set him aside for that. A washing and then a nice oiling-up again to restore sheen to the wood made him more presentable again, and I started thinking, "hmmmm....."

So I had this new lens, too, and what better way to put it through some of its paces than to play around with the giraffe? Or, parts of him, to be more precise?

The bits along the neck, meant to represent a giraffe's mane/hair/locks but which really didn't exactly look like that, kept attracting my attention so the lens and I focused our sights on it and I played with selective focusing and, well, voila! . This particular lens, like its other Voigtlander brethren, seems to have an ability to pull out and render the most amazing colors in what would otherwise be an ordinary image, and I took advantage of that as well, along with composing the image to capture only the elements that I felt would be the most interesting in terms of shapes and colors. So that's the story..... fooferdoggie said:
A ferry we rode 25 miles to go on

Have you been on the Westport-Cathlamet ferry? Little 12 car ferry similar to that, but across the big river.

Yoused said:
Have you been on the Westport-Cathlamet ferry? Little 12 car ferry similar to that, but across the big river.
Click to expand...

that would be cool but it is 80 miles away. An old one from me. My neighbor has like 4 of these all with flowers like that. She has to spray Deer Off on them daily.