Scary. I was taking night shots of the San Francisco from Yerba Buena island (halfway point of the Bay Bridge) once and the police stopped to tell me photographers are routinely robbed there. Apparently they push you over, or mug you, then grab your gear and take off. I try to bring someone with me any time I’m taking photos in the city and watch for followers. 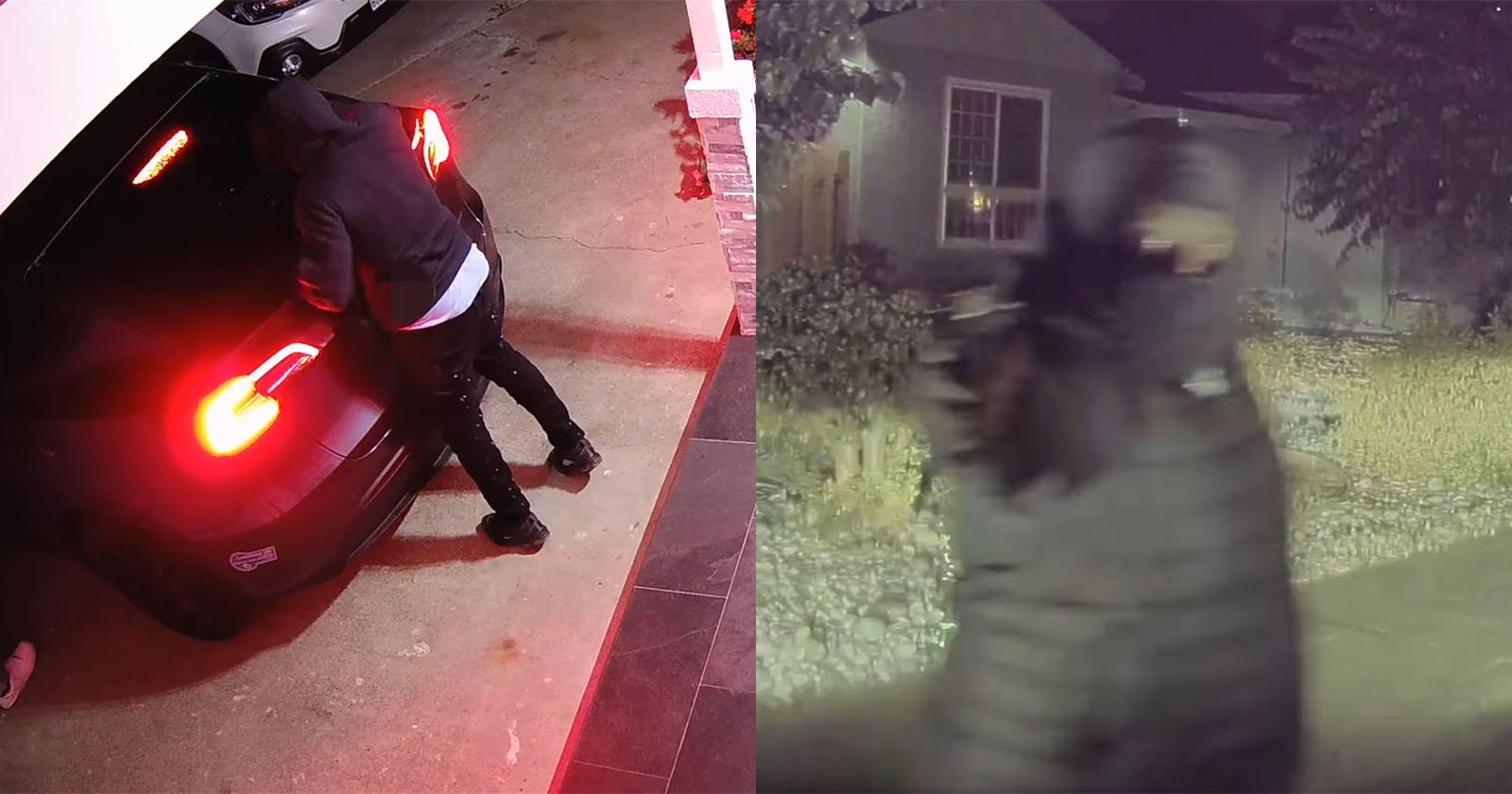 SF photographer Louis Chan was followed home and robbed at gunpoint of his camera gear in his driveway. It was all caught on camera.

A San Francisco-based photographer was recently followed home after shooting at the Golden Gate Bridge and then robbed of his camera equipment at gunpoint in his driveway. The terrifying incident was caught on home security cameras.

In the 23-minute video above by Tony & Chelsea Northrup, photographer Louis Chan shares the story of how he became one of the latest Bay Area photographers to fall victim to a camera robbery.

Chan says he and a friend were shooting the Golden Gate Bridge in fog from the popular Battery Spencer lookout point when they noticed a couple of men watching them.

“It’s a cautious thing that you have to do nowadays in San Francisco, unfortunately,” Chan tells Chelsea Northrup. “There are many, many, many cases of like people getting robbed [and] shot for their camera gear.”
Click to expand...

This Photographer Deleted His Social Media with 1.5 Million Followers