Something we are not used to or seen for many years here in Britain, but a terrible shooting has occurred tonight in Keyham, Plymouth. Reports are fairly new but it seems the shooter has been killed. Reports suggest he’s murdered several people including a child.

I guess this isn’t as big news outside of the UK. Our first mass shooting of this type in 25 years.
U

theSeb said:
It is very sad, but I am wondering what BS laws our buffoons in charge will come up with using this tragedy as an excuse. I just hope that he wasn't a migrant, because that will give Priti the excuse to use the navy to shoot at the migrants' boats, which is clearly something she fantasises about.
Click to expand...


I don’t know what laws they can pass that would have prevented this though? The laws are already strict on gun ownership and the rumour mill suggests the murderer was British. We will learn more as the days pass no doubt but the guy was clearly insane as he apparently murdered random people including a 5 year old girl.
U

The-Real-Deal82 said:
I guess this isn’t as big news outside of the UK. Our first mass shooting of this type in 25 years.
Click to expand...

It originally made the news here. Had it been a domestic incident it would still be in the spotlight for sure.

Sad to hear about the mass shooting, but congrats on the 25 years and may there be even more years until the next one (there’s always a next one). Glad you’re not the US where these things happen all the time for some reason despite people owning guns and all.


The-Real-Deal82 said:
I don’t know what laws they can pass that would have prevented this though?
Click to expand...

I think that was the point. Use it as an excuse to pass overreaching laws that won’t do anything to prevent anything.

theSeb said:
Oh, they will use this as an excuse to ban gatherings of more than 6 people and further stop and search police powers, probably.

Yes, this is the latest here... seems like a Trump fan too, so I guess he decided that the best way to solve his problems was the American way - with a gun 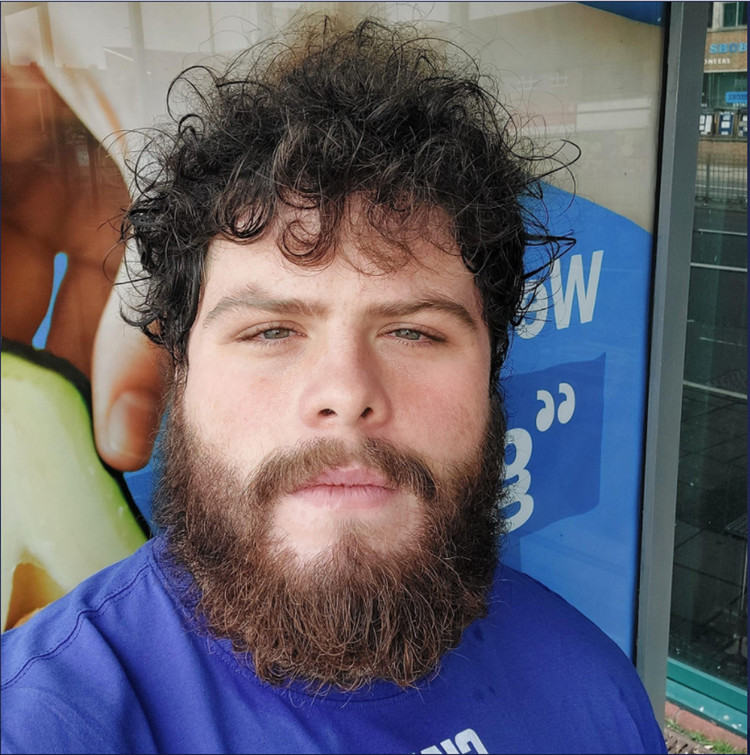 Jake Davison named locally as Plymouth shooter: What we know so far — The Independent


A British Trump fan lol. Another idiot who has no benefit from supporting anther countries ex leader and has read far too many Facebook articles.

This incident reminds me a bit of the Hungerford massacre in the way it started with family and spread into the streets.

It would fade quickly from the news in the US as it’s something that happens so often. I’m sorry that the insanity that has spread throughout the US has influenced another country.

The-Real-Deal82 said:
I guess this isn’t as big news outside of the UK. Our first mass shooting of this type in 25 years.
Click to expand...

Alli said:
It would fade quickly from the news in the US as it’s something that happens so often. I’m sorry that the insanity that has spread throughout the US has influenced another country.
Click to expand...


While not a terrorist (in the classic sense) he does appear to have been a passionate and pathological misogynist and had links to incel style sites.

And an astonishing number of those shooters in the US (school shooters and other shooters, both) also seem to have had a history of deeply held misogyny.

A fascinating study - must see if I can find a reference and link, it was cited recently in the Guardian - suggested that surprisingly many individuals who had evolved into full blown classic terrorism had shown red flags for misogyny and domestic violence well before their political radicalisation had become apparent.
Last edited: Aug 13, 2021

Update: Kind of surprised. The biggest tabloid here apparently revived their interest and have since published multiple pieces related to the Plymouth shooting. They are mostly milking the incel angle.

I expect gun laws to be reviewed as the ‘nothing’ that carried out this horrific act had his gun returned to him last month. He had previously had it confiscated due to threatening someone with it. Quite how he got it back beggars belief, and behind most of these recent high profile murders there seems to be a failing at an official level.

I’m surprised I haven’t seen any articles yet talking about this particular shooting and trying to suggest gun control doesn’t work. I’m sure they exist though.