Take it more as trivia than anything else but according to the two campaigns:

no idea about the # of donors.

No info on # on streamings. 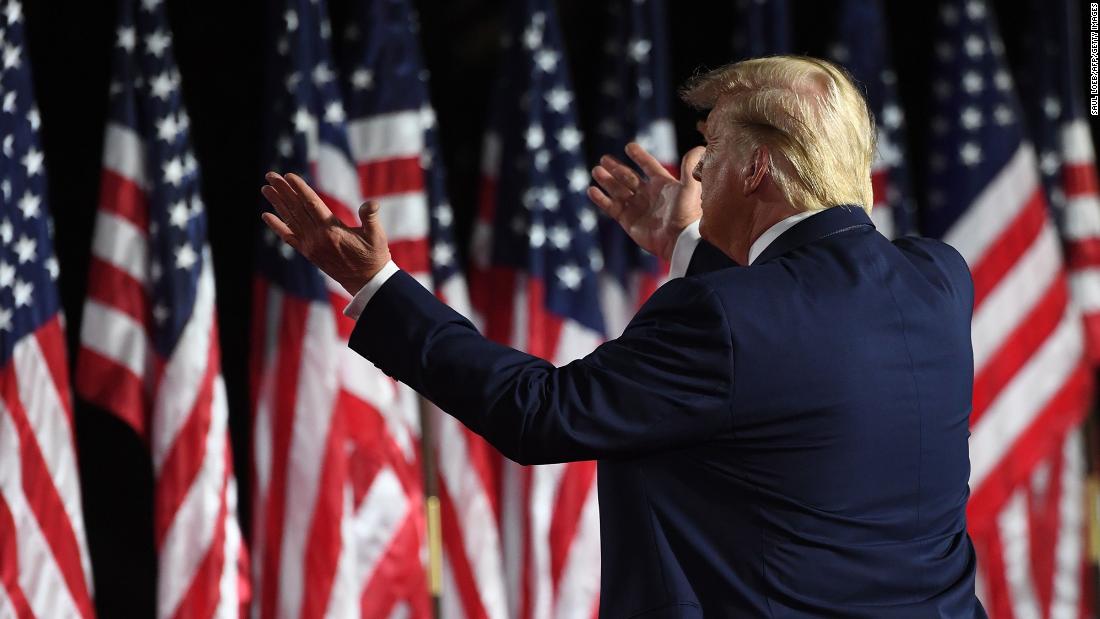 Republicans say they hauled in $76 million during convention

President Donald Trump's reelection campaign, the Republican National Committee and their joint fundraising committees raised $76 million over the party's four-day convention this week, a spokesman for the campaign told CNN on Friday.

Speaking of @yaxomoxay I was about to open a new thread about all the neverending fricken political fundraising campaigns, but thanks to "Similar Threads" feature I was invited to resurrect this necro gem that the yax started last summer.

At least it was an election year in 2020. I dunno what the moneyraising mantra is this year for both GOP and the Dems, but it seems to run to "gee the midterms are coming"... as if they were next week instead of next year, including primaries.

So I will revive yax's thread. maybe he'll return to help keep us enlightened as to what the Rs are up to moneywise.

As for the Dems? Well just as I finally managed to kill off most of the emails begging for money before the FEC deadline for this quarter, the text message factory of the Democratic National Committee is apparently opening up at full throttle. For my money the DNC is not done sweeping the place out of people who never wanted Barack Obama to get elected the first time... so they're texting me now for no good reason.

But they kept my mobile number from the 2020 wayback, and now it's Joe Biden texting me and asking for $15 for the DNC.


"Dear Mr. President, money to the DNC when hell freezes over."​
I'm not gonna ship that, but I'm probably gonna save them a future penny or two by texting STOP to bail off that list.

As for me, I wish Rev. Warnock would lose my number.

Alli said:
As for me, I wish Rev. Warnock would lose my number.
Click to expand...


Yeah all these Dem pols, we wanted them to win and we helped them win and so now will they just please do their jobs, geez.