File under well this was gonna happen: rising rates of alcoholism and other drug dependency during the global coronavirus pandemic.

Fortunately many industries and a lot of individual companies still have employee assistance programs to guide people towards help if they have stumbled into addiction during the pandemic, and need to get back on track with life at work as well as repaired relationships with friends and family. 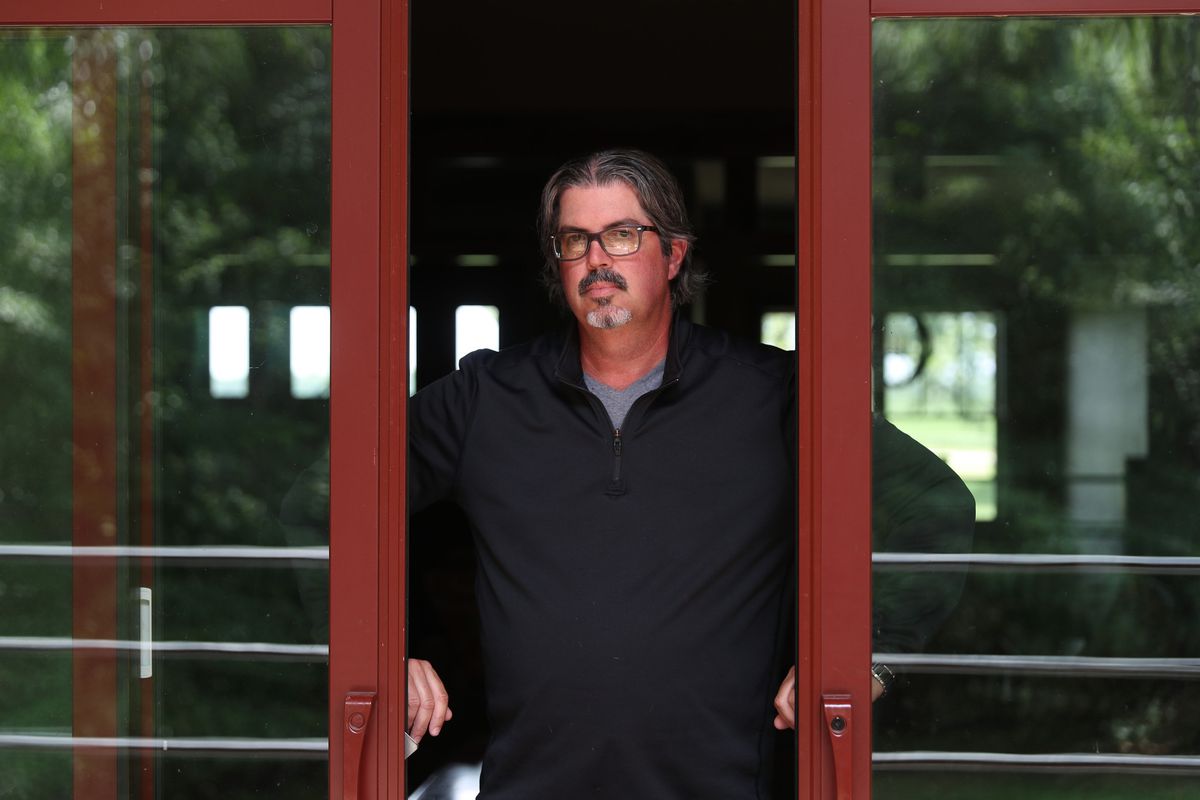 ‘The workforce that’s returning is not the same’: As employees return to offices, they may bring new addictions with them

As companies in Illinois call workers back to offices, some may face a new challenge: employees who became addicted to drugs or alcohol during the pandemic.

Even Fox News has run some pieces about this phenomenon, so one can hope that the broadening news coverage does plant the seed of wonderment about whether it's time to reach out for help, if what used to be a beer after work has somehow become something that's impairing how one manages to cope with everyday life. 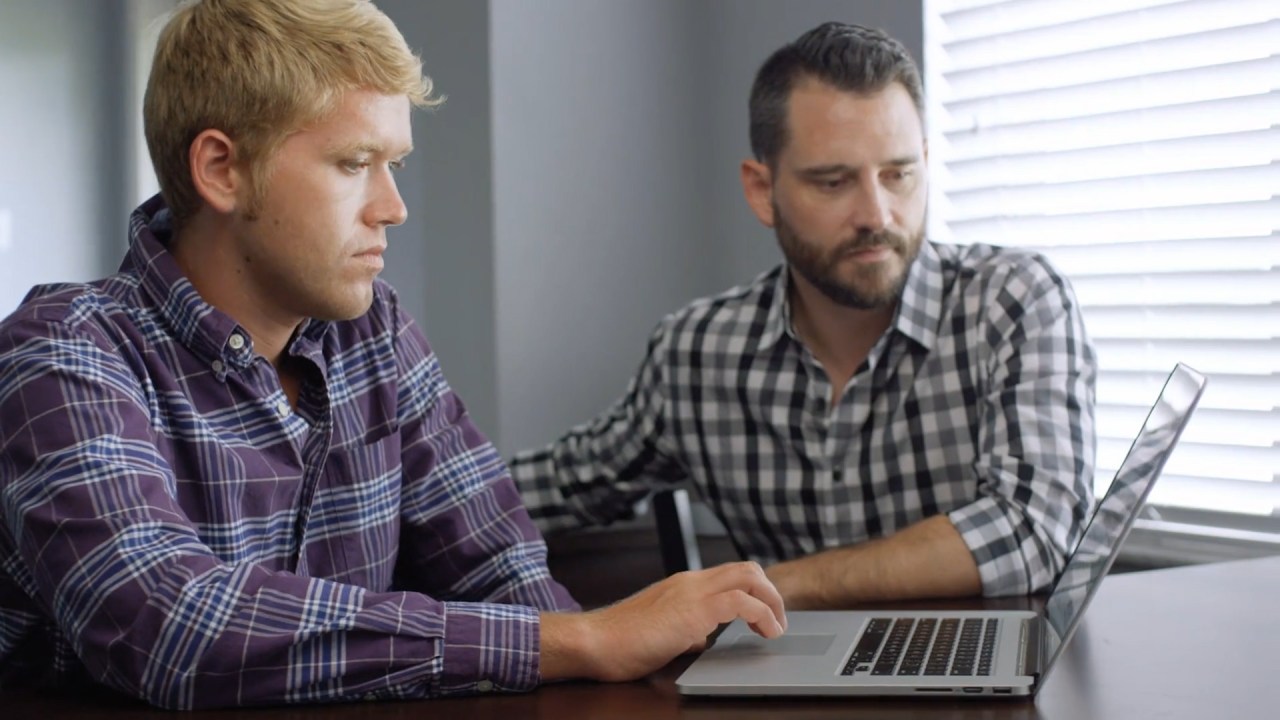 LITTLE ROCK, Ark. — Dealing with the COVID-19 pandemic may not always be easy for some people –and with May being Mental Health Awareness Month one group is hoping to help those find relief i…

Well liquor stores were allowed to remain open. What did they think was going to happen?

That said, I don't understand the drinking culture in this country. Probably never will.

Heh, yeah. "Drink this and you'll end up with a convertible full of gorgeous chicks on a sandy beach in the sunshine." What's not to like.

I don't understand at this point the attitude of a lot of companies that should know better than to run useless employee assistance programs. They still have the antiquated one-liner in their handbooks for new employees: "if you think you have a problem with alcohol or drugs, please feel free to come to the medical office for assistance and confidential referral."

People NEVER think they have a problem with drugs or alcohol while they can still round up the next hit. They think of those things as what helps them get through the day!

A friend of mine who's now retired ran a rehab for decades that a lot of NYC cops went to by time they had wrapped too many squad cars around a freeway pillar or whatever. None of them ever thought they had a problem with booze. They were pretty sure they had a problem with their bosses or the last guy they busted or the state of their tired patrol cars. A beer "now and then" was what FIXED all that, see. And the cars wrapped around posts? Well hey. sh^t happens.

Well. Yeah. It does. But see the only thing that works is confronting employees on performance.


"I don't know what your problem is but you're starting to put my job at risk" is how my boss was trained to put it to me, which he did one day.​
​
"So either you go up to employee assistance and work something out with them, and that's none of my business, and your job will be protected meantime, or else I get someone to escort you downstairs now and we'll ship your personal stuff home later, and we're done here. Choice is yours."​
​
Well hell I opted for employee assistance... who wouldn't? I was angling for some time and saw a pink slip being waved at me.​
​
But I wasn't prepared for the next five minutes, during which he said "Great!" and turned around and started dialing a number on his phone, so I stood up and said "So I'll go make an appointment..." and he said "No, hold on a second, that's not how it works" and in a moment later he said into the phone "Hey Joe I got one for you, we'll be right up". I was half-furious but what could I do. He delivered me from his office to the door of the head of the employee assistance group, which after some preliminary chats and counseling drew up a program that got my long term recovery from alcoholism launched and let me keep my job.​
​
But see the word "alcoholism" was never uttered in any conversation I had with that boss. The key to operation of a good employee assistance program is regular refreshment of managers' training in how to make the program useful. To keep it performance related, never personal, and don't wait so long that recovery in time to save a job is unlikely.​
​
I figure that company saved my life. Their program had teeth, and it had compassion, and it had common sense respect for the company's bottom line --after all, it's distracting and costs time and money to hire and train a replacement---and for the need to keep professional relationships on a work-related basis, plus an implicit acknowledgment of the stupid but related stigma at least in the USA associated to alcoholism or other drug dependency plus mental health issues, emotional disruption of work performance from family situations and so forth.​
But if there'd been some one-liner in an employee handbook about "feel free to drop by our medical offices if..." -- well I'd be dead by now, pretty sure. Honestly I had no idea I was well into alcoholism on the day my boss said "Close the door" when as requested I went into his office on the day he referred me to employee assistance. If he'd said something like "I think you have a drinking problem" he'd have lost me. I'd have quit, in a rage. And by then how I felt about myself would have made my unemployable.

So I'm one of those people of the sort that employers now are seeing come back into an office after a year and change of being out and about, beset by worries about covid and the related economic issues, having for one reason or another fallen into heavy reliance on chemicals to alter their moods and change up how they feel by another day's end. I hope a lot of them are as lucky as I was back in the 1970s. I dunno. Employee assistance programs might be making a comeback now, and I hope so. By the 1990s a lot of companies' beancounters were starting to outsource and then just ditch employee assistance programs. I'd like to think that the ACA and ongoing improvement of it will encourage more companies to try to help employees with substance abuse issues find their way to help in a performance-based referral system.

But it is so ingrained in the culture and EAP's are trying to swim upstream against it.

My wife can't drink because she has GERD and Reflux and alcohol just lights her up, so I rarely drink anymore either. But when we go to gatherings at other people's homes and they offer a drink, they seem offended when you don't take one. Like you are judging them. She will even take one and just carry it around to keep the host from pestering her.

I have friends who will go through a bottle of bourbon a week. WTF? Can you not make it through a meal or evening without a drink? They are functional alcoholics and don't even realize it, or if they do, they don't care because it doesn't affect them. Yet. In another 10 years when they are in their mid-60's they are going to be all red-faced and look 10 years older.
U

Herdfan said:
Well liquor stores were allowed to remain open. What did they think was going to happen?
Click to expand...

Are you familiar with delirium tremens?

P_X said:
Are you familiar with delirium tremens?
Click to expand...


Yeah I think they realized they couldn't just cut off the supply like that. Cold turkey quitting of booze can be fatal if one is accustomed to a certain level of it... that's why jails are supposed to keep an eye on drunks locked up overnight.... people who otherwise all too often not only go into the DTs but can just shuffle off this mortal coil from cardiovascular failure.

Herdfan said:
In another 10 years when they are in their mid-60's they are going to be all red-faced and look 10 years older.
Click to expand...


Yeah or just dead from a heart attack or a stroke. Doctors do learn more about alcoholism now in school, but coroners still don't call cause of death that when it's likely an alcohol-related heart attack... ' cuz hey maybe it was just from too many steak dinners. There's still that stigma about the very idea that someone might end up labeled as alcoholic. Unfortunately the stigma contributes to an ongoing early death rate from alcohol-related circulatory system and organ damage.

Plus there are about a zillion occupations in the USA where "well you gotta drink in this business, believe me." I got told that a lot by people I worked with who knew I didn't drink alcohol. I didn't care if they drank or not but it seemed to bother them that I opted for seltzer or club soda.

There is something weird about US attitudes towards alcohol though. There's a long backstory in the USA of temperance union attitudes and religious objections mixed in with "don't tell me what to do" and of course for a long time now, industry marketing as well.

Seems like in European and Latin cultures, it's no big deal one way or the other socially, but in the USA it seems to be still "a thing" whether you use alcohol or not, and sometimes people who do like a drink are defensive about it, when really no one else in the room may give a damn one way or another. I think too that more young people now are pretty health conscious in general and maybe a little wary of becoming alcohol dependent, so they just skip it. That could be a feature of middle or upper economic classes; I've not looked into stats about that.

lizkat said:
Plus there are about a zillion occupations in the USA where "well you gotta drink in this business, believe me." I got told that a lot by people I worked with who knew I didn't drink alcohol. I didn't care if they drank or not but it seemed to bother them that I opted for seltzer or club soda.
Click to expand...