Some stuff is so comically broken & evil, you just want to randomly scream "TF Guys"

Being a JANITOR, and can't afford rent should NEVER be in the same sentence. If it's a job 99% of us DON'T want to do ( for good reason, and at a HOSPITAL. A HOSPITAL!! ), it better F'n pay rent!

THAT CEO needs to be shamed for this literally shit.

For Fuck sake! Somebody please remind me what party wants big government OUT of their lives?

Mike Lindell (you know, the pillow guy?) is—get this—investigating Fox News for not having him on their network. 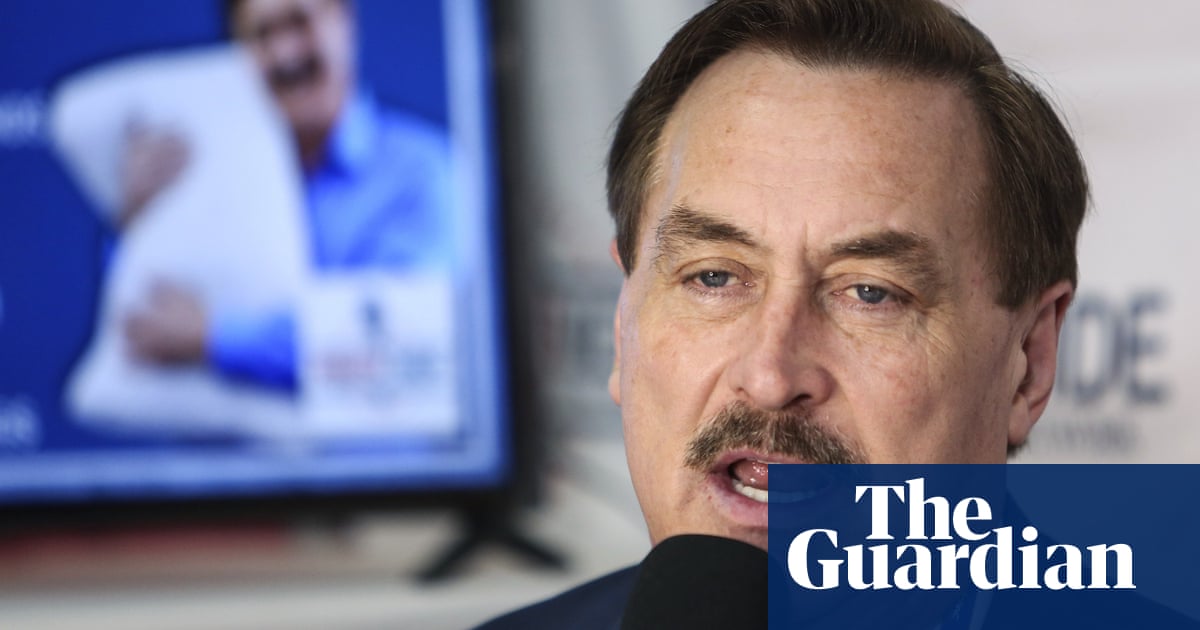 My Pillow founder accuses Fox News of conspiracy against him

Try as I might, I can’t find the Constitutional article that guarantees this privileged asshole a TV audience for his unhinged conspiracy theories.

I can, however, understand why a network would be reluctant to have him on after he helped get that network sued for defamation.

Thomas Veil said:
Try as I might, I can’t find the Constitutional article that guarantees this privileged asshole a TV audience for his unhinged conspiracy theories.
Click to expand...

Oh, it is probably somewhere in the First Amendment. Just ask Josh Hawley, the gentleman who according to the biography on his senate webpage is recognized as one of the nation's leading constitutional lawyers and claims getting his book canceled by a publisher due to his seditious actions is a First Amendment issue.

There is probably a secret version of the constitution circulating among republicans where they are entitled to use any and all platforms, public as well as private, to spew lies, eh, exercise their freedom of speech.

How the F do people complain about "cancel culture" yet this asshole has an audience? 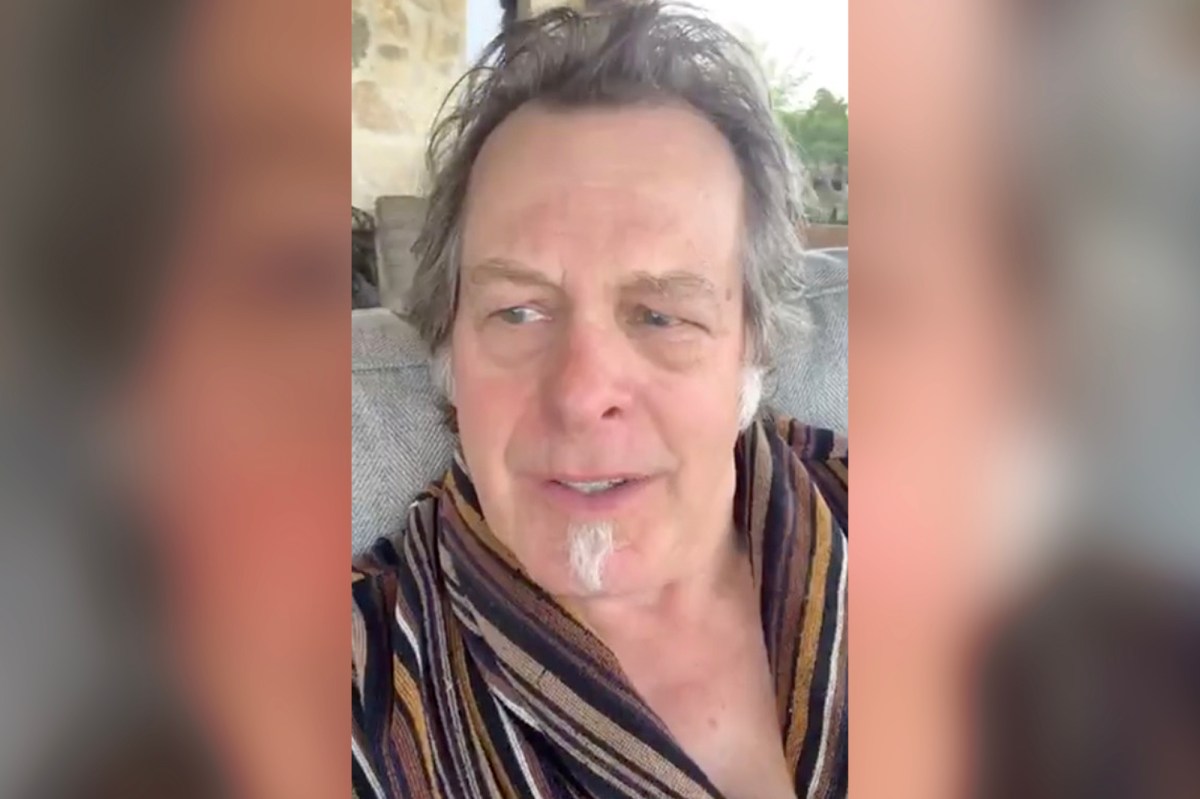 “Why weren’t we shut down for COVID one through 18?”

Turns out there is such a thing as a dumb question.

“Why weren’t we shut down for COVID one through 18?” the “Stranglehold” singer then asked in the video, which contains some PG-13 language.
Click to expand...

Why does anyone give TF guy / woman the time of day?

She’s disgusting. Still can’t even take the blame for having followed him, yet would follow him again? Ok, she’s stupid as well as disgusting.

How the F do people complain about "cancel culture" yet this asshole has an audience?

Ted Nugent is a just shitty guitar player from the 70s, I'll never get why anyone gives this guy the time of day.

Dang these Senators are lazy. They can’t even do 5 minutes of homework on the stuff they’re given by staffers that supposedly makes her look bad. Cornyn was obviously blindsided by her response.

They just ate Tucker Carlson for dinner last night and this is what they pooped out.

In case there is ever any question who some of the regular assortment of THESE FUCKING GUYS, here's a list

When one of those F'N guys visits his first Black household

I guess this guy thought he would embarrass the little kid by posting this video…? Looks like he self-owned instead.

Brave boy stands up to man with confederate flag, tells him that it's racist | Boing Boing

Caught on a the Nest camera of a man sitting on his porch, a courageous kid on a bike rides up to said man and says, “Can I ask you a question?” He then points to the man’s flag –…