Thanks Obama! Oh wait, that isn't what Ivanka said.

My mind continues to be blown by this family...

This is a long timeline of incompetence & indifference of this administration, inspired by some maddening bull- 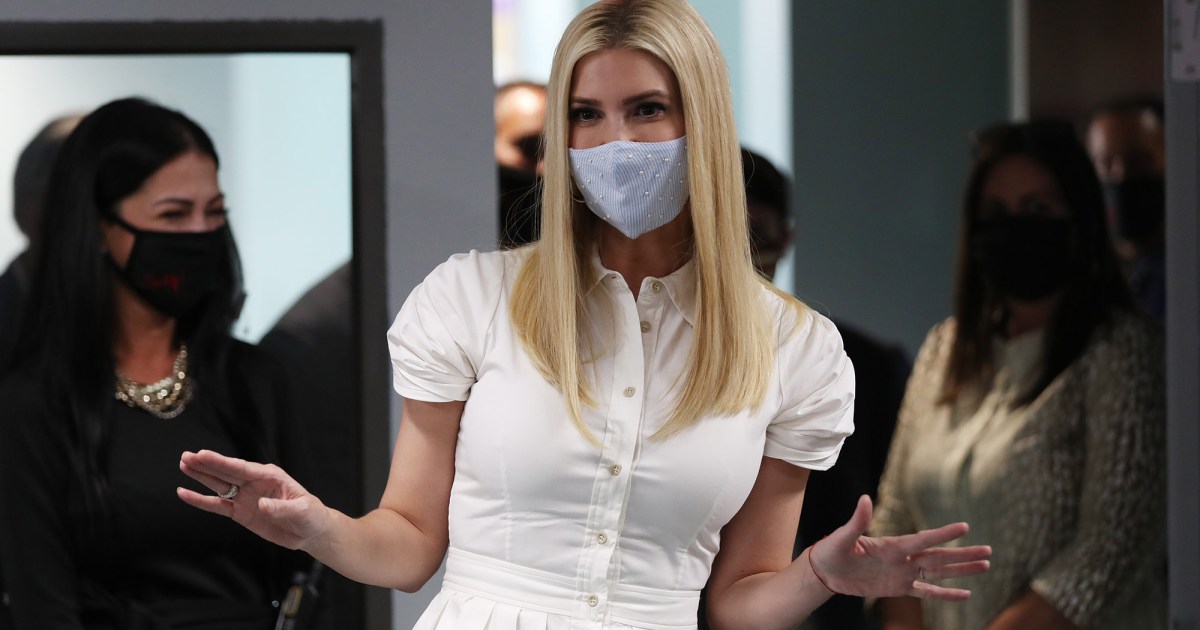 She'd have you believe the president was super involved in vaccine development—in January.

So what exactly was Ivanka talking about? It turns out that Moderna did get started on its COVID vaccine on January 13, two days after China released the virus’ genetic sequence. A document filed with the Securities and Exchange Commission explains that on that date, the company’s researchers “finalized the sequence for the SARS-CoV-2 vaccine” and it “mobilized toward clinical manufacture.” That step was taken in collaboration with the Vaccine Research Center, which is under the National Institutes for Health (NIH). Even if Trump wasn’t personally involved, can’t he take credit for his administration’s role in this moment?

It’s not that simple. Moderna’s partnership with the feds to develop messenger RNA technology, which its coronavirus vaccine is based on, began long before the novel coronavirus flared up. The Pentagon funded the company’s mRNA research in 2013, and the federal government gave it $125 million to develop a mRNA-based Zika vaccine in 2016. Its COVID-related work on January 13 appears to have been completed under an already existing research agreementwith the NIH, according to a review by the consumer advocacy group Public Citizen.

In short, Trump didn’t swoop in to launch the Moderna-NIH COVID vaccine partnership. Rather, his administration piggybacked on an ongoing collaboration whose initial agreements were signed in—checking the fine print—November 2015. Maybe Ivanka should have added, “Thanks, Obama.”
Click to expand...

JayMysteri0 said:
My mind continues to be blown by this family...

This is a long timeline of incompetence & indifference of this administration, inspired by some maddening bull-

Soon after his inauguration in 2017:
"The Trump budget would cut $5.8 billion from NIH’s current funding level of $31.7 billion in the stopgap congressional funding measure that funds most federal agencies through 28 April. That would bring its budget back to the lowest level in 15 years without taking into account biomedical inflation."

He eventually backtracked but you guys can catch my drift on this guy's attitude towards science.

Money not only talks but jumps the line for covid vaccinations