And Matt Shepherd's parents for Wyoming, wow... no words.

Biden, talking about how he’ll take care of your health care as if it was his own: “That’s what the presidency is...the duty to care.”

lizkat said:
I'm still wide awake... enough to decide that if you give me a choice between Chris Coons and Caroline Kennedy's kid, well... gee, that kid turned out to be a hunk.

/ sexist remarks of the evening, heading for a cuppa tea.
Click to expand...

Looks like all the other Kennedys. You didn’t get a gay vibe?


lizkat said:
Gee the roll call is a lot more fun than I had figured. The online format makes it a panorama of the USA.
Click to expand...

And what a great variety of people to give the votes. I was afraid it was going to last forever. It was fun!
S

Thomas Veil said:
Biden, talking about how he’ll take care of your health care as if it was his own: “That’s what the presidency is...the duty to care.”
Click to expand...

The Democrats have all the best words.

Now military men and security advisors are tearing Trump a new one for failing to have the back of our troops and palling around with dictators.

AWESOME. Glad she had the balls to say it 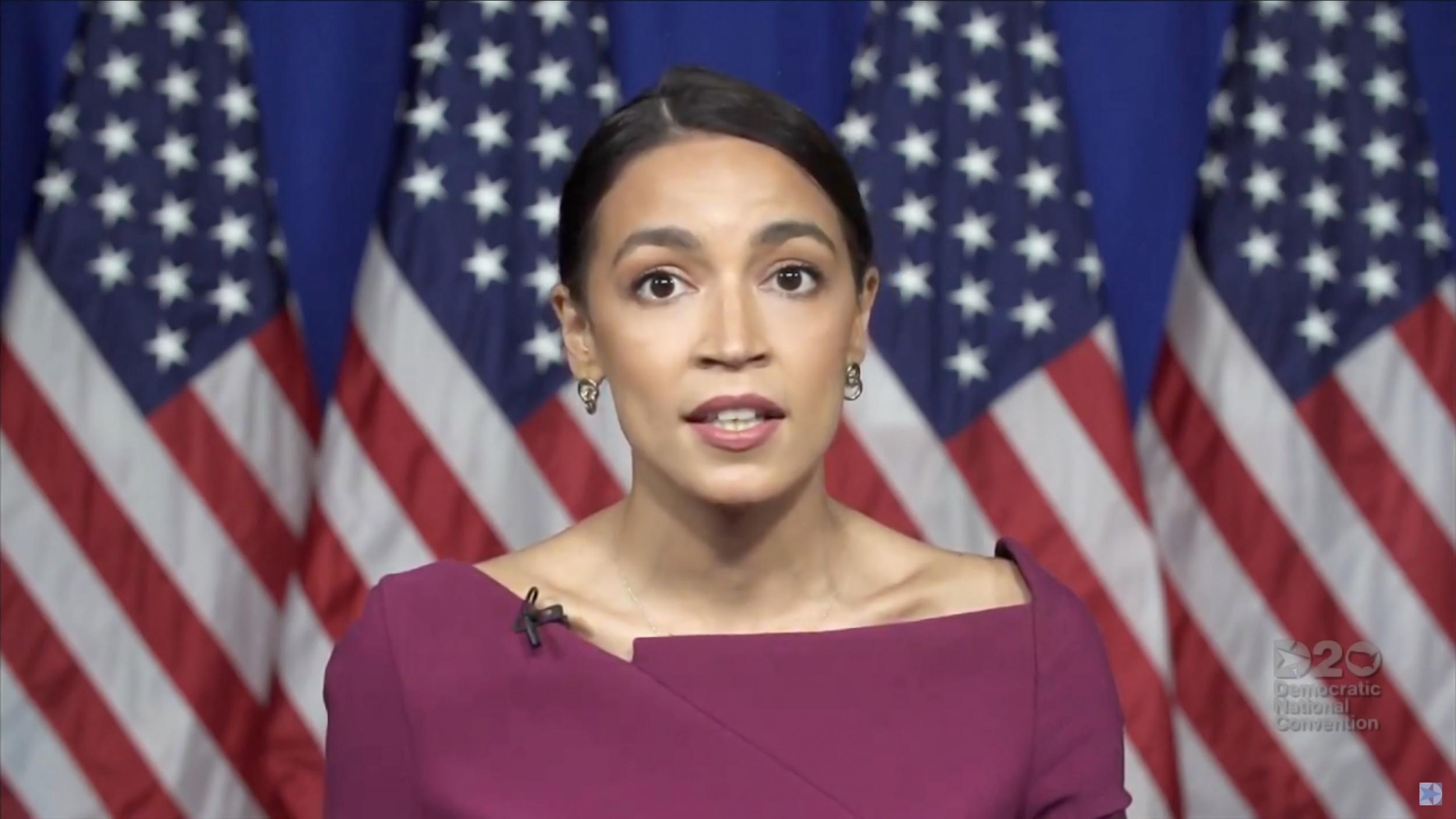 House representative did not name Joe Biden as she praised Democrat progressives, but says her appearance served 'procedural purpose' for party

Yeah those 1100+ delegates really snubbed him too.

Comeon. It's AOC. She's the democrat's resident edgelord. I'd be more surprised if she didn't pull something weird.

Alli said:
Looks like all the other Kennedys. You didn’t get a gay vibe?

I actually think Chris Coons is adorable.
Click to expand...

lol you can be gay and still be a hunk. anyway i'd be a cradle robber, jeez. i forget caroline herself is not a five year old. time flies.

Coons is fine.. god knows he works hard to maintain that spirit of the party I knew when I was more active in politics in my 20s and 30s.

Renzatic said:
...Comeon. It's AOC. She's the democrat's resident edgelord. I'd be more surprised if she didn't pull something weird.
Click to expand...

Yeah, I went back to see if I'd missed something there. I didn't.

So the party threw her faction a bone and let her say her piece. No big deal.

Comeon. It's AOC. She's the democrat's resident edgelord. I'd be more surprised if she didn't pull something weird.
Click to expand...

Hey don't pick on AOC... she's got fine ideas and it is after all a shame the country's gone so far to the right that even some of the Democrats think the progressives are dangerous left wing radicals.

After 8 years of the right wing GOP trying to bury Obama, who was not after all a socialist, and after four years of Donald Trump egging on off-the-rails hard right guys like Jim Jordan and Devin Nunes, I can understand even moderate Democrats and certainly any moderate Republicans feeling uneasy about AOC.

But it's that she's articulate, young, popular (and ok, attractive) and actually interested in pursuing feasible policies related to the one thing the oil and gas industry doesn't want to hear about, climate change mitigation... those are the things that make the Rs crazy. That and that her constituents do vote.

AOC should matter to Dems in a positive way because she's the future of the party if the earth is gong to have a future. Sure we need moderate Dems to get the party back into the WH and some Senate chairs. And what she said tonight didn't boil down to F U I'm voting third party in 2020 and taking my followers with me bc you guys are so retrograde. She didn't say that... and won't do it.

But it doesn't bother this old woman one bit if AOC is perceived as "snubbing" the guy we're nominating in 2020. She got up there and reminded people what the Dems are really about. I guess if like me you grew up in the 60s, AOC doesn't sound particularly radical or even off-message to such Dems.

Well or it could be that it's way past bedtime for someone who gets up with the light... maybe I'll listen to her little bit again in the morning. I certainly didn't do justice to anyone speaking after 10pm anyway!

This morning we get the explanation. Far from being a snub, it was required by DNC rules.

The progressive lawmaker's formal nomination of Sanders triggered inaccurate claims that she had somehow snubbed Biden, the presumptive nominee who officially became the Democratic presidential candidate after winning more than 3,500 delegates.
Click to expand...

Ocasio-Cortez was asked by the DNC to officially nominate the Vermont senator under convention rules that require every primary candidate who passed a threshold of 300 delegates to be backed in the roll call.
Click to expand...

"If you were confused, no worries! Convention rules require roll call & nominations for every candidate that passes the delegate threshold," the congresswoman explained on Twitter. "I was asked to 2nd the nom for Sen. Sanders for roll call. I extend my deepest congratulations to Joe Biden - let's go win in November."
Click to expand...

samcraig said:
So many hot pockets later
Click to expand...

I've said welcome elsewhere, but will take this opportunity to reiterate a warm welcome, and to say that I think you were exceptionally ill treated in The Other Place. Anyway, very good to see you here.

Thomas Veil said:
This morning we get the explanation. Far from being a snub, it was required by DNC rules.
Click to expand...

That was my assumption. So thank you for the verification.

This is just the way my ridiculous mind works, but every four years when I hear them do the roll call of states and they call out, "North Carolina", my brain automatically thinks, "North Carolina respectfully yields to South Carolina." 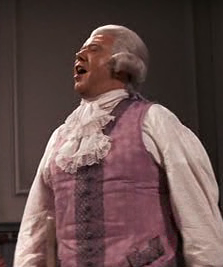 lizkat said:
lol you can be gay and still be a hunk.
Click to expand...

Thomas Veil said:
This morning we get the explanation. Far from being a snub, it was required by DNC rules.

Hmm I figured that out all by myself watching it at home. I guess NBC news reporters aren’t very smart.

Cindy McCain is going to bat for Biden

Kimberly Guilfoyle... more than has met the eye