I know we have the TFM thread for everything else, but for the lighter side of crazy, let's face it...Florida Man is so prolific, they need their own topic.

For our initial offering, consider this. 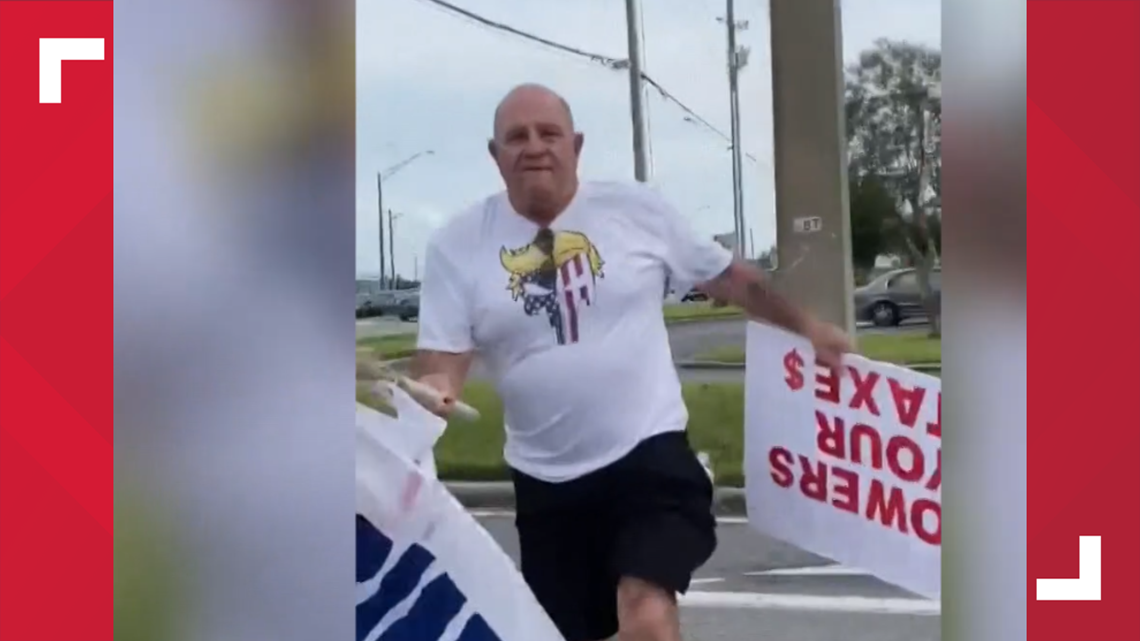 Ledoux said Logsdon was holding a flag in support of President Trump and flicking people off at the intersection of Loch Rane and Blanding Boulevard. So, she and her daughter flicked him off and shouted something to support their own political views, Ledoux said.

That’s when he came over to them with the flagpole, Ledoux said.
Click to expand...

Yeah! That's what I'm talkin' about there!

Or, if you prefer your Florida man stuff non-political...

A man in central Florida needed a ride home. Instead, he received a ride to jail.

Officers responded to the fast-food restaurant where they found no body, just Williams sitting on the curb. He told police he called a number of times earlier in the night to ask for a ride.

Police charged Williams with misuse of 911. He's being held at the Polk County Jail.
Click to expand...

If you know anything about the food at McDonald's, you'll understand why the 911 operator thought the guy's story had some veracity.

Florida Woman shouldn't be left out.

I'm going to guess that since the police were fairly certain she wasn't armed, they managed not to shoot her.

This one always pops up on imgur, as far as I know it is true lol 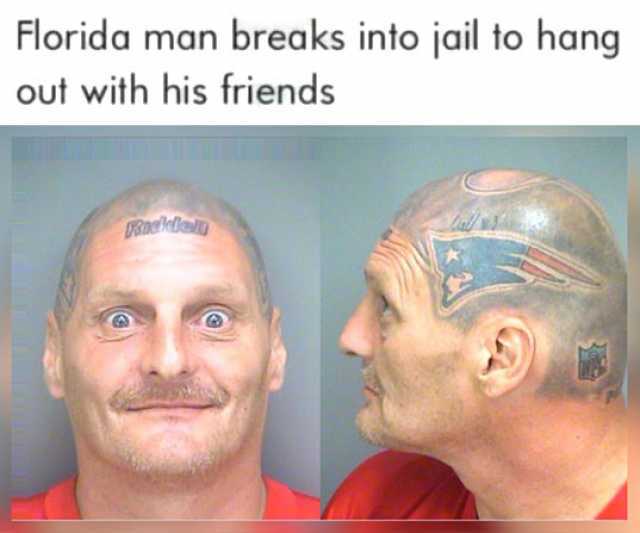 Thomas Veil said:
I know we have the TFM thread for everything else, but for the lighter side of crazy, let's face it...Florida Man is so prolific, they need their own topic.

For our initial offering, consider this.


JFC, there wouldn't been __two__ charges in that incident with me, the charge against that fuckwit, and a charge against me for putting him in the hospital ... 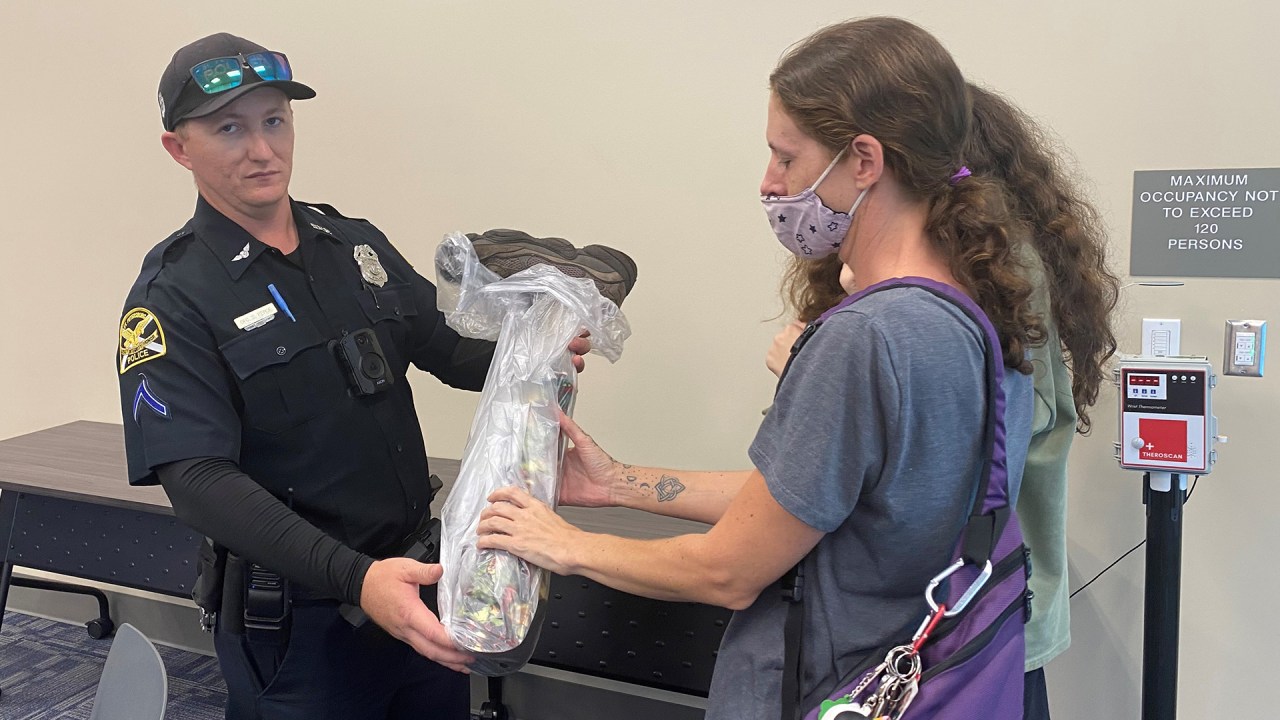 A customized prosthetic leg worth $15,000 was stolen from a man who was hit by a car and critically injured in St. Petersburg Monday night, police say.

Floirida man dive bombs a crowd. he was trying to get more students in his flight school no less. 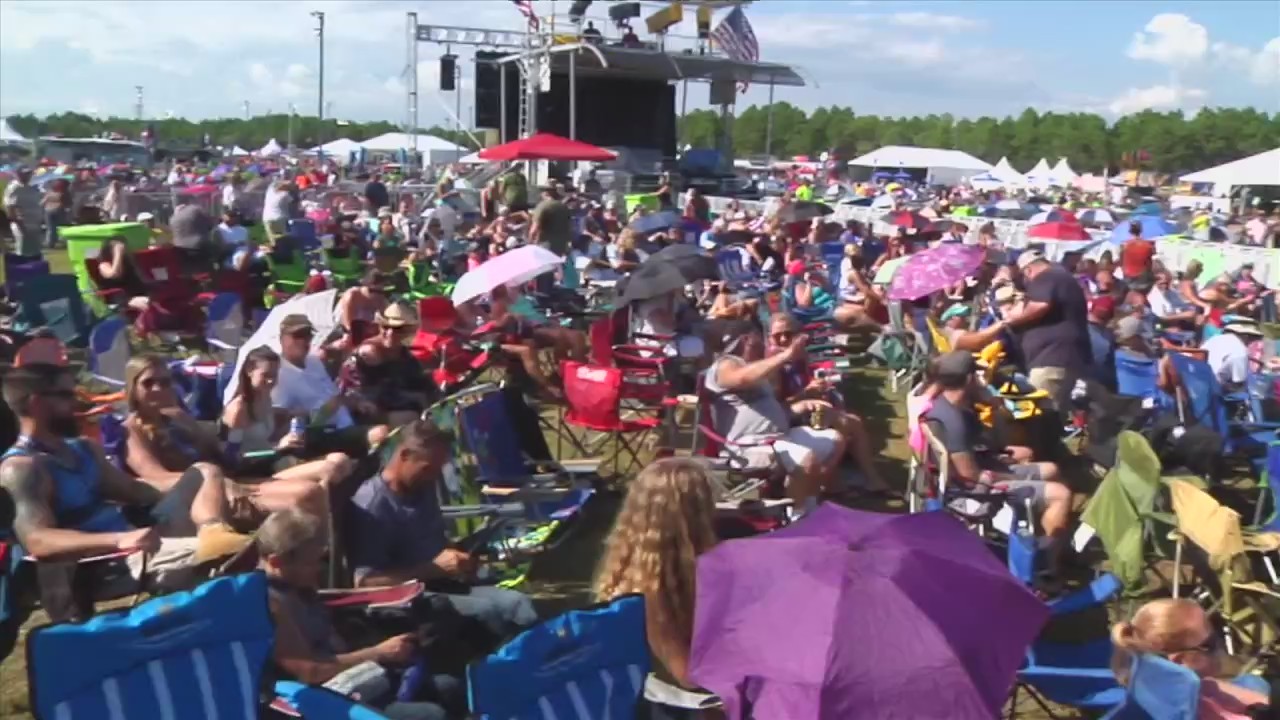 PANAMA CITY BEACH, Fla. (WMBB) — A report about the ‘reckless’ flyover at Gulf Coast Jam on Saturday night revealed the dangerous situation faced by law enforcement officers and the lea… 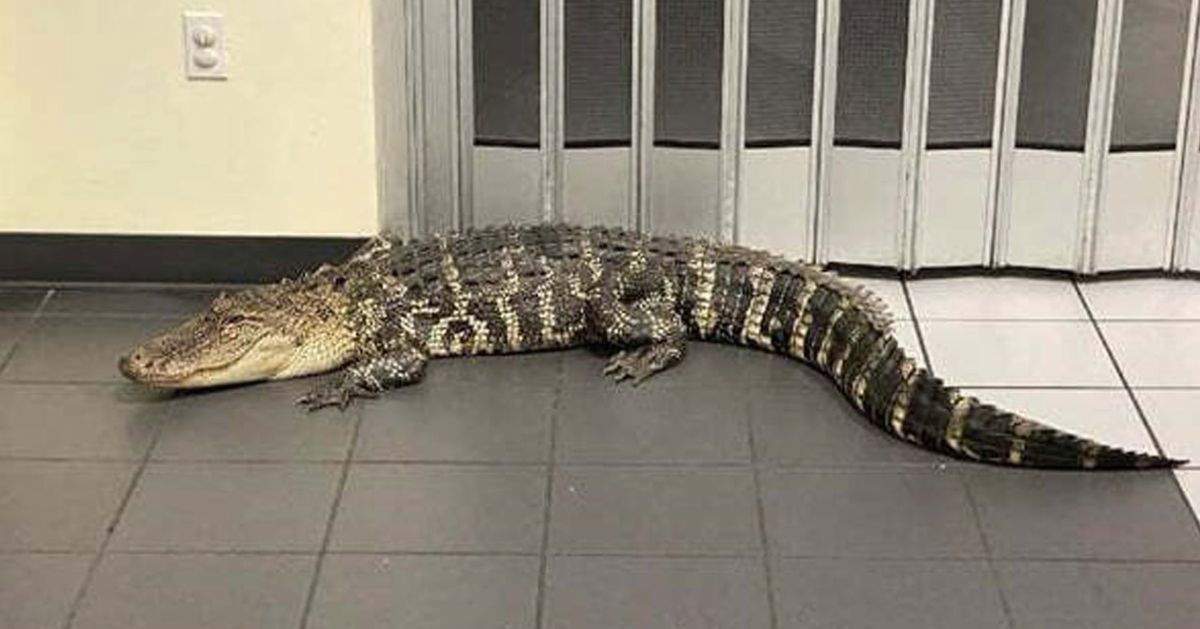 They say neither rain nor snow nor gloom of night will stop the U.S. Postal Service, but an alligator could get in the way. 
Florida Tourist Charged with Hate Crime, Told Asian Family to ‘Go Back Where They Came from’ After Kids Pet His Dogs: Sheriff​ 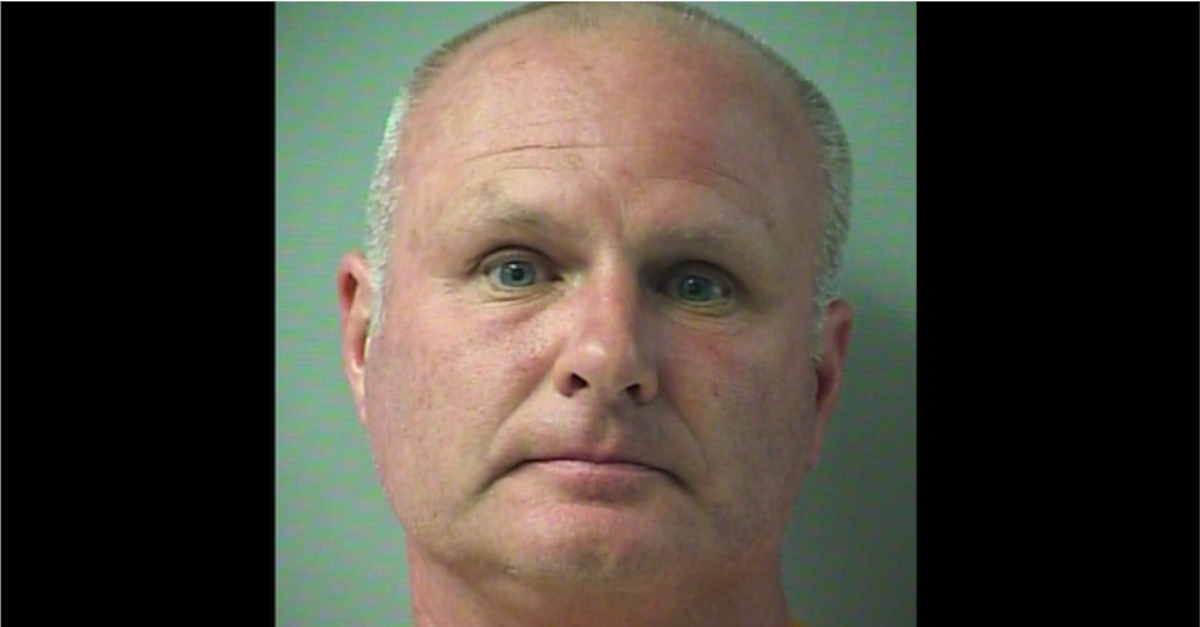 Florida Tourist Charged with Hate Crime, Told Asian Family to 'Go Back Where They Came from' After Kids Pet His Dogs: Sheriff

A Texas man on vacation in the Florida panhandle this week is facing a hate crime charge after he allegedly physically assaulted a family of Asian descent and used racist language. You sure that’s not Mississippi or Alabama? 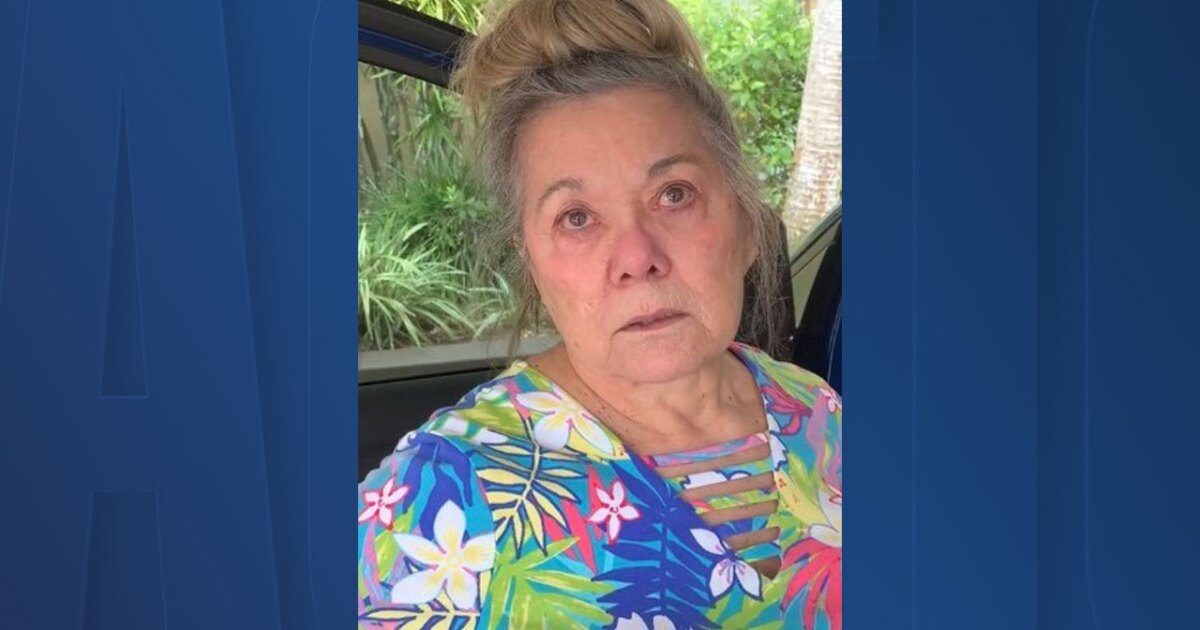 A great-grandmother with a prior DUI is facing a felony charge after her 10-year-old great-grandson crashed her Ford Escape into another SUV carrying children, which was pushed into a third vehicle.

The 75-year-old woman had a prior DUI Now we have Florida town

BROOKSVILLE, Fla. (AP) — A small town in Florida accidentally sold its water tower in a blundered real estate transaction. A businessman purchased a municipal building underneath the city of Brooksville's water tower last April for $55,000 with the goal of converting it into a gym.

In the spirit of this thread I highly recommend the Dumb People Town podcast. Florida Man lives in every state and they cover 3 such heroes on every episode. 
A Tampa doctor did surgery on the wrong testicle, state board finds​

outline.com is available for purchase - Sedo.com