"this is not a democracy. its a republic. lets keep it that way"

that quote is from Robert Welch, the founder of the John Birch Society.
not frequently heard of these days, but the ancestor to all these johnnie-come-lately right wing trash.

its not useful to think about trumpism. its frustrating to hear any talk about this current, limited manifestation of republican control.

it should be clear that the republican Party Platform has but one goal:
Keep minority control over the United States.

it should be clear that the republican Party Strategies employ these tactics:
- use foreign money to keep control of American levers of control. keep the use of dark domestic money legal.
- make sure that white Americans wake up to the fact that they can legally contort elections to ignore majority vote
- litigation now will determine most critical election results for the next decade
- subvert Census results so that even House congressional districts minimise demographic destiny at House level

its clear we need to re-balance the system, and quickly.
1 add PR and DC as states before Nov 2022
2 add 4 justices to the supremes
3 bring legal challenges to the supreme court more and more so that middle America understands how they are pawns in this fight. make these people aware that their vote means nothing right now.
make sure we make it clear that although in fact america is not a democratic society, americans in fact do want to become a democratic society.

gosh, the phrase itself "minority rule" even sounds anti-democratic to all americans. this is the issue.
Last edited: Oct 19, 2020

I agree with the idea you have here. I hope people think of the BLM protests as the start of something... not just a flash in the pan.

It can only happen if voters stop thinking a vote for President every four years is sufficient. Every election at every level is super important. Indeed, in many places the local election is paramount to fostering democracy. The Mango Turd and his minions (and their predecessors in the GOP) have paved the political road for the next decade and a halt at least. The Census that concluded next week has us screwed.

ronntaylor said:
It can only happen if voters stop thinking a vote for President every four years is sufficient. Every election at every level is super important. Indeed, in many places the local election is paramount to fostering democracy. The Mango Turd and his minions (and their predecessors in the GOP) have paved the political road for the next decade and a halt at least. The Census that concluded next week has us screwed.
Click to expand...

This was one of the first years I really studied all the local candidates on the ballot. Getting the ballot in the mail gives you time to research them all and make an informed decision. I like it.

SuperMatt said:
This was one of the first years I really studied all the local candidates on the ballot. Getting the ballot in the mail gives you time to research them all and make an informed decision. I like it.
Click to expand...

No matter what happens in two weeks, vote during every local election. In 2021 NYC has a mayoral election and several City Council seats that will be vacated due to term limits. Best believe I'll be studying all the announced and expected candidates for all offices. My district council member is an ass and can't wait for him to be gone. I'm afraid too few will come out and make sure we get someone that will fight for the district and not cozy up to special interests. Nationally, 2022 will be very important. Again, no matter what happens November 3rd, Dems/Progressives and all people of good will need to make sure we get good officer holders at every level.

Local and state determines federal. We can never afford to become complacent as a nation again.

Alli said:
Local and state determines federal. We can never afford to become complacent as a nation again.
Click to expand...


We need to make sure we invest in a good public school education for kids no matter what their zip code is... without that we can't hope to jack up critical thinking ability among enough of the electorate to save even the idea of an America where everyone is equal under the rule of law.

The piece cited below is about Hong Kong, not the USA, but in particular about the interference lately by the Chinese government in the freedoms still supposedly guaranteed to Hong Kong. The crackdowns there have not just been aimed at street protests and in the marketplace of ideas in bookstores but extending to classrooms, and not just students but teachers as well. 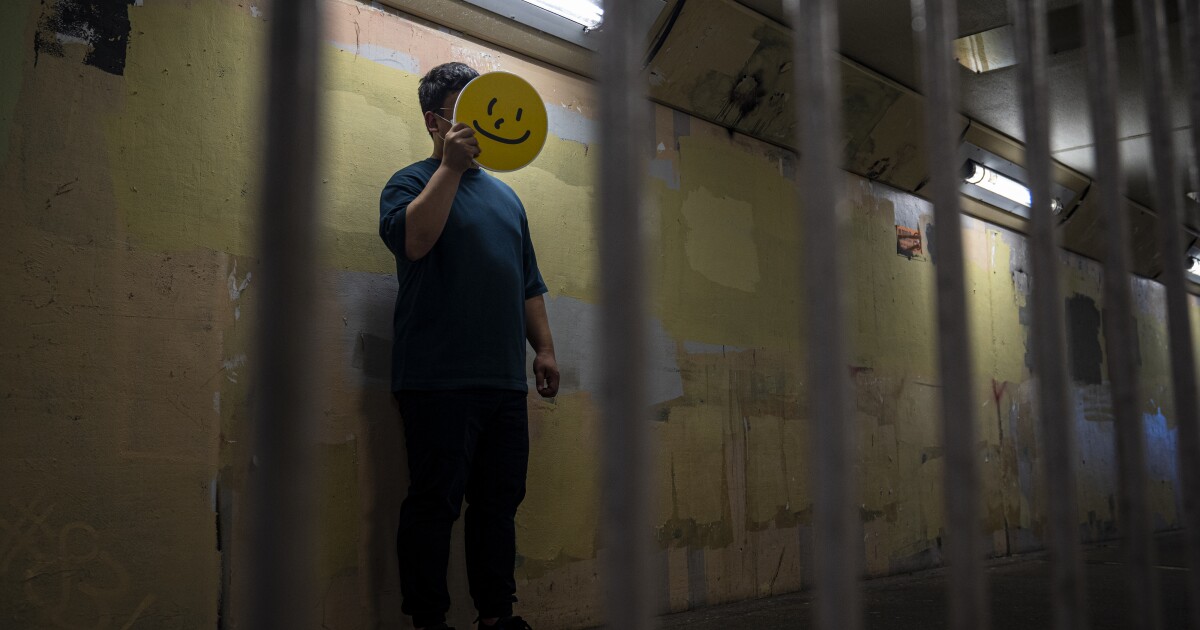 China's crackdown on Hong Kong is purging teachers, rewriting textbooks and increasing pressure on schools over what to put in the minds of students. A new national security law has endangered freedom of thought and expression.

The fact that Beijing has a problem with Hong Kong’s education system is confirmation that Britain did not leave behind a legacy of colonial education. Instead, it left behind a legacy of a liberal education, one that encourages free and critical thinking,” said Steve Tsang, director of the SOAS China Institute at University of London.
Click to expand...


That gave rise to a generation of politically minded youth responsible for leading protests in 2012 against a patriotic education plan and in 2014 during the pro-democracy Umbrella Movement. When protests erupted last year, students were again front and center, staging walkouts and human chains and barricading themselves on campuses.
Click to expand...


The quotes above leaped out at me when I was reading the piece. Made me flash back to Trump recently floating his "patriotic education" ideas for American students...

One wonders if American students of today will have been educated well enough to avoid helping elect in the future a more competent and skillful strongman type than Trump has managed to be in practice while serving as our President.

It's not like our public schools are celebrated any more for instilling even adequate literacy, never mind critical thinking skills. And a "liberal education" is apparently anathema to around 40% of the American public these days if we mark an estimate of that to Trump's enduring popularity.

It's the kind of thing keeps me awake at night sometimes now. Somewhere along the line we bought into the idea that a place to save taxpayer bucks was public school.


I remember now that in my public high school, most of my teachers --whether in math, science, literature, history-- had doctorates in the subjects they were teaching. Yeah. PhDs teaching 15-year old kids earth science or geometry or the poetry of Dickinson and Whitman and Yeats. They were in love with what they taught, and they lived for the idea that even one or two kids in their class might end up loving something so much they would someday want to teach it too. Imagine that.​
Now a great school in the minds of too many Americans is apparently one that manages to keep the annual budget and related tax levy bump down to a dull roar, or better yet, cut the damn thing. How's that working for us? You decide. We elected Donald Trump behind decades of this nonsense. Now we have Trump pitching "patriotic education" on account of there's still enough critical thinking floating around in the USA to piss him off.

How Conservatism Corrupted Itself

Freedom to not say stuff

Is it exaggeration to suggest the USA is at a crossroads?
3 4 5