Trump’s letter to Comey, most self unaware irony ever? 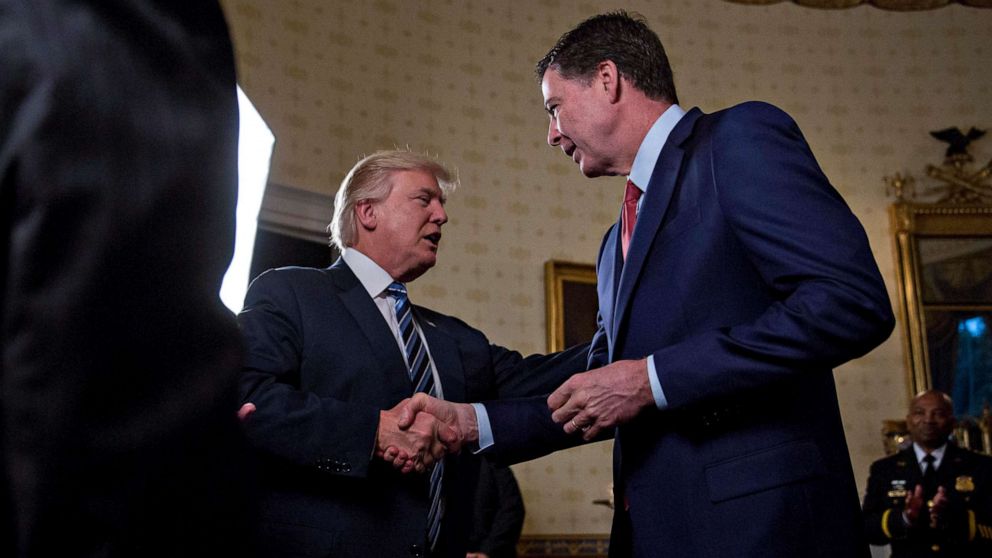 The president's draft was scrapped by White House legal counsel.

“Your conduct has grown unpredictable and even erratic – including rambling and self-indulgent public performances that have baffled experts, citizens and law enforcement professionals alike”
Click to expand...

That's quite a bit of projection…

As you say, most self unaware ever.

Arkitect said:
That's quite a bit of projection…

As you say, most self unaware ever.

Borderline, eh... Stephen Miller also had a hand in research for and construction of the letter...

Without offering specifics about the letter's contents, the New York Times first reported its existence in September 2017, saying the letter was turned over to Mueller's team and was being described as "an unvarnished view of Mr. Trump’s thinking."

The letter had been put together by the president's senior aide Stephen Miller, based on "arguments and specific language" dictated by Trump, Miller's own research, and then "several rounds of edits" from the president, according to Mueller's report.
Click to expand...