University of Florida “cancels” its professors

University of Florida banned 3 professors from testifying (as expert witnesses) in a voting rights case because the governor disagreed with them. 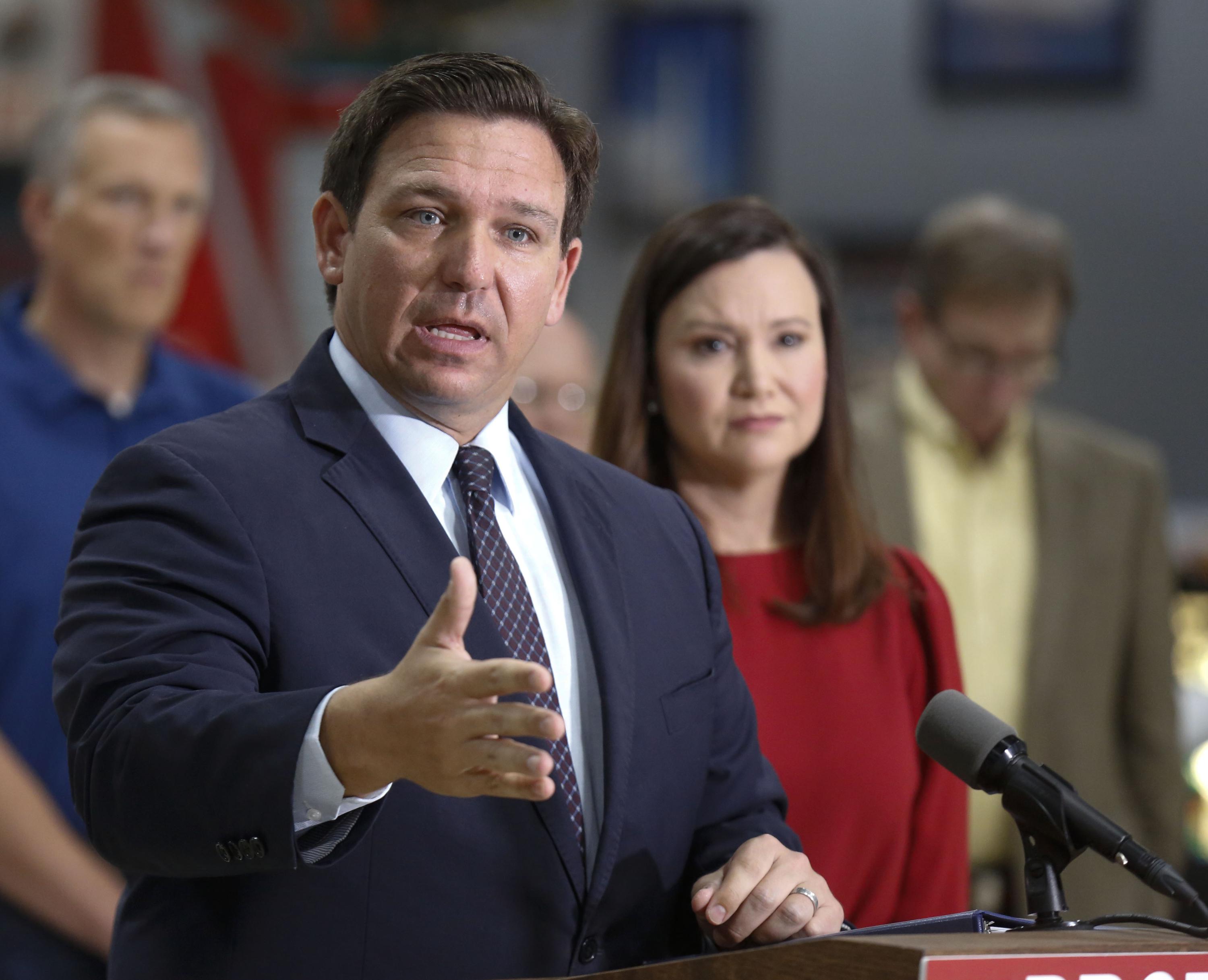 ORLANDO, Fla. (AP) — The University of Florida is prohibiting three professors from providing expert testimony in a lawsuit challenging a new law that critics claim restricts voting rights, saying it goes against the school's interest by conflicting with the administration of Florida Gov.

Where is the outrage from the right concerning this blatant censorship and trashing of academic freedom? I’m not gonna hold my breath...

The initial (mind-bending) statement from the University of Florida when they banned the professors from testifying included this nonsense:

The University of Florida has a long track record of supporting free speech and our faculty’s academic freedom, and we will continue to do so
Click to expand...


I guess they’ll continue to do so if and when they want to, and all based on the whims of the governor.

Today’s development is a good one; the professors are now allowed to testify. But the professors and their lawyers are not just going to let this go. They’re going to make sure this cannot happen again. Good for them. 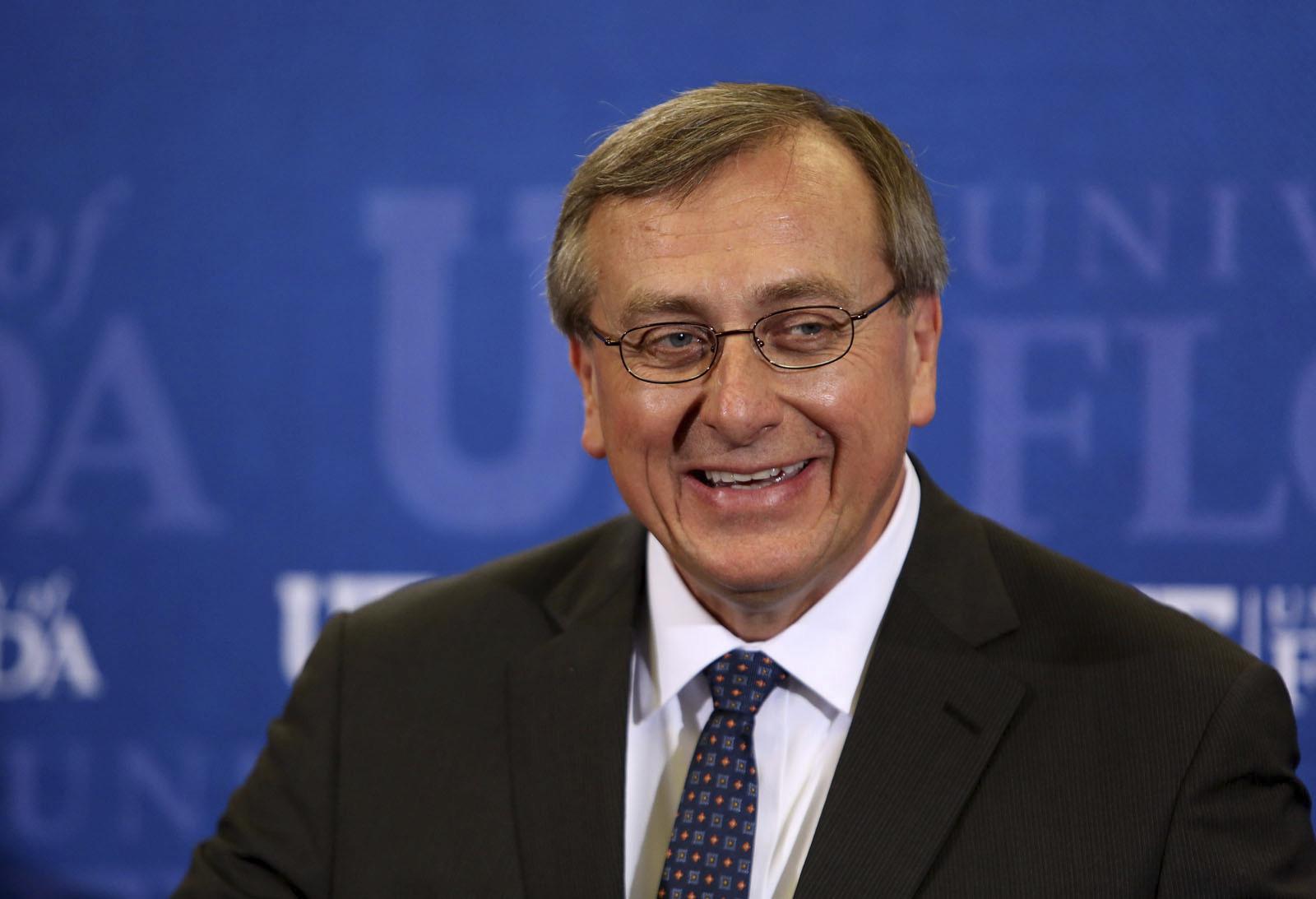 ORLANDO, Fla. (AP) — Reversing its previous position, the University of Florida said Friday that it will allow three professors to testify as experts in a lawsuit challenging a new state election law that critics say restricts voting rights.

Republican efforts to constrain legally any free speech they don't like --all the while berating Dems for political correctness, "cancel culture" and attempted censorship-- will not just go away, and will definitely keep showing up in venues once thought to be fairly free of hardball politics.

The Rs have been good at showing up in school boards, town councils, corporate HR conference rooms yada yada --way past the halls of Congress-- to try to scale down ongoing attempts of other Americans to level the playing field in the USA.

SCOTUS has made it clear that the First Amendment is hard to beat down in court, but that has not prevented the Rs in recent years to try to squash unwanted ideas by just "disappearing" the potentially bothersome academic speaker's public appearances, the librarian's book picks, the physician's remarks to or inquiries of parents of children injured by gunfire, and on and on and on.

Do the Democrats go overboard sometimes in focusing on how and where things get said? Yeah. But to me they do seem to err on the side of trying to be inclusive while not wanting to elevate those engaging in hate speech. They also seem more amenable to discussion --ok, arguments, sometimes fierce ones-- about the limits of protected speech and whether the spirit of the First Amendment is more often ignored than observed while testing the letter of free speech law and its interpretations.

Also the reactionaries among Rs have been good at flipping the sense of any given event 180º when it comes to who has or has not been allowed their constitutional right of free speech. It gets so it does take a raft of lawyers to call out the extreme right when they don't have a leg to stand on but instead deflect momentarily to rummage up some newsclip or tweet and say "Holy sh^t did you see THAT? Now THAT's outrageous! THAT's cancel culture! THAT's censorship right there!! And a lie!!!!"

No, what's outrageous is that Americans got so weary of Trump's tens of thousands of publicly spewn lies that we bought into the GOP's assertion that "well that's just Trump being Trump."

What's outrageous is that we now let the Rs conflate a D's misstatement or gaffe with Trump's reams of intentional untruths and assign an individual gaffe more weight.

Further, that we extend the same misplaced courtesy to Trump's authoritarian followers, whether they are members of Congress, other pols or just social media trolls.

And frankly what's also outrageous --and bone lazy-- has been the quickly shopworn and rather patronizing observation during the Trump era and forward, by media on both left and right, that "Voters take Trump seriously but not literally, while journalists take him literally, but not seriously."

Seems to me Trump got what he wanted, which is that voters don't take anything seriously any more, everything is a circus, and too many journalists are more engaged than ever with horse race aspects of politics rather than presenting the substance of legislation and trying to interest voters in policy.

We should not let the media off the hook for misuse by their abandonment of the First Amendment.

Yeah it's hard to get back to newsgathering versus the ease of spinning 800 words off a Trump tweet. But the Rs know that and they sure have been going to town on it.

Given a choice right now between signing up for a newspaper promo sub or a book explaining history in the making or a contribution to the ACLU, I'm going with the guys who I know are paying attention.

The intended effect is most important. They probably scared lesser established faculty and K-12 teachers. It's a warning about potential harm to careers for speaking the truth. It's not always the actions in the spotlight, but the actions and reactions down the road. Lawsuits and pushback has to be sustained.

Florida ranked No. 1 for "education freedom" — by right-wing group that wants to privatize it all