I’m open minded.
However, most of you know me as a cynic regarding the prospects of the US. Too much selfishness and stupid. I think we will muddle along until the economic/Federal Budget crisis grows to a point where we collapse into chaos.

The question up front: Besides an overhaul of the entire US economic system, what is wrong with Universal Basic Income?
I’ll suggest our system is set up to make a few extremely wealthy, a minority comfortable, and a majority struggle, 30% as glorified slaves. Is there any validity to this concept?

I can’t speak for Europe which as a rule has higher taxes for social benefit. In the US If the 300m or so adults got educated (unlikely in our system of pay for it yourself for higher education), what percentage of them could grab jobs that paid $80k* or better a year?
* I chose that figure because I think at that amount a couple can be comfortable.


What do you think? I interested in hearing the perspective of those who live outside the us, possibly in higher taxed countries. 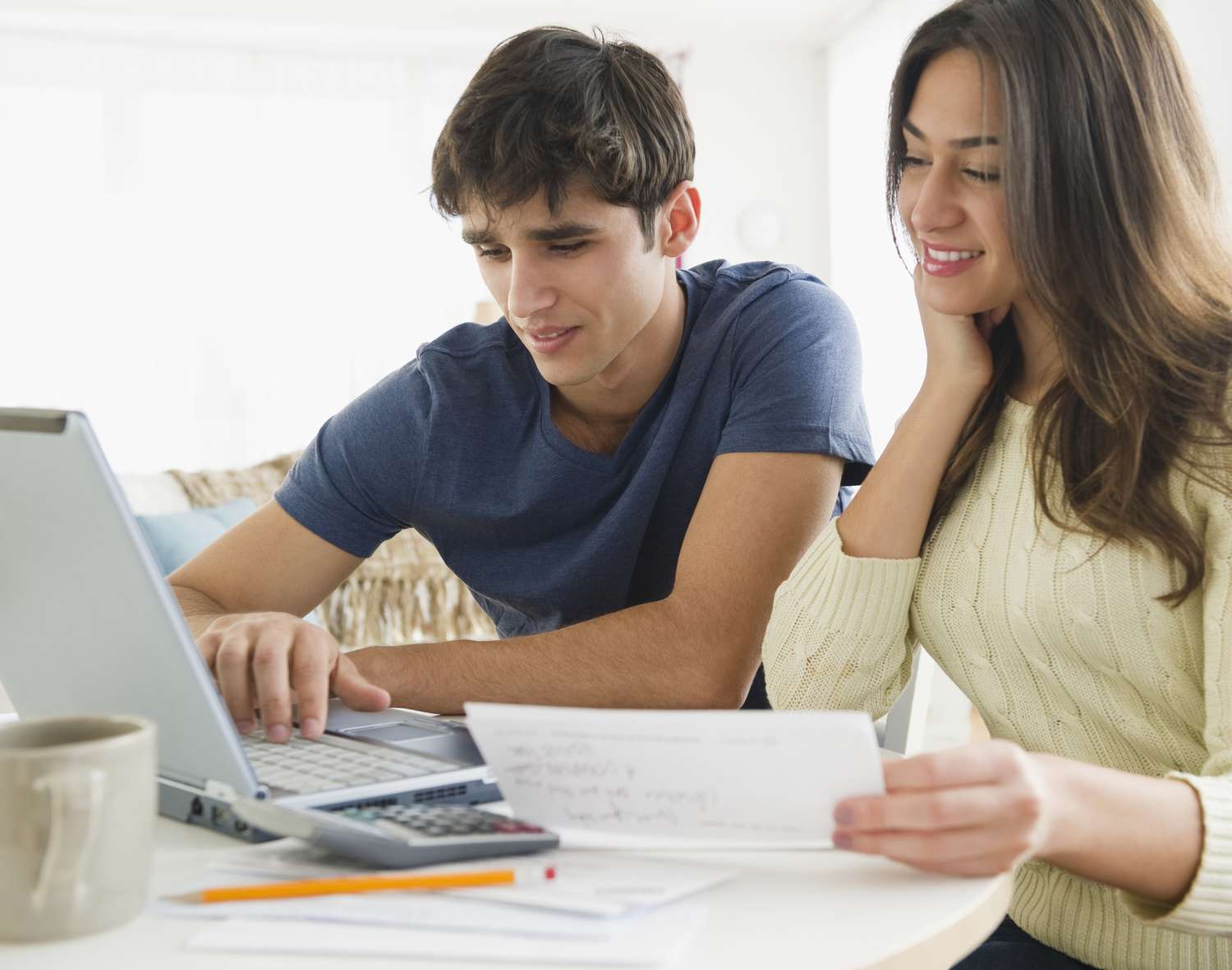 What Is Universal Basic Income?

Universal basic income is an idea where a government pays citizens a minimum income. Learn how it works, who uses it, and how much it costs. 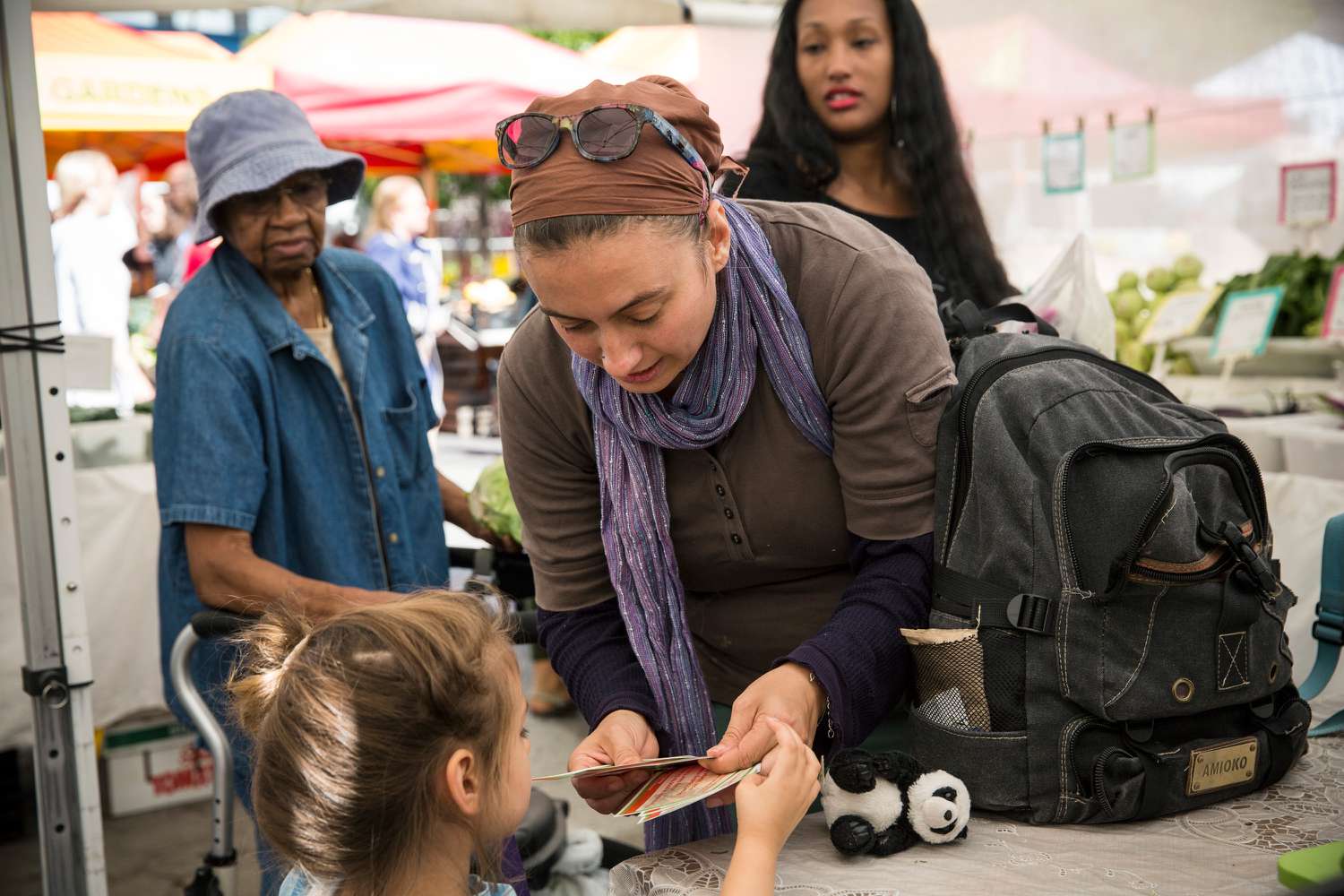 The federal poverty level is the guideline that determines who receives assistance. It's used for Medicaid, food stamps, ACA, and other federal programs.

What Is the Average American Income in 2021? | PolicyAdvice

What is the average American income? What is considered a good income in the USA? Check out these interesting facts and stats!

Nothing is wrong with Universal Basic Income.

But then, I'm European, the sort of European who votes left/liberal on such issues.
Last edited: Jun 9, 2021

Trump what the fuck is wrong with him?