What Movie Are You Watching?

Lots of options. My short list, in the realm of hard core, these are good but relatively cozy and not that scary, but still cherished: 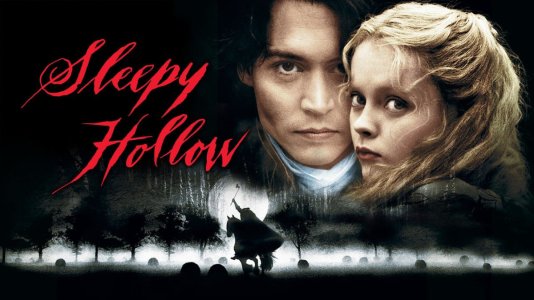 We had Farmageddon on but didn’t really get to watch. Probably tomorrow night

Hrafn said:
We had Farmageddon on but didn’t really get to watch. Probably tomorrow night
Click to expand...

I found this: https://farmaggedon.co.uk/
I’ll assume this is televised or streamed.

Oh, I assumed it was the Shaun the Sheep movie

Over the past week-end, I watched Jackie Brown (my favorite Tarantino film/movie) again; and I still love it.

The last two nights we’ve watched the first two John Wick movies. Gotta admit, I laughed way more than I ever thought I would. Looking forward to the next one.

Alli said:
The last two nights we’ve watched the first two John Wick movies. Gotta admit, I laughed way more than I ever thought I would. Looking forward to the next one.
Click to expand...

I really need to check these out.

John Wick is super fun, sure, it's violent, but it's so hyper-stylized it's like high art.

The 3rd one really expands the universe, introduces all sorts of additional mythology, plus bad ass Wick-Fu dogs

Stuff from the watchlists... The Good Shepherd (directed by De Niro; ensemble cast including Damon, Jolie, Baldwin) a 2006 film about the early days of CIA and one that was apparently widely panned, or else I just happened to read five rather harsh reviews in a row.

But as it went along, I quite liked watching this film. It didn't strike false notes relative to what one could conclude from actual memoirs (of politicians and ex-CIA members) and some historical accountings suggest. Maybe the critics expected more "action" scenes along lines of the Bourne franchise. Unvarnished expositions of human aspirations, fears, frailties are not always explosive. 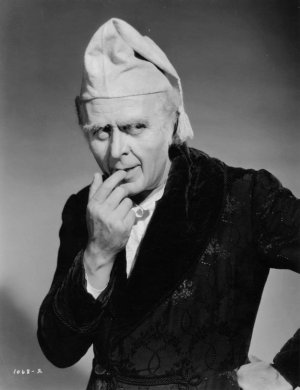 The Grey Man (2022 Netflix)- Ryan Gosling, Chris Evans, Billy Bob, described as “an unapologetic action film”, and holy crap is there action! Some won’t like it and based on my preferences there can be a thing as too much action. The C-130 sequence was the best. Refreshing to see Cris Evan as someone other than Mr. Clean. 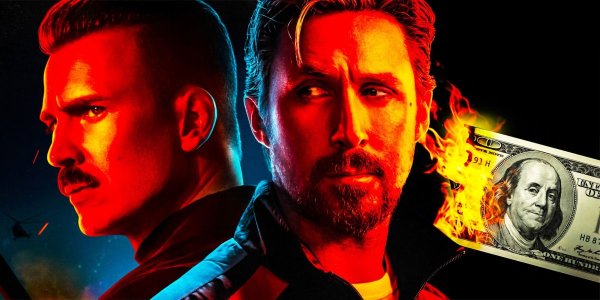 Monsters (2010)- 6 years after a satellite brings back alien spores, Northern Mexico has become an infected zone as 2 Americans cross it in an attempt return to the United States. It’s good and bad, mostly just a journey with sights. 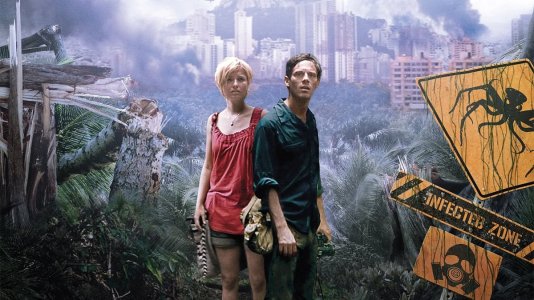 Black Panther: Wakanda Forever Sunday afternoon. The 3D version with only 5 other patrons. I liked better than the 1st Black Panther movie and like the setup for future BP movies. Won't spoil it for those that haven't seen it yet.

This over the weekend for sure! 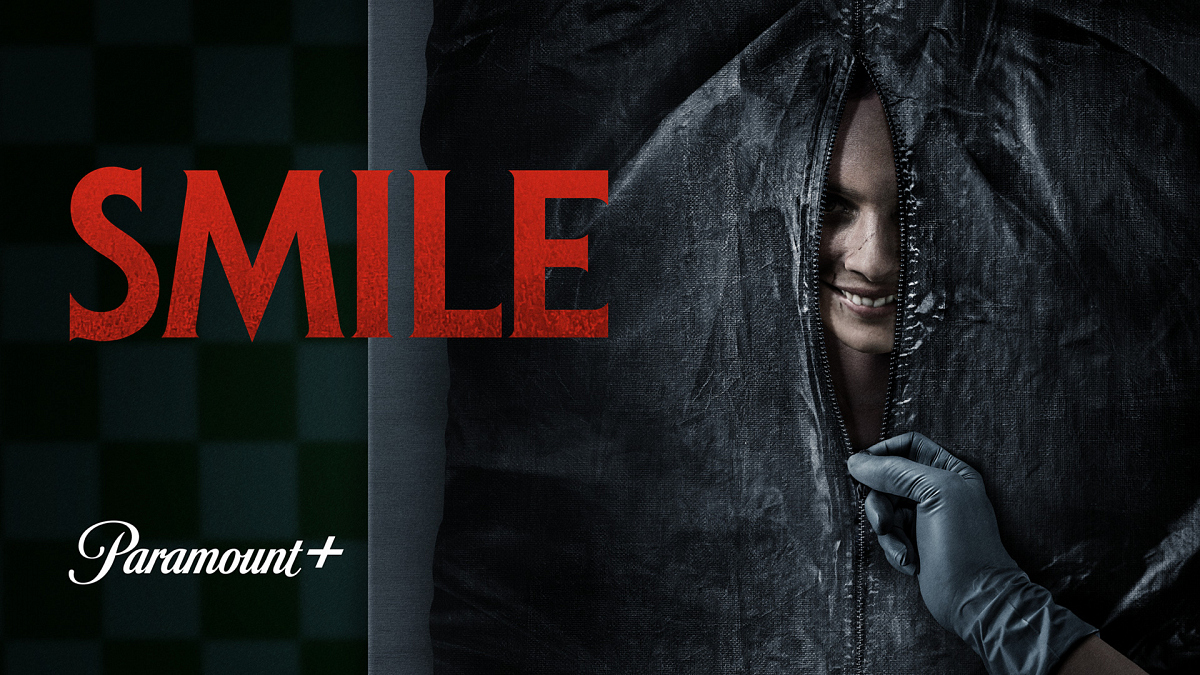 Yes, I watch a lot of repeats :
Red Sparrow (2018)- Excellent espionage story. There is a book series, trilogy, enjoyable reading. 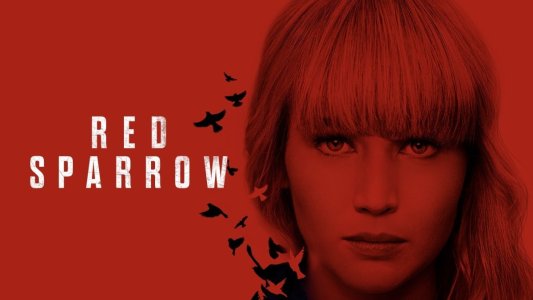 On HBO/Max, the 1933 film The Private Life of Henry VIII, the one with Charles Laughton as king. Hilarious sometimes, with just enough (rational!) fear, jealousy, petulance and despair thrown in. It certainly takes a few liberties with historical accounts of the character and personality of Henry's serial queens, and leaves out the first one, Catherine of Aragon. In the early going we have Anne Boleyn in the tower awaiting her execution and then a quick change of focus to a spat between a Frenchman sharpening his sword with assistance of an English grindstone operator: the two of them arguing over whether it's really fair of Henry to allow a French swordsman to dispatch Anne to the hereafter when so many English executioners are out of work. They got me there, and I couldn't stop watching.

Disenchanted (2022)- Not nearly as clever or charming as the original. Forgettable.

We just finished watching Where the Crawdads Sing. A beautiful movie and murder mystery set in the marshland of North Carolina. Highly recommend. On Netflix.

Great little docu on an old art form that sure beats vinyl banners: "Sign Painting" -- must have had this on my watch list for at least five years now. A 2014 film, streaming in a few venues, some only with ads but I saw it on Film Movement.