man darwin was smiling on this idiot.
MINNEAPOLIS (WCCO) — A preliminary investigative report into a deadly plane crash in Wisconsin last month says the pilot had called his sister-in-law about flying over her house prior to the crash.

The crash happened Oct. 23 near Marengo. The victims were 29-year-old pilot Aaron Mika and his 21-year-old passenger Aleah Mika, from Marengo; the two were siblings. No one on the ground was injured in the crash.

According to the early NTSB investigative findings, the pilot called his sister-in-law about five minutes prior to the crash, and was attempting an aerodynamic loop maneuver but failed to pull up in time. 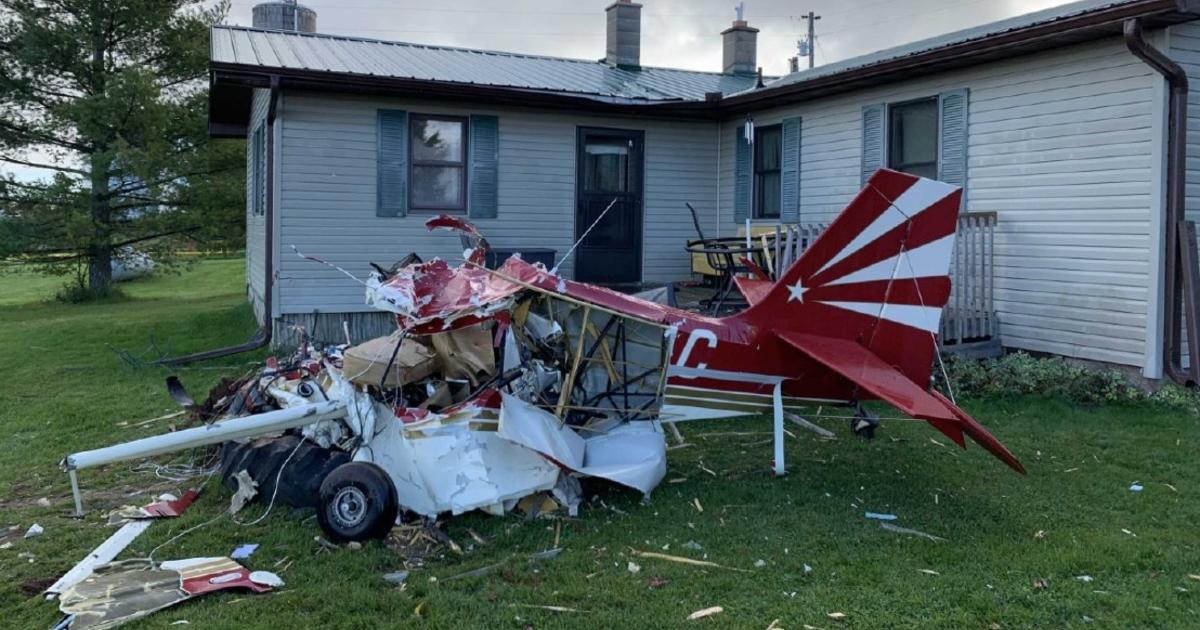 NTSB: Pilot In Fatal Wis. Crash Called Sister-In-Law Before Crashing Into Her House

The NTSB found that there was no evidence of any mechanical malfunction or failure at fault in the crash.