Some have suggested that the ShitGibbon might choose to resign in January, so that freshly-inaugurated President Q-Tip could pardon him. There might be a problem with this. 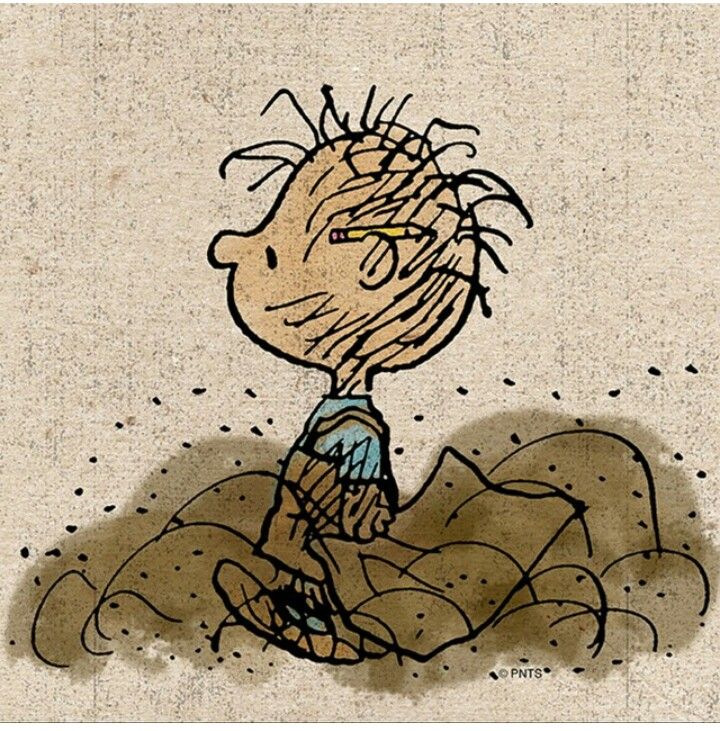 and when anyone leaves that, they stop coughing and forget what loyalty is supposed to mean.

When ShitGibbon leaves office, his trajectory will be like
followed by an immediate sharkfest of lawsuits, injunctions and prosecution.

He might have gotten a promise from Q-Tip to grant him a pardon, but he has taught Q-Tip everything there is to know about keeping promises. There really would be nothing to lose from "becoming distracted" by all the other stuff going on and "forgetting" to issue the pardon. The more distance he can get between him and ShitGibbon, the better it is for him.

Which is to say, I do not expect him to take the huge risk of resigning before they drag him outta there.

Trump has too many state level issues pending to take much comfort in a federal pardon from Pence anyway, right? And yeah it will make him look braver to his fans. "Pardon? I don't need no stinkin' pardon!"

Very convenient for Pence. He can always say he would not have done such a thing, or would have done it out of compassion, or whatever suits his later delicate moments in politics whenever they occur.

Maybe Mikey will get lucky and never be subpoenaed himself on any matters related to The Don. And possibly he'll just be exhausted from all his lackey-level efforts all this time and so will simply fade away to some think tank and otherwise travel the lecture circuit to make some money.

Yoused said:
Which is to say, I do not expect him to take the huge risk of resigning before they drag him outta there.
Click to expand...


Yeah it seems unlikely. Has always seemed unlikely, since Trump has trouble believing he can end up in trouble so bad he can't just make it go away somehow.

But... If Trump --between now and January 5th evening-- manages to lose the Senate majority, McConnell will be on the phone to Schumer saying congratulations and by the way, our side will be happy to help convict and remove Trump before January 20th so he can never run again, just let me know how many extra votes you think I should round up if by some chance there are any Dems will defect.

McConnell is a lot of things and cynical is one of them. Revenge is a dish best eaten cold but you do usually want your enemy to know that you helped cook it. There's never been any love lost by Mitch for Trump and if he messes up the Georgia outlook for the GOP in these last few days, McConnell will go down to hell and build an extra circle for Trump to hang out in.

Anti-gay pastor who is glad all those people died in the Pulse club shooting resigns from his office. "I drank, gambled, and had sex multiple times. I