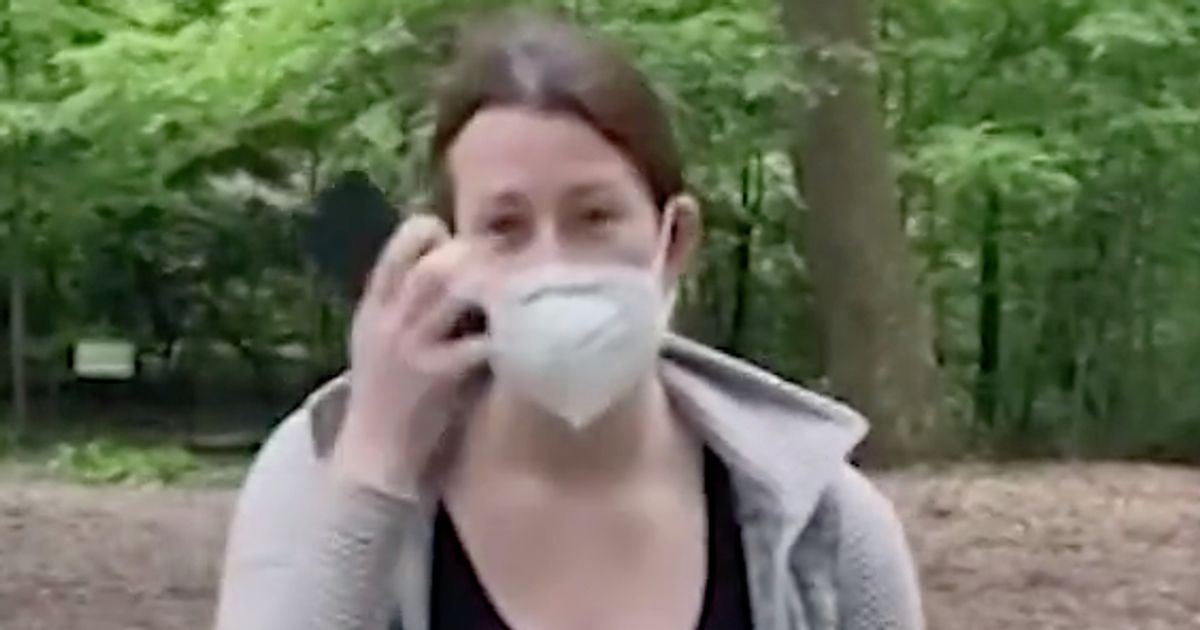 Amy Cooper is accusing Franklin Templeton of defamation along with race and gender discrimination.

What a disgrace, can I sue her for being a total moron?

Of course, being a civil action, the defendant has the option of requesting a non-jury trial.

Given the recording provides ample evidence of her being a teetotal bitch, I doubt she'll have much of a chance even in civil court.

More importantly, it's completely missing the point of why she was fired.

She wasn't fired because she is female and/or white.

She was fired because she made the company she worked for, look like ass. If the company kept her, it would be known for employing a woman who knowingly called the police & lied about a Black man because she got into her feelings. It would have the online presence of being known as Karen Co. NO company would deal with that, let alone any board would want the company image shit on, especially during that time in history.

Yet, it's perfectly in character for someone so far into their own privilege to completely miss that point, and it was of course all about the wrong done to her.

The lawsuit says so fucking much about her. How much she learned, gave a fuck about, or about what she put another human being through.


I don't know that I would make that claim, since it's bordering on statistical probabilistic in nature.


yes that is a birdwatching pun, just more subtle than usual
U

the Karen needs to start a school for Karen's I doubt you would find more qualified.
D

fooferdoggie said:
the Karen needs to start a school for Karen's I doubt you would find more qualified.
Click to expand...

A school for Karen’s run by a Karen... imagine the pta meetings.

Stephen.R said:
A school for Karen’s run by a Karen... imagine the pta meetings.
Click to expand...

A school for Karen’s run by a Karen... imagine the pita meetings.

JayMysteri0 said:
A school for Karen’s run by a Karen... imagine the pita meetings.
Click to expand...

you can become a karen master.

Stephen.R said:
A school for Karen’s run by a Karen... imagine the pta meetings.
Click to expand...

Side note: love me some Bad Moms

DT said:
Side note: love me some Bad Moms

…do we even wanna know?

DT said:
Side note: love me some Bad Moms

That's one definition of a "quickie" I hadn't seen before.

She didn’t learn anything. That’s why I was pissed when the guy she called the cops on didn’t wanna go further with charges because he felt she suffered enough. Smh.