EDIT: Changed name of thread so this can be a place to discuss any wrongful convictions

Kevin Strickland was convicted of 3 murders in 1979, despite the fact that he had an alibi, there was no physical evidence, and the admitted killers said he wasn’t there. The one witness who incorrectly placed him at the scene recanted. None of that mattered because of his skin color. 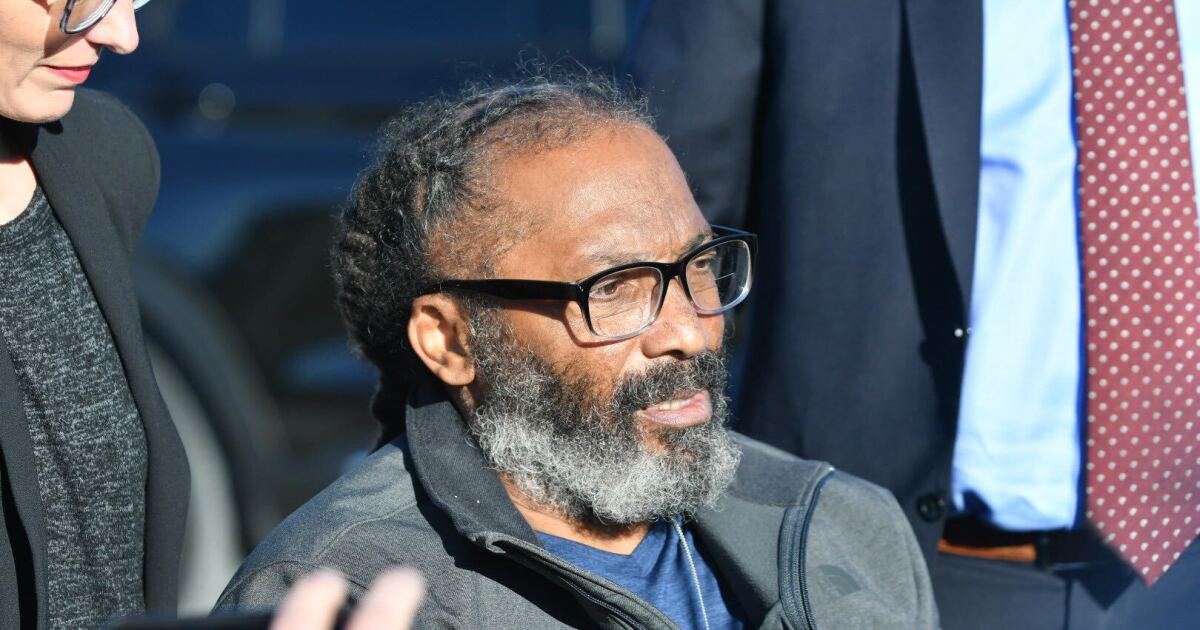 Kevin Strickland is free from prison after 43 years, as Missouri judge overturns his conviction

"The Court's confidence in Strickland's conviction is so undermined that it cannot stand," the judge wrote. Strickland's wrongful imprisonment for nearly 43 years is among the country's longest.

He was finally exonerated today, after spending 43 years in prison. Oh, and if you wondered if Republican leaders are still as evil and racist now as they were at the time of his false conviction:

While legal experts and elected officials in both parties supported Strickland’s case for exoneration, top Republicans in Missouri pushed back. Missouri Attorney General Eric Schmitt (R), who is running for the U.S. Senate in 2022, said he believed Strickland committed the murders. Andrew Clarke, an assistant attorney general, argued that Strickland not only received a fair trial in 1979 but has “worked to evade responsibility” for decades.
Click to expand...

Gov. Mike Parson (R) agreed with them, saying before Strickland was exonerated that pardoning him would not be a “priority.” Not long afterward, he pardoned Mark and Patricia McCloskey — a White couple who gained national notoriety for brandishing guns at peaceful social-justice protesters in St. Louis last year and pleaded guilty to firearms charges.
Click to expand...

Yep, the guy that pardoned the injury lawyers who threatened peaceful BLM protesters refused to pardon somebody he knew was innocent. And intentionally delaying a hearing for a guy you know is innocent so he can stay in prison longer… there is a special place in hell for people like that.

One interesting tidbit about Missouri:

Strickland will not receive a dime from Missouri, which has strict compensation laws for wrongful convictions.
Click to expand...

Mighty convenient for the racist ”justice” system in Missouri to protect itself from any accountability when it makes “mistakes” and locks up innocent black people.

Missouri did, in fact, refuse to reimburse Mr. Strickland for his 4 decades of wrongful imprisonment.

So it has fallen to charitable strangers to help him. Shame on the state of Missouri.


$1.1 million raised from donors around the world to aid exoneree Kevin Strickland

SuperMatt said:
Missouri did, in fact, refuse to reimburse Mr. Strickland for his 4 decades of wrongful imprisonment.

So it has fallen to charitable strangers to help him. Shame on the state of Missouri.


$1.1 million raised from donors around the world to aid exoneree Kevin Strickland
Click to expand...

What is the disgraceful justification for the refusal to reimburse Mr Strickland for several decades wrongfully incarcerated behind bars?

What is the disgraceful justification for the refusal to reimburse Mr Strickland for several decades wrongfully incarcerated behind bars?
Click to expand...

It would be interesting to research the origin of the applicable laws. A recent change in old laws allowed Mr. Strickland to be released, so perhaps the compensation part of the law will be changed soon too… we can hope. 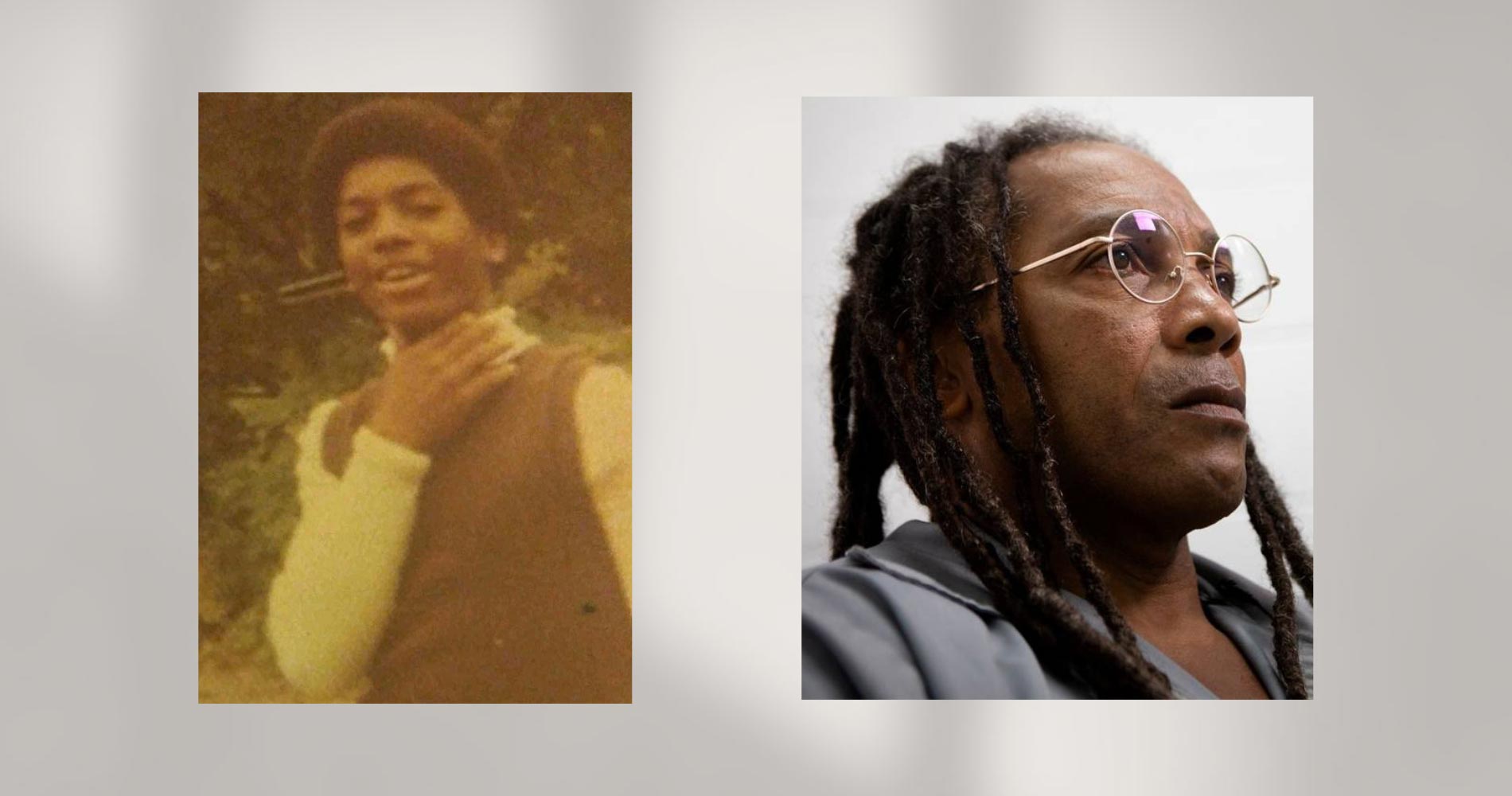 Interesting fact I missed on the story initially:

The State’s motion acknowledges that the prosecution deliberately excluded Black people from the jury in order to obtain a conviction against Kevin Strickland after the jury in the first trial was unable to reach a verdict. The prosecutor blamed the mistrial on the inclusion of at least one Black juror—which he described as “careless” and a “mistake” that he would not repeat.

At the second trial in April 1979, the prosecution took note of each potential juror’s race and used its first four peremptory strikes to remove the only four Black jurors who remained after challenges for cause.
Click to expand...

I also wonder what the justification was of the governor and attorney general for fighting to keep an innocent man in jail?

Scepticalscribe said:
What is the disgraceful justification for the refusal to reimburse Mr Strickland for several decades wrongfully incarcerated behind bars?
Click to expand...

So, apparently the only Missouri law dealing with compensation for wrongful conviction deals specifically with DNA evidence. And even that law was written in a way to exclude almost everybody, and was adjusted years later to allow slightly more people to get relief.

He was convicted before DNA was used for evidence, so he’s out of luck… but don’t think that means more recent innocent prisoners would be compensated. The bar for receiving any compensation is very high - in 15 years, only 5 people qualified? I hope the embarrassment of this case will lead to a change in Missouri, but don’t get your hopes up. The state’s “leadership” all backed the pardon of the McCloskeys (the injury lawyers who threatened peaceful protesters with guns). But they opposed the release of Strickland. And don‘t forget their Senator who supports white supremacists openly: Josh Hawley

This is shameful, just shameful.

Another wrongful conviction overturned after far too long a wait.

The bestselling author said sorry to the 'innocent man' she helped send to prison for 16 years. 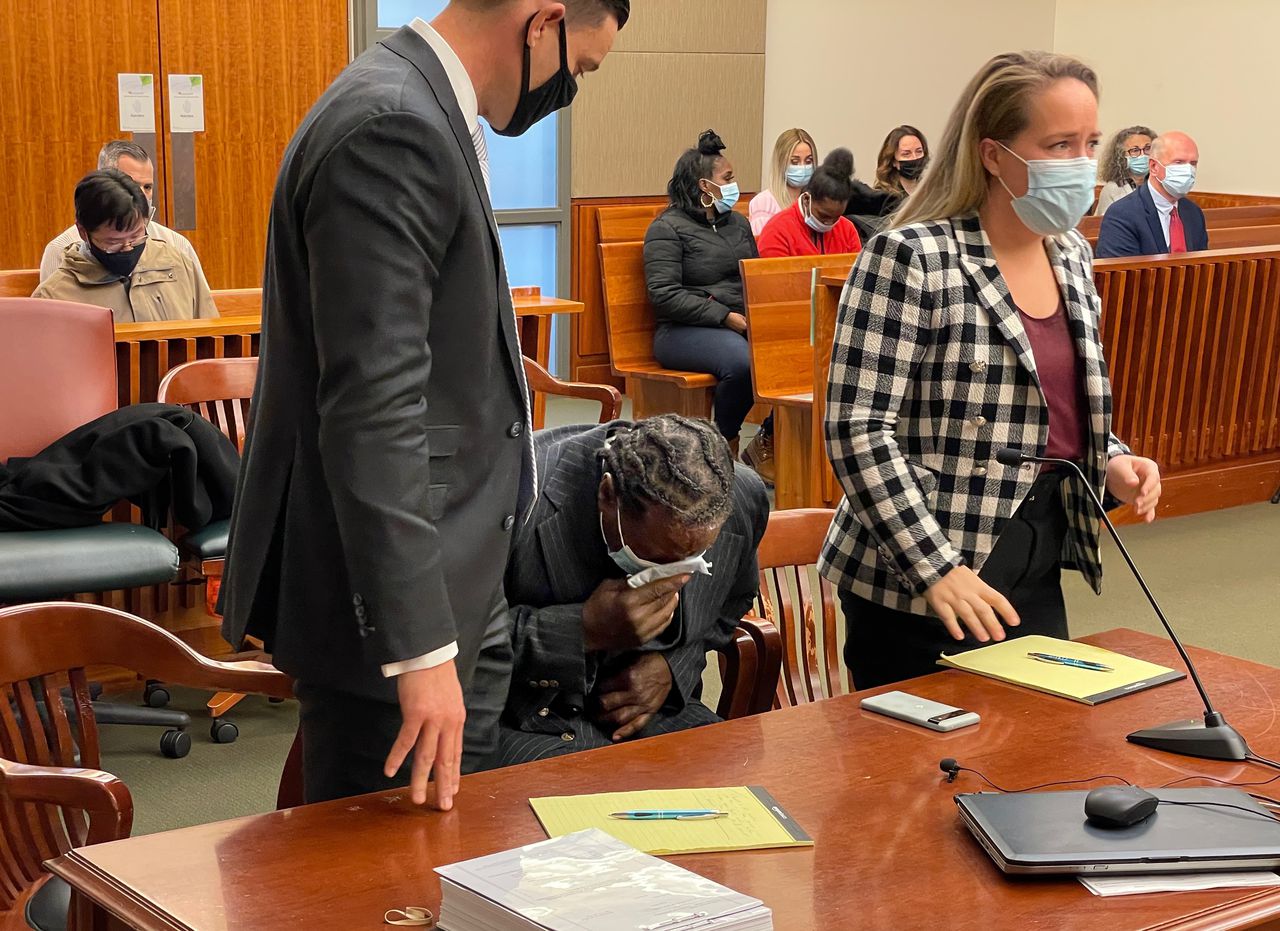 Anthony Broadwater, now 61, spent more than 16 years in prison after he was convicted of raping a woman. His conviction was overturned Monday.

And an article about the Missouri Attorney General (Schmitt) opposing any attempt to free those who have been wrongfully convicted.

A story of a business and personal injury attorney, fresh out of law school, dedicating 2,000 hours to free an innocent man from prison. 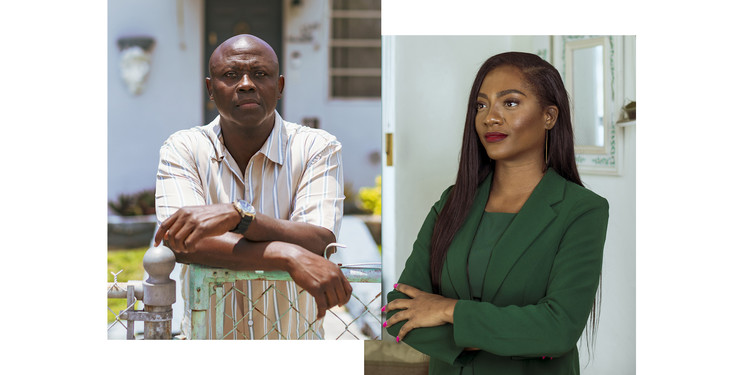 Pastor calls his congregation a bunch of cheap mofos for not buying him an expensive watch as expressly stated in Movado 3:2

Teacher fired for filling out an entire Bingo card of racist squares during class is now suing because of "discrimination as white, male Christian"