Fly that flag here is a can of dog food.

I don't agree with this but I know how she feels I saw a idiot flying a trump flag yesterday on the way home. I wanted to knock on their window and tell them not to breed.​ 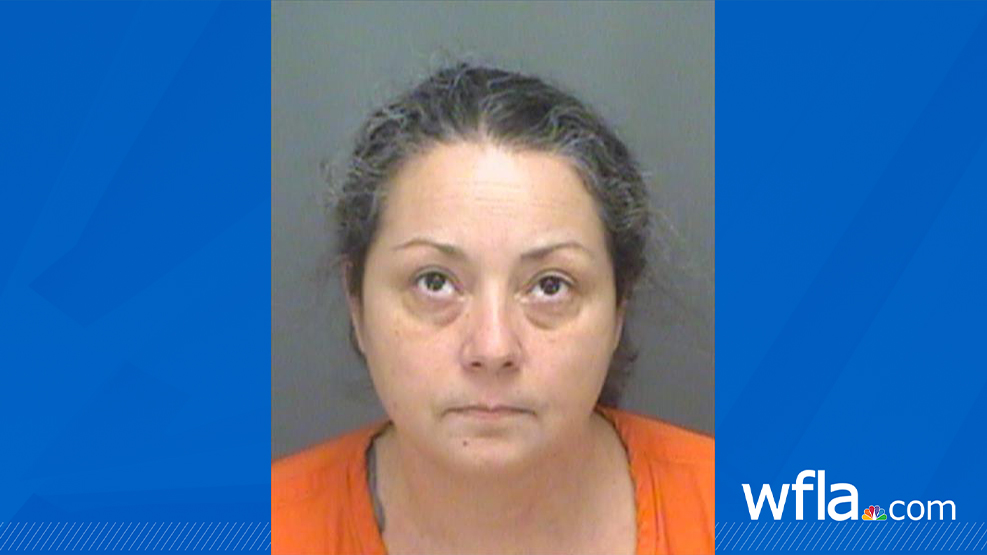 I don't agree with this but I know how she feels I saw a idiot flying a trump flag yesterday on the way home. I wanted to knock on their window and tell them not to breed.​

One can understand that level of anger... the whole country needs anger management counseling by now thanks to covid and to all that has gone on during the campaigns and after the elections. However, acting from rage is always dangerous, plus all that stuff just plays into the hands of people like Trump (and Steve Bannon for instance). Chaos and violence and our manifest reactions to it are what amplify our political divisions.

In a manufactured crisis, which is what this whole challenge to the outcome of the election has been, there is always an authoritarian or plain fascist ready to step in with the legally declared or seized power to apply force after people grow weary of real or perceived threats to personal safety and start calling for a strong man type to restore "law and order".

Someone or some group all along has fed Trump's delusion that he could provoke enough trouble to be able to declare martial law, suspend most personal liberties, and then rally the military to enforce his view that the Constitution allows him to do whatever he wants including remain in power indefinitely.

And unfortunately the godforsaken Republicans at the RNC's winter meeting just proclaimed themselves still the party of Trump.

Are we going to let a loser like Trump ruin our country? People have short attention spans. Just taking him off of Twitter is already calming things. Arrest the actual criminals like those who broke into the Capitol and the politicians who stoked it, and just hope that the people that voted for Trump read a book or something and grow a few more brain cells.

A QAnon woman who has also declared herself the "Queen of Canada" has advised her followers that paying for utilities is optional, let's see how that

Woman discovers that she's been driving around for days with a naked man living in her trunk. That'll buff out