so the poor 3 year old had night terrors and that must mean possession I mean of course it does. f course they were only doing what god wants of course.

SAN JOSE, Calif. (AP) — The grandfather and uncle of a 3-year-old girl killed last fall during an exorcism at a Northern California church were arrested this week in connection with her death, police said Friday.
The child, Arely Naomi Proctor, died last September after family members performed a ceremony because they believed she was “possessed by an evil spirit,” court documents show. The Santa Clara County medical examiner’s office ruled the death a homicide caused by asphyxiation.
Police on Wednesday arrested Rene Trigueros-Hernandez, the child’s grandfather and pastor of the Iglesia Apostoles y Profetas, a tiny Pentecostal church in San Jose, and Rene Hernandez-Santos, the child’s uncle. They were arrested on charges of child abuse leading to the death of the victim, the San Jose Police Department said in a statement.
In January, the girl’s mother, Claudia Hernandez-Santos, was arrested and charged with assault on a child resulting in death.

It was not immediately known if the girl’s grandfather and uncle have an attorney who can speak on their behalf. The Santa Clara public defender office, which is representing Claudia Henandez-Santos, did not immediately return a message Friday from The Associated Press.
According to court records, Claudia Hernandez-Santos told police she believed her daughter was possessed because she would “wake up and scream or cry periodically.” She and her brother brought the child to the church on Sept. 24, where they were joined by their father to perform an exorcism. 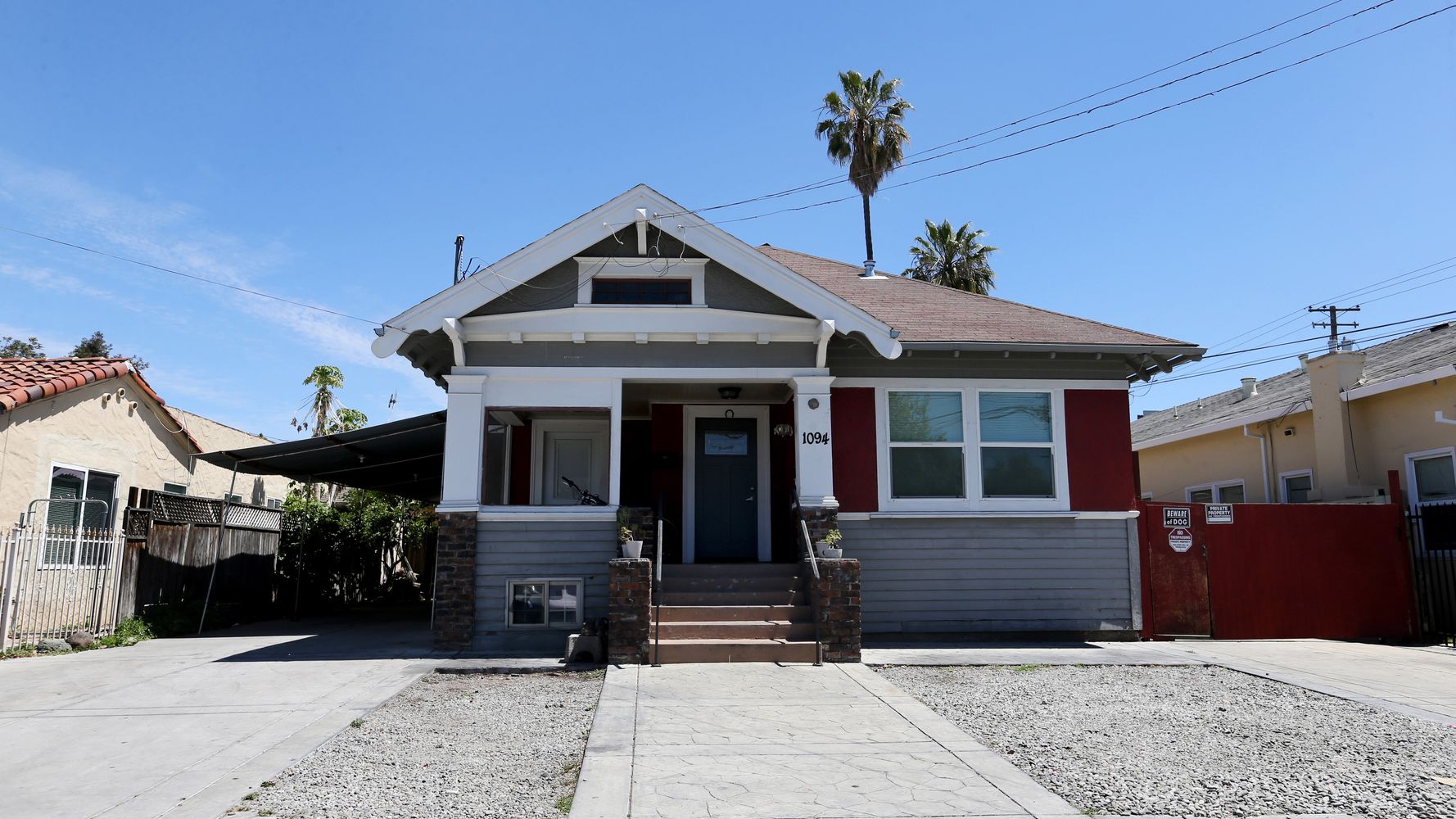 Arely Naomi Proctor died after family members performed a ceremony because they believed she was “possessed by an evil spirit,” court documents show.

The child died from asphyxiation. Amazing, several adults in the room and nobody said “Uh, guys? Is this our best move?”

Edd said:
The child died from asphyxiation. Amazing, several adults in the room and nobody said “Uh, guys? Is this our best move?”
Click to expand...

yep and jsut left her for a long period. of course god will forgive them.