If Music Be The Food Of Love, Play On: The Music Thread: What Are You Listening To?

Not a big fan of country but I guess this fits tonight: Sammy Kershaw's Politics, Religion and Her.


​
lyrics:​
​
No I don't think she's comin' back​
We better not get into that​
Let's talk about baseball, talk a little small talk​
There's gotta be a good joke that you've heard​
Let's talk about NASCAR, old Hollywood movie stars​
Let's talk about anything, anything in this world​
But politics, religion and her.​
Politics can start a fight​
Religion's hard to know who's right​
And one more topic I won't touch​
Well that's her, it hurts too much...​

Some vintage Peter, Paul, and Mary.

On NPR they profiled The Voice, Whitney Houston on the anniversary of her passing. I was reminded that this is one of the most incredible performances by a female performer I have ever heard. The modulation of her voice is unsurpassed and The Greatest Love of All was the perfect song to display her talents.

Friday night is still jazz night in my house...

A wealth of talented help runs through these tracks: pianist Bill Evans, Herbie Mann on alto flute, guitarist Kenny Burrell, drummers Connie Kay and Philly joe Jones, baritone sax Pepper Adams, bass Paul Chambers. Evans is in most of the tracks and was in great improvisational form at the time, wonderful support in a great album. 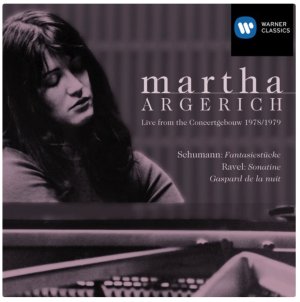 A few pieces of Baroque music are keeping me company this Friday night, as August proceeds apace.

And these were followed by Marionas - composed by Gaspar Sanz (1640-1710). And Jacanas, also courtesy of Gaspar Sanz.

A British classic group from the 1990s:

Two of their superb albums:

Parklife, and The Great Escape.

A few tracks from The Shadows (such as Apache, Guitar Tango, Man Of Mystery, Wonderful Land, The Savage), followed by a few from Link Wray (Rumble, Ramble, etc).

Here is Sacrifice from that album. [audio only]

Listening to Willie Schoellkopf's Dee Dah Doo album again tonight. He's a 72 year old retired lawyer who used to clerk for the US District Court in Western NY for judges including the notable John T. Curtin (among other cases Curtin had rulings on the Love Canal toxic waste dumping by Hooker Chemical and a major desegregation case in Buffalo). Anyway aside from all that lawyering, Schoellkopf hung out and sang and played with a lot of local bands up there around Buffalo for more than 50 years. Can't just be all buried in law books all the time, right? So he finally got talked into making an album, rounded up some great sidemen and the results have made for some fun listening today and this evening. 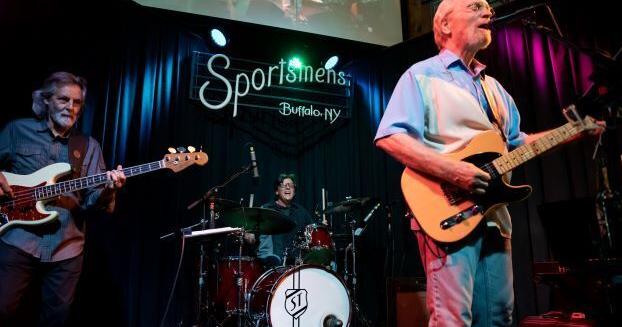 After 57 years in local bands, a first solo recording for Willie Schoellkopf

The attorney has been one of Buffalo’s most respected musicians for decades, playing rock, blues and country music with at least 15 different bands. 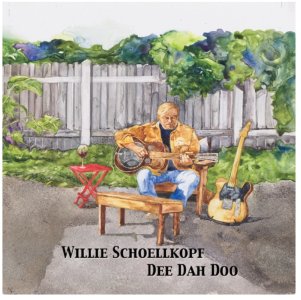 AV Club has these fun articles called "60 minutes of ..." where they pick an artist and make a 60 minute playlist (tricky depending on catalog size, etc.), they have some interesting insight into each track, some links to alternative takes, originals (where it's a cover). This time they selected Blondie, so I added their playlist to Spotify, been enjoying that

Abbey Road may be more than half a century old, but, it is still a brilliant album.

Must be the change in angle of the morning sun this time of year --or the sight of a few brightly colored fallen leaves on the lawns around here-- but anyway suddenly seems like beach-read and pop-listen season is over and so the likes of Angela Hewitt and Bach's Well Tempered Clavier once again become features of my coffee breaks. Doesn't mean other genres disappear from playlists but the lean lately is towards Bach and friends...

And it's prompted a lot of discussion his music, lots of Top N lists, rankings, etc., just wondering what the people here might choose as their Top 10 David Bowie albums.

DT said:
just wondering what the people here might choose as their Top 10 David Bowie albums.

Impossible. I'd end up with compilation albums... or a playlist of picks from a lot of his work.

Looking forward to seeing that film with the new remasters.

Scary Monsters (and Super Creeps), Low and Station to Station are all definitely top 10 (very possibly top 5), haven't determined exactly where they rank. I'd put his final studio album, a masterpiece, Blackstar, in the top 10 as well.

Yeah, it's just a fun exercise, and made me queue up hours of Bowie today

lizkat said:
Impossible. I'd end up with compilation albums... or a playlist of picks from a lot of his work.

Looking forward to seeing that film with the new remasters.
Click to expand...

Compilation albums, for me, too.

In truth, I don't actually much care for the albums, - any of them - not as a unit, (not the way I like some of the albums recorded by The Beatles) but, I really love some of his individual songs.

To my mind, some of the individual songs, or tunes, or tracks, are simply sublime and are utterly timeless.
Last edited: Sep 15, 2022


Martha is remarkable. It's a dream of mine to see her perform live some day but I don't think she performs all too much anymore. I've genuinely considered flying to Europe just to see her (and to visit family lol).
Share:
Facebook Twitter Reddit Pinterest Tumblr WhatsApp Email Share Link
Top Bottom