Kristi Noem (R-SD) uses her office to get her daughter a business license, crush the agency head that would have denied it

If this isn't corruption, pure and simple, I don't know what is. 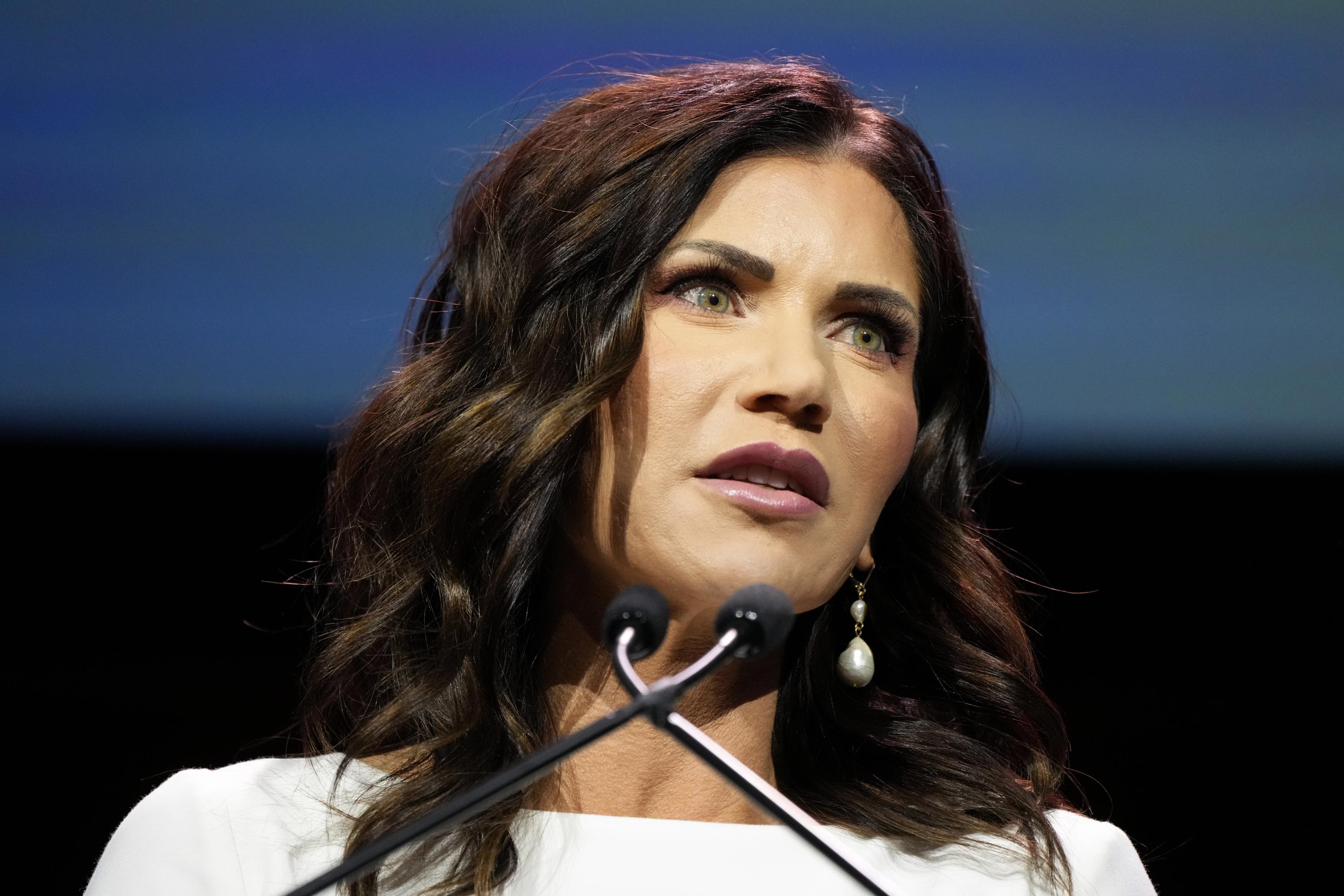 Basically, Gov. Kristi Noem's (R-SD) daughter Kassidy Peters applied for certification as a real estate appraiser. The agency in charge of that moved to deny the application, resulting in Noem summoning the head of that agency, Sherry Bren, to what reads like an ambush in Noem's office.

Need I tell you that the end result was that Noem's daughter got her license and the agency head, Bren, was forced to retire?

Need I also add that nobody in Noem's administration is answering questions about this? Not about the sheer nepotism involved, and not about the mistreatment of Bren.

Just think of it...Noem's one of the people talked about as a rising Republican star.
Last edited: Sep 28, 2021

dam trump must be smiling at this.

And she'll suffer no consequences.

ronntaylor said:
And she'll suffer no consequences.
Click to expand...

None of them ever seem to suffer consequences.

What’s interesting is that conservative news outlets basically left this alone. But when a rumor came out that she was having an affair, they plastered that on the front page. Kind of tells you something about the right-wing outlets.

People abusing power and a government position to benefit themselves or their family? Meh.
A powerful woman maybe having an affair? MUST REPORT!!!

So is she going to go with every person who hopes for a license so she can help streamline the process? What a yutz

Oh, that's actually the reason she gave for this little intervention. The process was way too complicated, and she's been working on doing something about it. It just so happened by coincidence wink wink that this case involved her daughter.
Share:
Facebook Twitter Reddit Pinterest Tumblr WhatsApp Email Share Link
Top Bottom