In an effort to hear asploding noises from the voting booth ...

There was no one on the Republican primary ballot for sheriff, so, Aria DeMezzo, a transgender Satanist who seeks to end the war on drugs and victimless crimes, registered and will be on the general election ballot. 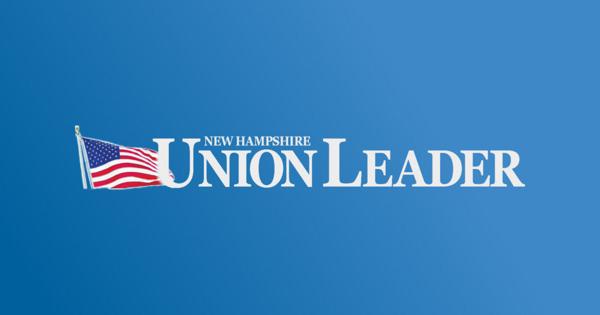 Keene’s Aria DiMezzo is the first transgender person to win the GOP’s nomination for Cheshire County sheriff after running unopposed in Tuesday’s primary.