I’m 3 episodes into this and it reminds me of Dexter, where we hear the inner monologue of a mentally ill young man who seems normal superficially, until you witness his obsessiveness regarding winning a girl friend and the lengths he will go including murder. Normally I’m not into bad characters as the central figure in a story, I was very uncomfortable with Dexter when I first started watching it (which btw has been renewed), but Dexter proved that a complex character and an excellent ensemble cast can make such a story very intereating, so far as to say the first 2 seasons of Dexter is among the best I’ve ever watched.

The dynamic is a person living on the edge of being exposed for what they are, and somehow, you find yourself rooting for them, while realizing that at some point Justice must be served. However, somewhat mitigating is the standard that Dexter only murders “bad people”. PS, I am not yet rooting for Joe.

So regarding You, we have a loner, as far as I know in Season 1, no friends, who spots a girl and immediately becomes obsessed with her and vows to win her. She does have a social network, the mechanics of being on the edge of being exposed for what you are is there just like with Dexter, so we’ll see where this goes and if it remains interesting. However the show is feeling rather cold as compared to Dexter, maybe that is because Dexter was filmed in Miami. 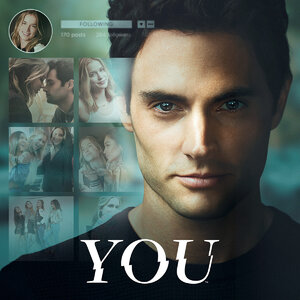 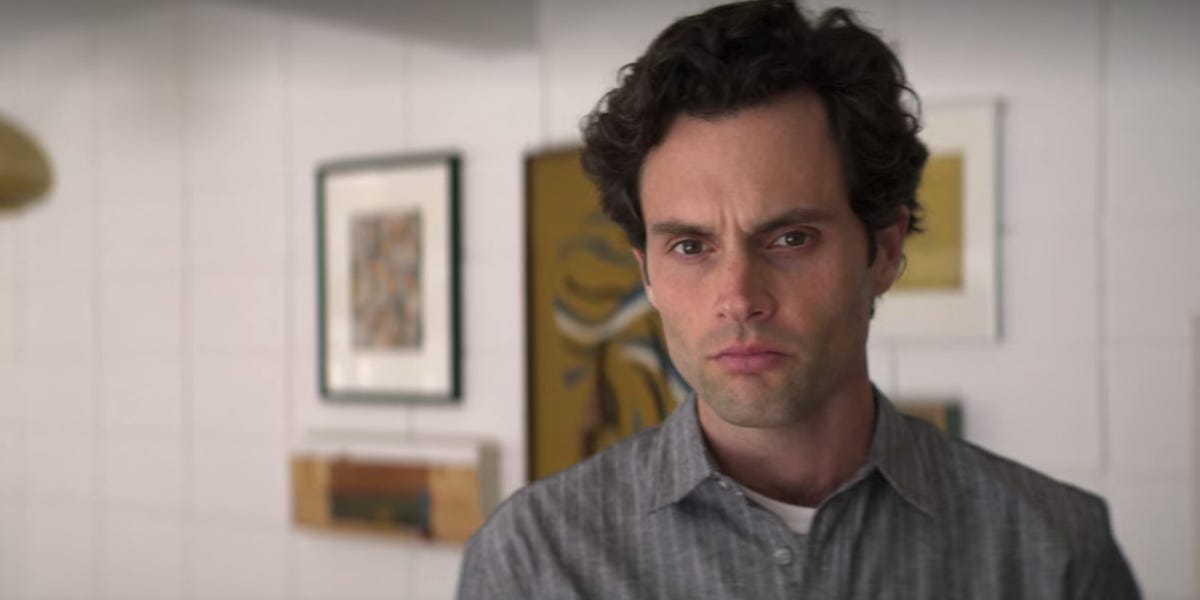 'You' fans think Joe is a psychopath, but mental health experts say they're wrong

"You" never explicitly diagnoses its main character Joe Goldberg with any mental health condition, but that hasn't stopped fans from theorizing.