these idiots thought it would have been any different? 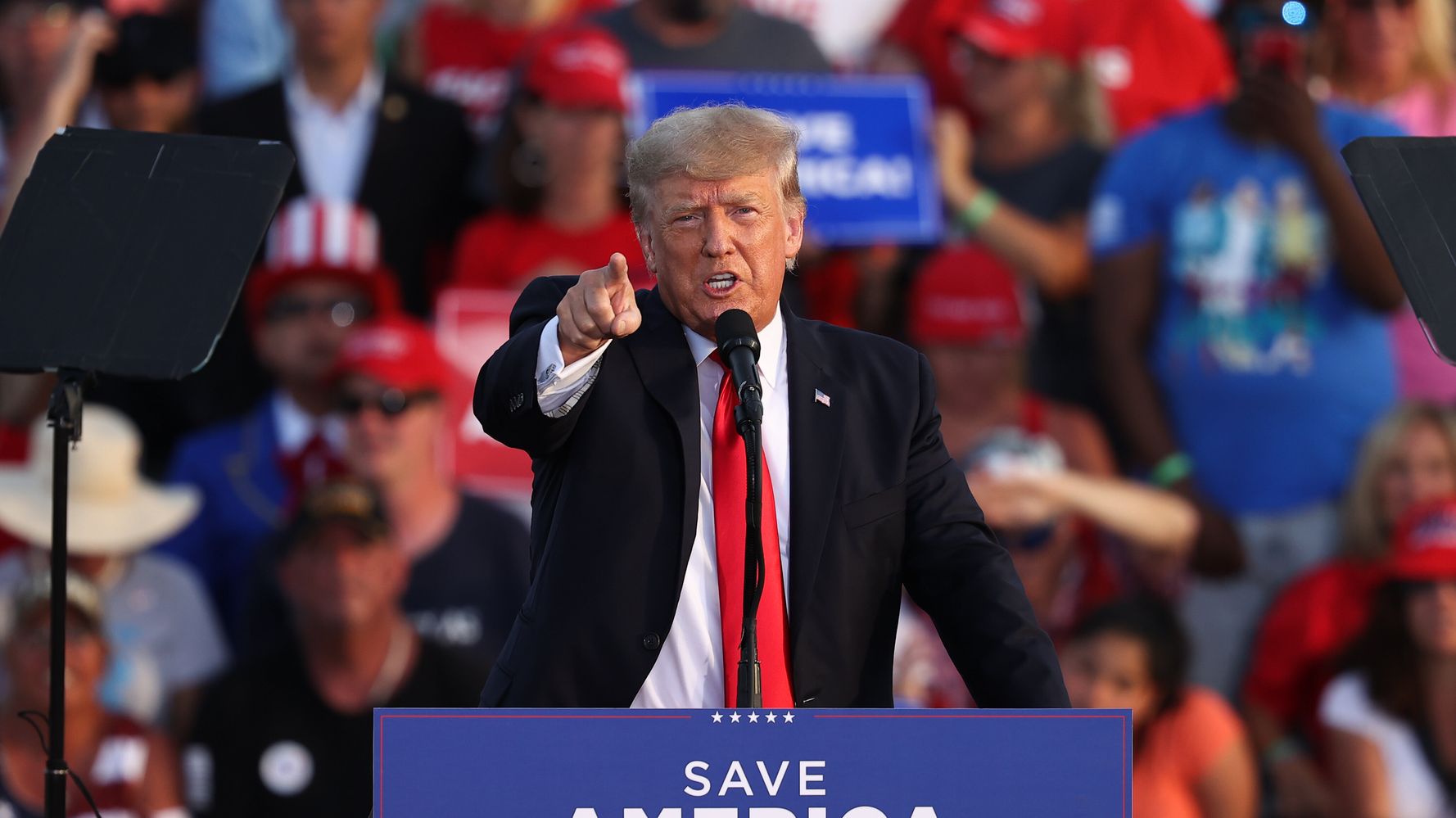 Just what were officials expecting from the former president?

It was the venue. If he’d wanted to go anywhere else, they’d have let him. He could easily have gone back to the stadium where he started it all…and Jeff Sessions would still have been right by his side.

Not only is the Battleship a memorial where most of the exhibits are still owned by the US military, there is very little parking, it is on a causeway that is slam packed during the summer, and it would be one of the busiest days of the year. It would have created a traffic blockage between New Orleans and Tallahassee.

Alabama tells Agent Orange to fuck off. Was there a thing last year where the dean of the University of Tuscaloosa warned students not to protest his appearance at a game?

Yoused said:
Alabama tells Agent Orange to fuck off. Was there a thing last year where the dean of the University of Tuscaloosa warned students not to protest his appearance at a game?
Click to expand...

Yup. And it wasn’t the state, unfortunately. Governor Memaw stated that she absolutely did not say he couldn’t come speak.

Trump Tried To Extort Ukraine. Now He Says He'd Be Better At Helping It Resist Russia.